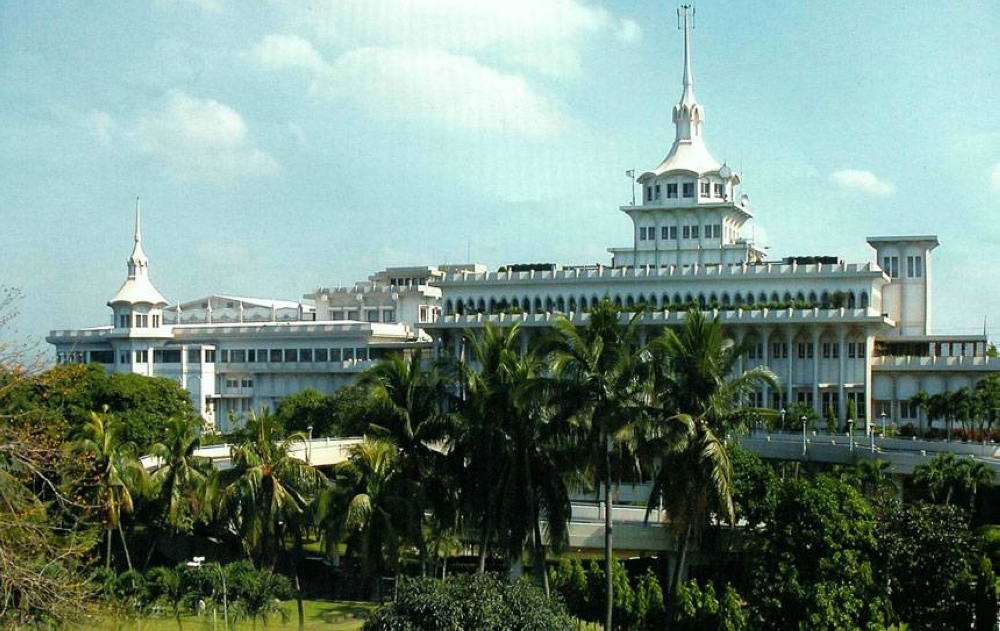 NO Philippine election is complete without churches and other religious institutions waving the banner for the candidates of their choice. Among the prominent players in this game are the Iglesia ni Cristo, Catholic priests and bishops, lay groups like El Shaddai, and Bible-based sects like the Jesus Is Lord Church.

Every election period, candidates eagerly seek the blessing of these organizations, believing that their flocks will unquestioningly vote for those anointed by their leaders.

This has perpetuated the perception of a formidable religious bloc that could be the game-changer in a close election. In short, the “Holy Vote.”

Those who subscribe to the Holy Vote theory are convinced that a candidate who is endorsed by the Iglesia ni Cristo, for example, is guaranteed 1 million votes. Or the bishops' rallying the throngs of Catholic faithful behind their chosen aspirant greatly enhances his or her chances of winning.

But is there really a Holy Vote? Socio-political researchers in the United States look at it this way: “Religious institutions are neither designed nor intended to mobilize political action. Yet, across the globe, they seem to have done precisely that.”

In a paper on “Religiosity and Voting Behavior,” published in the McKendree University website, sociologist Aimee K. Gibbs notes that religion “is a strong indicator of an individual's voting behavior. Religion has an important impact in how the voter looks at specific issues… the voter then uses his or her response to these issues as a guideline to help determine which presidential candidate to vote for.”

So the Holy Vote does exist. It can even be said that it is deeply rooted in the Philippines, where for three centuries Spanish religious superiors demanded blind obedience from the Indio brethren.

The question, therefore, should be: Did the Holy Vote help determine the outcome of past Philippine elections?

And here the jury is still out.

In an online article on reportr.world, political scientist Alicor Panao acknowledges that candidates “seek the endorsement of religious groups because there is a notion that churches characterized by strong organizational discipline engage in bloc voting which, politicians believe, can muster the needed numbers in elections.” The legacy of the friars dies hard, indeed.

Panao said the Iglesia Ni Cristo endorsed Benigno Aquino 3rd and Rodrigo Duterte when they ran for president, and they won. But there is no quantitative proof that the Iglesia endorsements alone catapulted Aquino and Duterte to the presidency.

Panao and fellow political scientists at the University of the Philippines agree that studies trying to link church endorsements and electoral success are inconclusive.

Interestingly, Panao cited one study that showed that candidates who are already “massively popular and enjoy easy name recall” are more likely to be endorsed by church groups. Clearly, religious groups do not want to gamble with someone whose chances of winning are minimal.

During one of their debates, almost all the presidential candidates said they welcome any support from religious groups. Among the dissenters is cardiologist Jose Montemayor, who argued that a religious organization “impinges on the very right of the people” to choose the right leader when it forces its members to vote for someone against their will.

Another presidential contender, former Defense chief Norberto Gonzales, said the church laity must be free to choose their candidates, and the church should be non-partisan.

This year's elections are turning out to be one of the most tense and divisive, as the social media continues to be a hotbed of disinformation and deceit. All the more reason the electorate must have the leeway to make an informed choice, and not rely solely on what their religious leaders tell them.

We should heed this advice from a political scientist: “If Filipinos feel strongly about the values of their church or religious group they belong to, they should not just listen to church and religious leaders. They should evaluate if candidates truly exemplify the values that they hold dear.”

We must not let the Holy Vote interfere with our decision-making on May 9.