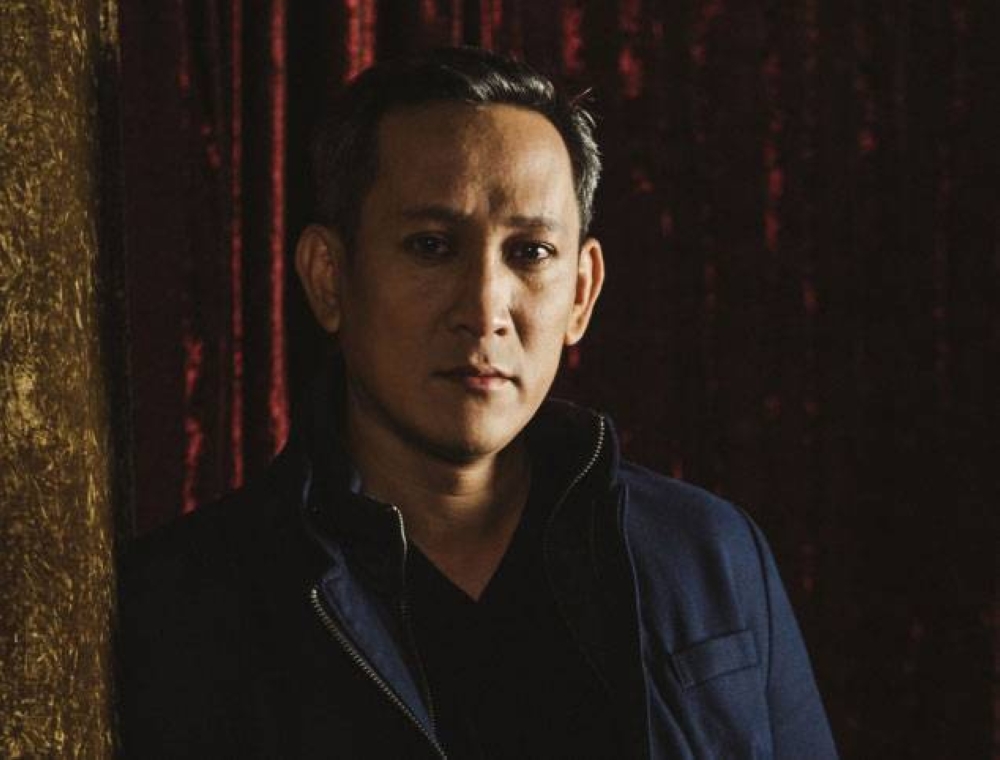 AWARD-winning director Enzo Williams — who, fresh from graduating Film School at Los Angeles City College, directed his debut film “Bonifacio: Ang Unang Pangulo,” which won him Best Director at the Famas and Star Awards in 2014 — has stepped into the political arena anew, not as a candidate but as the visionary that he is, helming compelling political ads.

It can be remembered that in the 2016 elections, Williams directed the controversial “Last Christmas” adver- tisement for Rodrigo Duterte which trended worldwide.

This time around, Williams directed the political ad of Patrol Party-list, representing the sector of public safety practitioners who are committed to serving the Filipino family at all times.

Williams directed the ad for his friend Rep. George Bustos, the party-lists' first nominee and because he sincerely believes in the party-list's advocacy.

To learn more about Patrol Party-list, log on to www.facebook.com/patrolpartylistph