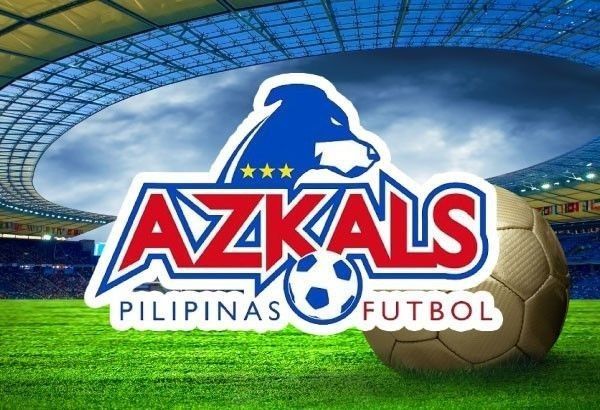 MANILA, Philippines – The Philippine Azkals will set up a training camp in Qatar to gear up for next month’s resumption of the Joint FIFA World Cup and AFC Asian Cup Qualifiers.

Seventeen months after their last official game, the Azkals will return to the field to work out in Doha from May 18-31 and from there will proceed to Souzhou, China for the actual battle.

The Pinoy booters, who last saw action in November 2019 in a 0-1 loss to Syria in Dubai, will resume their Group A campaign on June 3 against Guam with matches against host China (June 9) and Maldives (June 15) up ahead.

The Qatar Football Association is hosting a camp not only for the Azkals but also for other teams such as Palestine and Syria.

“We’re lucky other teams are there also so we can have the friendly matches before we go to China. And China is also arranging for the flights of the Group A teams to emanate from Qatar so ideally we should be in Qatar doing the training camp,” said Araneta.

Palami said 26 players will make up the Azkals pool in Doha, from whom the final lineup will be selected. The team is hoping to bring in new players like forward Raphael Obermair and left back Michael Kempter to join the regulars led by Stephan Schrock and Neil Etheridge.

“It’s fluid situation right now because the availability of the new players for example will really hinge on how fast their passports are released and how fast AFC and FIFA are able to respond (to the said players’ registrations to play for the Philippines). We want to make sure it’s within the period when we’re in camp,” said Palami.

Araneta said while in Qatar, the PFF will explore the possibility of procuring vaccines for the players.

The Azkals, meanwhile, are raring to get back to work.

“All the players are very excited, they’re looking forward to playing for the Philippine team again. I hope their enthusiasm will be converted into something when we play in China. But I’m confident we can do a good game against China, Guam and Maldives,” said Araneta.