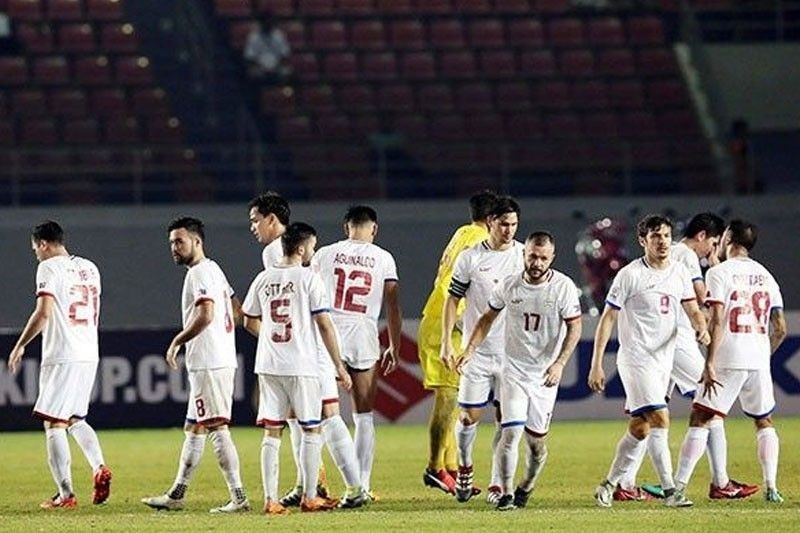 MANILA, Philippines – The Philippines will cross paths again with nemesis Thailand in the pandemic-delayed 2020 AFF Suzuki Cup set to blast off December 5 in a yet-to-be named centralized venue.

The Azkals found themselves in the company of the five-time champion Thais, who enjoy the edge in previous Suzuki Cup meetings with three wins against two draws, in Group A after yesterday’s virtual draw. Myanmar, Singapore and the winner of the qualification round between Brunei and Timor Leste completed the cast.

The Pinoy booters avoided an early clash with defending champion Vietnam and runner-up Malaysia, who were drawn in Group B with Indonesia, Cambodia and Laos.

"The draw doesn't really matter as we still need to beat the best teams to win the Suzuki Cup," said team manager Dan Palami, whose charges continue to hunt for the Asean crown jewel after emerging as a contender in 2010. "Hopefully, we get the best players available even though this tournament is outside the FIFA international window."

"You have to look at Thailand as the strongest team in the group and Singapore is always well-organized and Myanmar always has the talent. Then you have both Brunei and Timor Leste, two teams that will fight," he said.

The Philippines reached the semis in the last edition in 2018 but lost to the Vietnamese on aggregate, 2-4.