Barbie finds fulfillment in diverse and even supporting roles 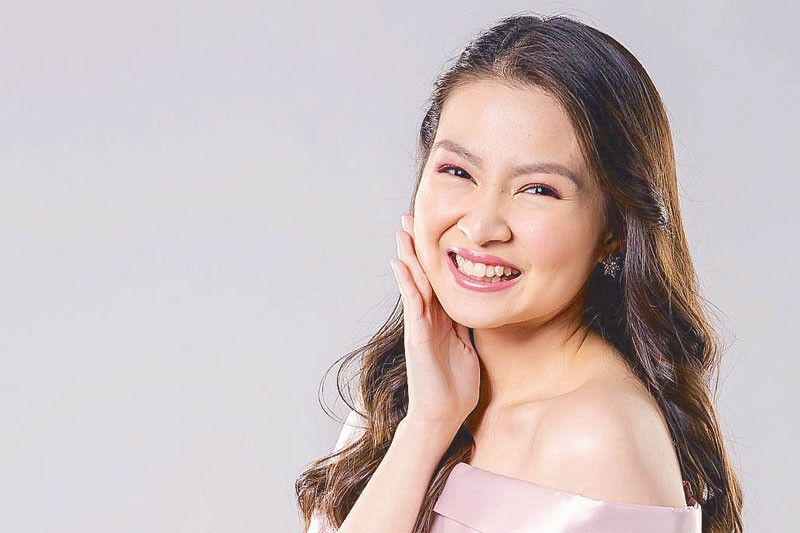 Given her mainstream and independent acting forays, Barbie Forteza remains humble and kind. Her success and stature will never limit the GMA actress to portray new, uncharted and even supporting roles. Barbie’s character Cors in the GMA 7 primetime series Heartful Café is proof to her acting mindset.

“As an actor, I find it fulfilling to explore my acting range by playing different characters,” said Barbie in a recent virtual media conference that also featured her boyfriend Jak Roberto. In the romantic drama series, Jak is Jasper, the childhood friend of Mars (played by Ayra Mariano), who fancies Heart (Julie Anne San Jose), while Cors is the girlfriend of Ace Nobleza (David Licauco). “For me, hindi nag-ma-matter kung bida pa siya or supporting ba siya (it doesn’t matter if my character is lead or supporting) for as long as she is interesting and very remarkable, (basta) mas may impact kumbaga.” What’s important is the character’s contribution to clarify the theme of the narrative plot, if one may add.

Since her character ticks all the boxes, Barbie had fun becoming Cors even for a limited time and wouldn’t mind if showrunners decided to make her character a recurring one. Barbie’s Cors and Jak’s Jasper have joined the Heartful Café gang to offer a different flavor of kilig to the storyline. Catch the series every night after First Yaya.

“It was my first time to have played a sophisticated role and kontrabida one in a way,” said Barbie, who has done a number of good girl roles and considers Cors a much-needed breather from them all. “(She was) mataray and Englisera. This time around, I was a very sophisticated girlfriend of Ace.”

The actress added that she also had first-time jitters in taking on this new role, “which (I think) was good. I was challenged. I think malaking tulong yung pandemic kasi parang nagutom akong ulit umarte, na-miss ko talaga (the pandemic made me miss acting). When the taping for Anak Ni Waray, Anak Ni Biday resumed, I got really excited for I had a long break.” After it was interrupted by the pandemic last year, Barbie’s series went on a lock-in taping and aired its finale in March of this year.

Her brief stint in Heartful Café allowed Barbie to be reunited with her Anak Ni Waray, Anak Ni Biday family (from director Mark Sicat dela Cruz to the assistant director and production designer), and friend Julie Anne. “We were like playing on the set,” recalled Barbie. “She (Julie Anne) is one of my closest friends in showbiz. We would exchange thoughts on Instagram and continue the conversations through texting. We are like high school best friends. Dapat laging may bagong tsika, di pwedeng wala.”

As friends, Barbie and Julie Anne talk about the most random and personal things. Their friendship is “not an artista phase,” as Barbie described it. They figure out the joys and challenges of womanhood and deal with problems together, she added. That’s why Barbie never hesitated to accept the role of Cors when it was offered to her.

Like a true thespian, Barbie doesn’t mind playing support to other stars. “Wala namang problema sa akin na kahit ano (I have no problem with playing any roles),” she said. “If I were given a chance to suggest a character (for my next assignment), since I really enjoyed my character Cors, I really wouldn’t mind playing her again for a longer period, yung mas-sophisticated, mas dalaga, mas mataray. Of course, I want to do rom-com para fun lang.”

Barbie would like to work with Jak in future TV projects. They guest starred in Heartful Café but their characters seem to never cross paths in person.

Away from the klieg lights, the sweethearts always find time to see each other virtually. This is one way they nurture their four-year relationship at this time when wearing face masks and face shields and practicing social distancing are the norms.

“Siguro… hindi basehan kung magkasama kami physically (being physically present is not the only basis for a relationship to work),” shared Barbie of her learnings. “Hindi (ito) basehan ng pagkakaroon ng matatag na relationship (it’s not a basis for having a strong relationship). It’s all about having fun even if you’re not together, yung consistent na pag-uusap. (Bilang) pareho kaming madaldal, hindi kami nauubusan ng pag-uusapan (We never run out of things to talk about). We never had dull moments even if we would just communicate through video call.”

The young couple recently celebrated their anniversary by sending each other seafood from their favorite food joint. Like the way they approach each role, Barbie and Jak just live in the moment and enjoy it. That’s perhaps their advice, too, for couples out there.