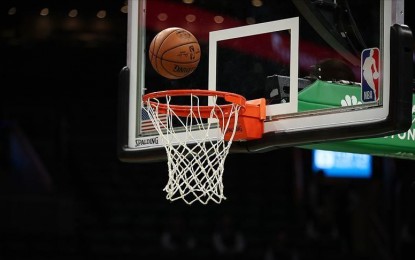 Jared Butler — the Baylor guard — scored 22 points and produced seven assists for his team to be the Finals most valuable player.

MaCio Teague (19 points), Davion Mitchell (15), and Adam Flagler (13) were the other Baylor members who reached double digits in points.

Gonzaga was led by Jalen Suggs, who sank the buzzer-beating three-pointer against UCLA to lift his team to the final, having 22 points for his team.

Corey Kispert and Drew Timme scored 12 points each for Gonzaga.

The 2021 champions, the Bears, are representing Texas.

This year’s runners-up, the Bulldogs, are based in Washington. (Anadolu)