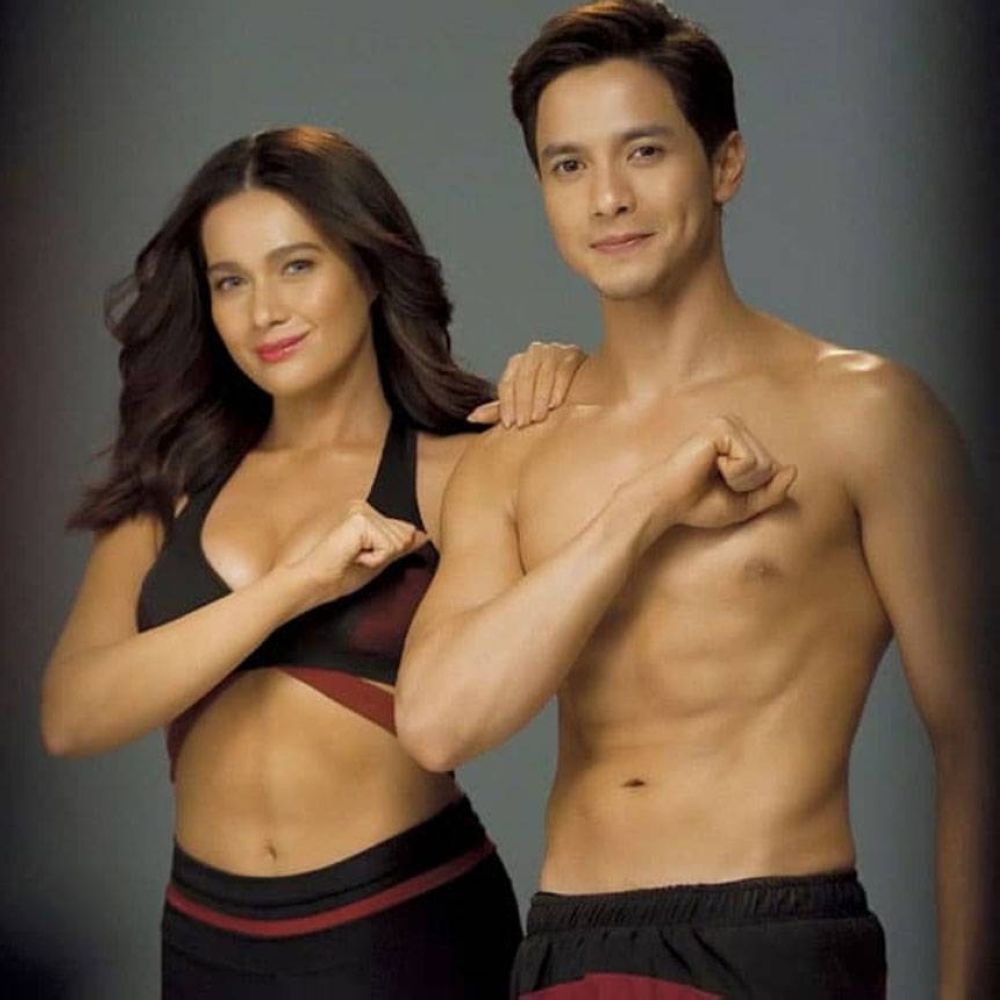 Bea Alonzo and Alden Richards know the value of staying strong and healthy to achieve their dreams.

The context of health and wellness has been changing throughout the years. Having a fit body is no longer treated as vanity, as Bea Alonzo and Alden Richards — two celebrities who did not shy in sharing their health and fitness journey online — will attest. Rather, it has become a show of their love for the ones they love the most.

“I'm a breadwinner. It's really important to me to have a healthy body for the people who depend on me,” Alonzo said in one media event.

“Surprisingly, both were victims of body shaming in the past but these insecurities did not hinder them to achieve their body goals. Stay focused on their goal to better themselves despite the challenges, Richards and Alonzo became the perfect fit as Century Tuna Superbods celebrity ambassadors.

“We want them to inspire people to become healthier. We all know that they are both taking care of their bodies, and we also want people who are caring for other as well. They're fitness journeys are not just about themselves but the people around them,” said Carlo Endaya, Century Pacific Food Inc. (CPFI) vice president and general manager for Tuna Division.

According to the Kapuso stars, it was indeed tough to represent the brand and its message but they took this as inspiration to let people know how important it is to take care of their bodies for others. 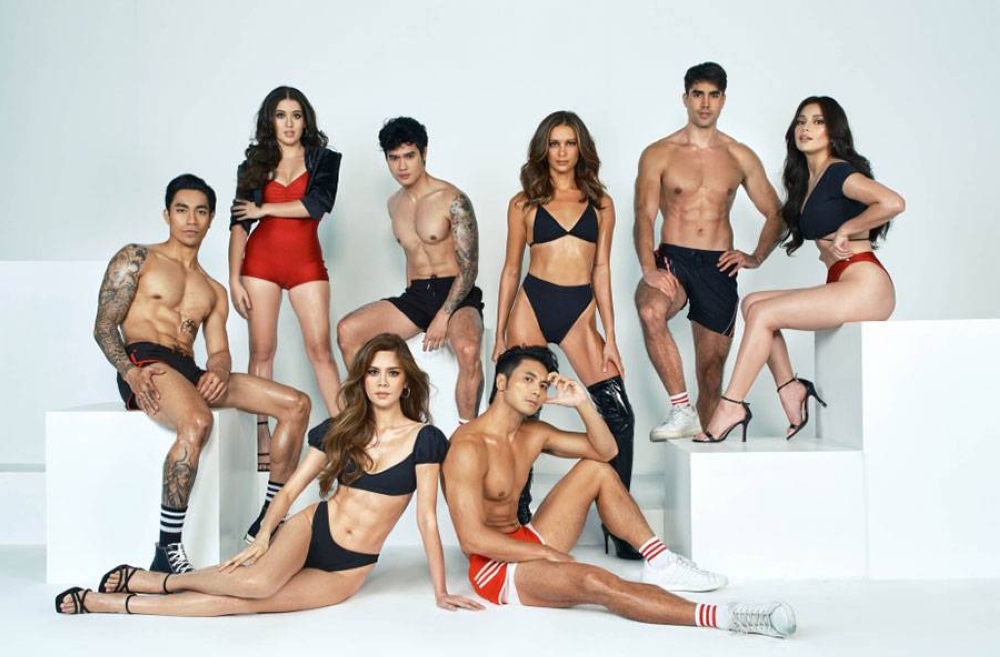 “In all seriousness, he added, “Being an ambassador, I'm inspired to really follow their vision so that people will believe us. Kasi syempre yung campaign natin this year is 'Stay strong to Love strong' and yet, kami physically, mentally and with everything that's around us hindi namin na-a-alagaan parang pointless din yung pagkuha sa amin as ambassadors.”

Alonzo, meanwhile, said, “To be honest, I was really excited noong nalaman ko na they're getting me as their ambassador because it's always been my dream to represent the brand. They've always represented and advocated on healthy lifestyle and fitness and I've always strived to be healthy myself kaya noong nalaman ko, talagang nag-work out ako. Of course I ate right because I want to represent both the brand and myself the best way I can without compromising my mental health. Syempre minsan yun ang na-o-overlook natin our mental health. In this journey, I was very happy because I really wanted to do it.”

Both Alonzo and Richards also led the kick off of the prestigious health and fitness competition Century Tuna Superbods 2022, which named its 32 finalists recently.

“I want to say kudos to Century Tuna for having a diverse set of finalists this year. There are members of the LGBT community, singles moms, students, member of the military. Nakakatuwa because it's so inclusive, so diverse and they have such amazing and inspiring stories,” noted Alonzo.

Richards added, “Every year they bring all types of excitement. Since this is my second year with Century Tuna, I've seen candidates in the past and right now, binibigyan kasi ng Century Tuna ng inspiration ang ating fellow Filipinos to really live a healthy lifestyle for them to be able to take care of their loved ones. So nakakatuwa lang to be part of it. We also hope we can inspire other people as well.”

From the press presentation, the finalists will undergo a series of digital challenges. These challenges will lead up to the finals night happening on July 13 where two grand winners and two runners-up will be named.