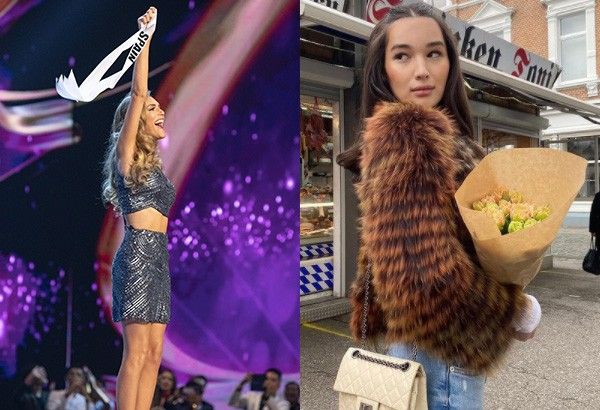 Likewise, the Miss Universe Philippines organization has also given its assent. "As long as they have legal documents to prove they are now female and they already underwent gender reassignment surgery," intoned national director Shamcey Supsup-Lee.

The inclusion of transgender women in the Miss Universe competition is a tricky issue for many women. Among them is Miss Universe Colombia 2018 Valeria Morales, who refused to be Miss Universe Spain 2018 Angela Ponce's roommate because she said "Angela was still a man."

While both delegates did not advance to the semi-final round, Angela was, however, given the spotlight in recognition of her being the first transgender candidate in the history of the Miss Universe pageant.

It was a victory, of sorts, both for Angela and Thailand, who has a sizeable community of transgender who are now living the "life of a woman."

Miss Universe 2018 Catriona Gray, who competed with Angela Ponce in Bangkok, said that "personally, I have no problem with it." This was her stand when the question was brought up during a "Bottomline" show interview with Boy Abunda, prior to her departure for Thailand.

Bb. Pilipinas-International 2014 Bianca Guidotti pointed out that "a pageant should not validate you (your gender)."

And with Alex Mariah Peter making history as the first transgender winning Germany's recent "Next Top Model," the discourses and debate toward this issue will go a long, long way still.

Share
Previous For Putin, Biden summit is all about respect
Next Pilots, doctors, OFWs among those vying for Mr. World Philippines 2021