Belle Mariano did well in biding her time in show business. From starring in commercials to playing the younger versions of titular characters in teleseryes to eventually joining youth-oriented shows, the patient artist did not take any shortcuts but instead took time to grow into her craft. 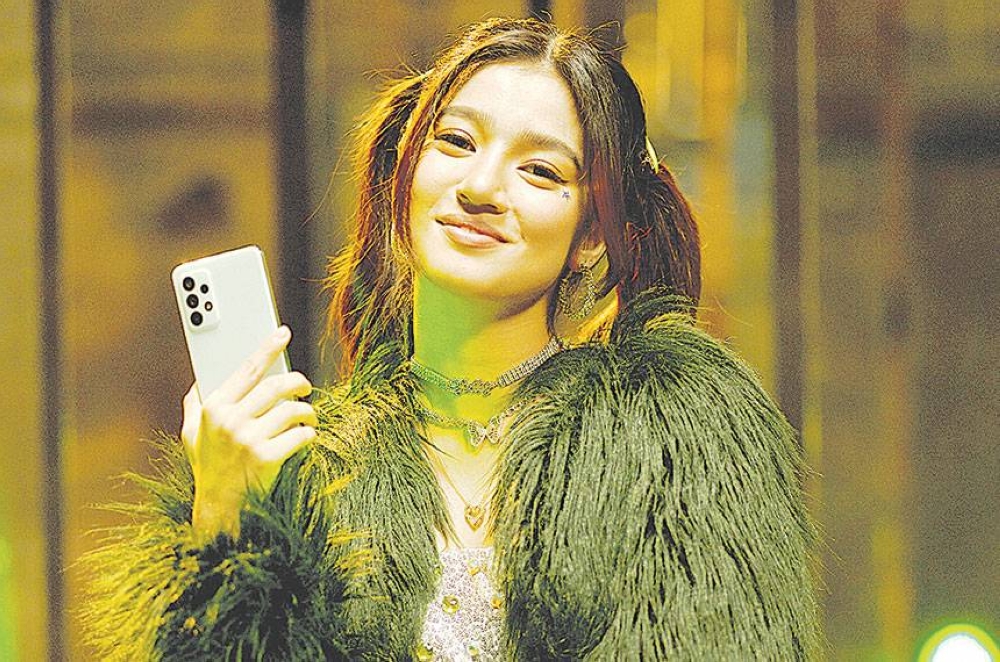 Now, her time has come to shine as bright as she can following the phenomenal success of her online series, the recently concluded “He's Into Her” with Donnie Pangilinan.

And as all “It Girls” enjoy, endorsement deals are knocking on her doors one after the other — signaling that Belle's era has definitely begun.

With her new status comes the opportunity to represent more brands that also aligns with her image as the star this generation look up to.

“I have the power to do what I want,” she declares in a new campaign video, highlighting that with Smart Power All, subscribers get more data, unlimited Tik- Tok, and unlimited calls and texts. 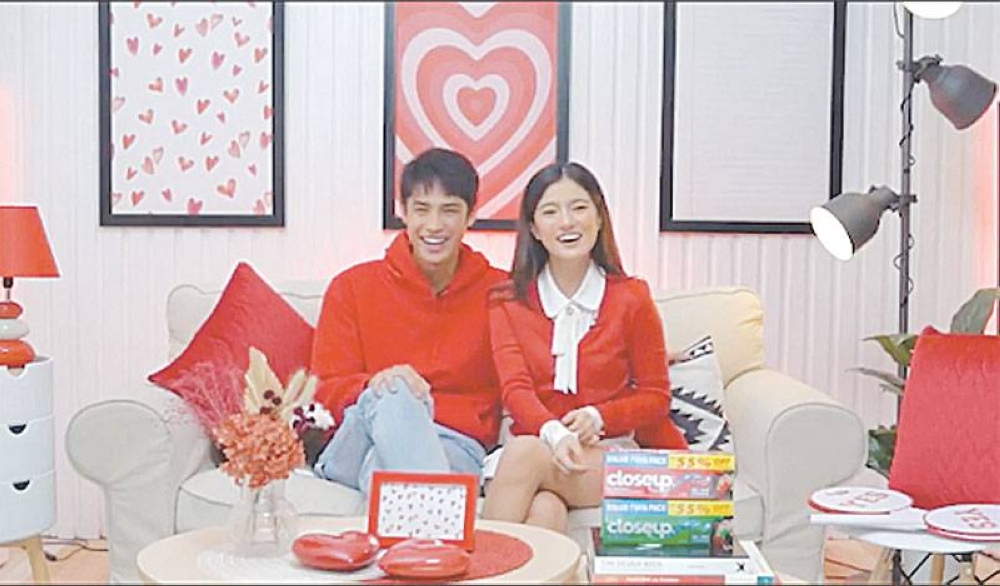 A music video features Belle and onscreen partner Donny Pangilinan of the hit series ‘He’s Into Her.

Asked in an interview how connectivity has empowered her career, Mariano replied, “'He's Into Her' has been life-changing for many of us in the series. I guess the Internet made it a lot easier to get feedback from fans and interact with them, as well as promote the show to a wider audience. We're also grateful for all the fans who went out of their way to post and share about the series with their friends and families via social media.”

Ready for her close up

A music video featuring Donny Pangilinan and Belle Mariano (aka DonBelle) was recently unveiled for fans of hit series “He's Into Her” was unveiled by toothpaste brand Closeup as a gift to fans before He's Into Her wrapped up.

Giving fans a sneak peek into their off-cam lives, Mariano recalled the first time she met Pangilinan. She treasures the memory of tthe two of them bonding over mobile games, it was how they knew they would get along.

More than 10,800 viewers expressed their kilig with DonBel spending quality time with them at this unique event. Naturally, the hashtags #closeupxDonBelle and #CloserWithDonBelle took the top trending spots nationwide and worldwide on Twitter.