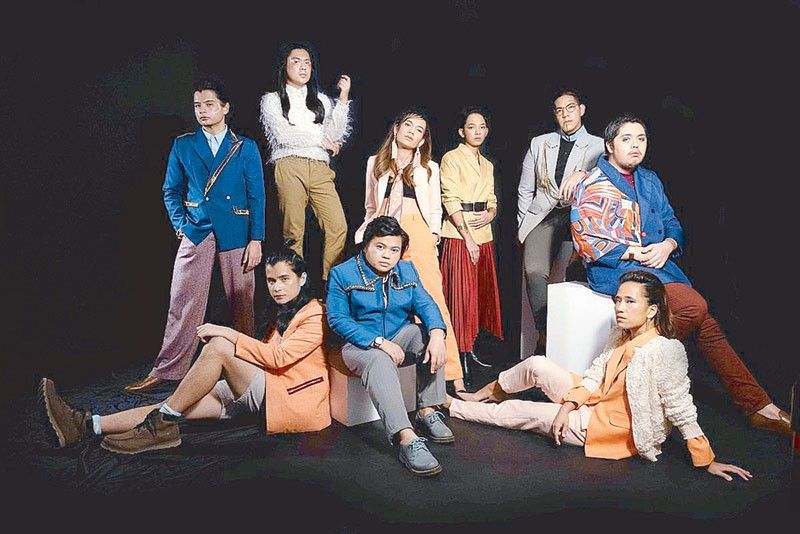 Could there have been anybody else? 2021 was a big year for Ben&Ben and proofs of why this was so are starting to pour in. Foremost is the fact that the music collective was named Most Streamed Artist at the Awit Awards of the Philippine Association of Record Industry also known as PARI.

Not only that, Ben&Ben also brought home other trophies from the virtual industry event held last Nov. 29. The nine-piece band won two awards for its comforting Di Ka Sayang, Record of the Year Award and Best Inspirational Recording, and the Best Ballad Recording for the wistful Sa Susunod Na Habang Buhay.

As if those were not enough, get a load of all these big Ben&Ben accomplishments: Ben&Ben recently uploaded a most compelling video of the new version of Lunod, a track from the Kuwaderno album, which is now also a collab with Juan Karlos and Zild Benitez; Pasalubong, a Ben&Ben collab with Moira dela Torre, was chosen to be the theme of the Jollibee campaign, One True Pair, featuring John Lloyd Cruz and Bea Alonzo.

Then, Ben&Ben headlined its biggest and most successful concert to date, Ben&Ben Live at the Smart Araneta Coliseum, which was streamed last Dec. 5; and to cap it all, Spotify Wrapped agreed with the Awit verdict by naming Ben&Ben The Most Streamed OPM Artist and Group for the second consecutive year. Think 300 million streams of Ben&Ben songs from 170 countries.

And now back to the Awit Awards. Congratulations to all those who made it to the 2021 honor roll:

Performance by a Female Recording Artist: Keiko Necesario, Right Next to You

Performance by a New Female Recording Artist: Fana, Out

Album of the Year: Leanne and Naara, Daybreak

Musical Arrangement: The Itchyworms, Waiting for the End to Start

People’s Voice Awards: This is based on text votes in a poll conducted on letsvote.ph.

If you want to check out if the Awit 2021 winners are truly deserving, go to the Official 34th Awit Awards Finalist Spotify Playlist.