Daisy “Madam Inutz” Lopez might be the trending online seller turned “Pinoy Big Brother (PBB)” housemate but there is more to this funny and popular TV personality. Tonight, she bares it all in a two-part Mother's Day series of “MMK.” 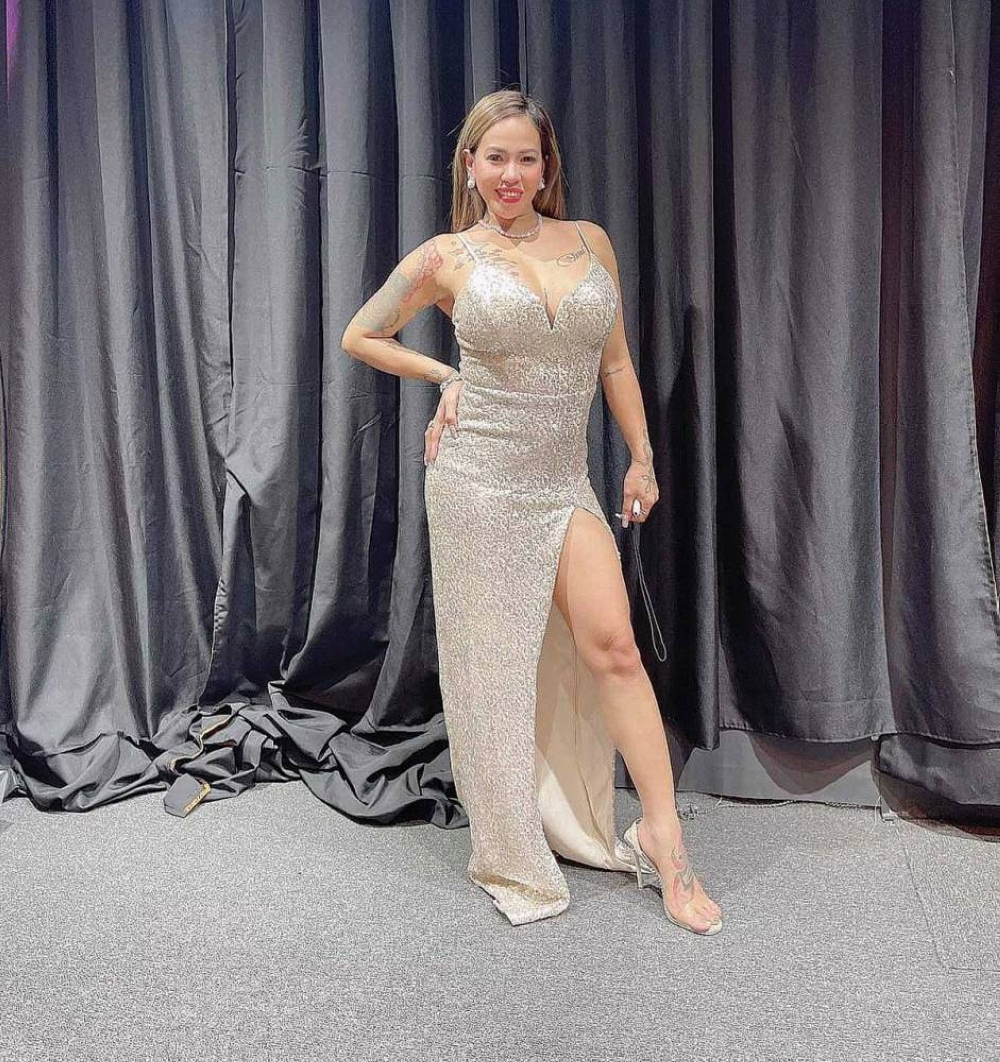 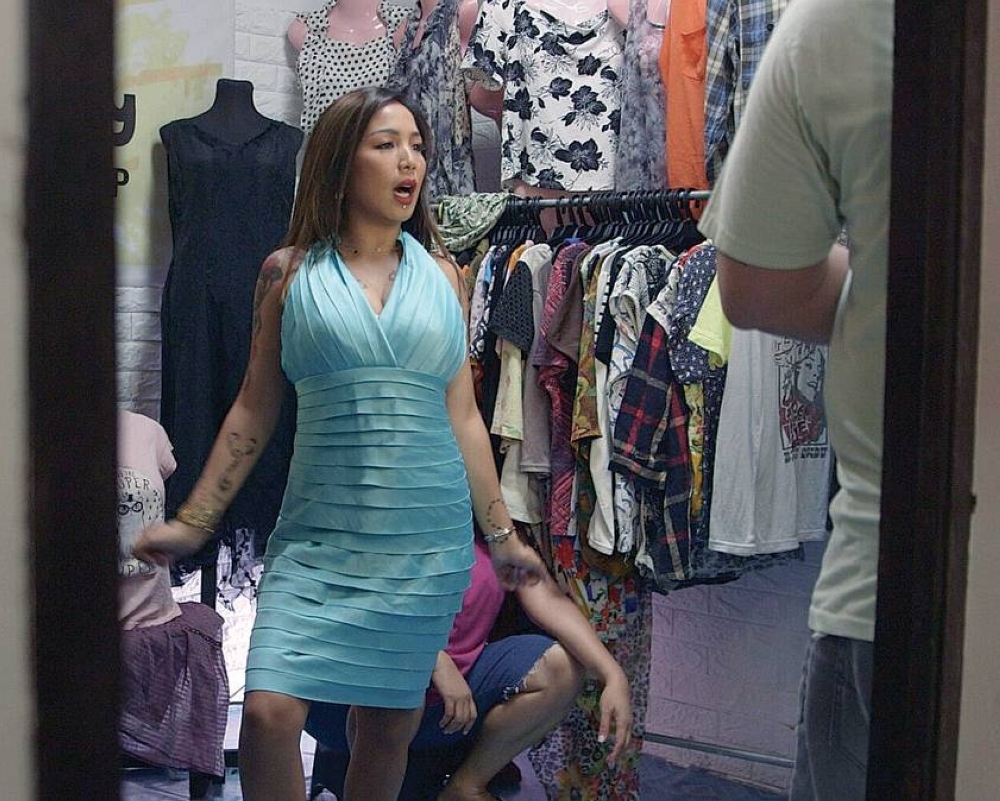 During her stay as a celebrity housemate in PBB, the audience saw a loving daughter and mother in Lopez but apparently, there are still episodes in her life she has not yet shared public, a side of her that the audience will finally see.

Before Daisy Lopez became “Madam Inutz,” she grew up in a family with nine siblings, under the care of her sick mother, played by Susan Africa. Driven by love for her family, she tried different jobs here and abroad, ventured into online live selling and eventually gained fame as viewers were entertained by her unique drunk-style interactions. This changed her life as it also landed her a spot on the reality show Pinoy Big Brother as “Ang Mama-Bentang Live Seller Ng Cavite.”

Portraying Lopez is Dawn Chang who was tasked not only to portray the hilarious antics and loud personality of Madam Inutz but also to bring to life the real Daisy Lopez, a hardworking yet fierce mother to her three children and a caring daughter to her sick mother.

“But when I portrayed her, played her character in MMK, I realized, 'kaya naman pala.' And I hope the audience will also see that,” Chang shared.

Wanting to portray Lopez in her truest form, Chang said, “I had to use all the pain I experienced in the past to bring out such bravery for this character, the real Madam Inutz.”

Director Raz dela Torre believes Lopez's story is not just a Mother's Day tribute but a tribute to humanity.

“This will teach the viewers to get to know deeper the people they meet around and to not jump to conclusions, because all of us are going through different things,” he said.

The two part-episode, which premieres tonight and will continue on May 14, also stars Gino Roque 4th and Pamu Pamorada.

Catch this special Mother's Day series of MMK on A2Z, Kapamilya Channel, Kapamilya Online Live on YouTube, ABS-CBN Entertainment Facebook page, and iWantTFC. Outside the Philippines, it is available on cable and IPTV via The Filipino Channel.