Very few people ever find themselves on the receiving end of an FBI search warrant—even fewer end up escaping criminal charges.

The fact that Donald Trump now ranks among the former provides the strongest indication yet that he may soon face the latter.

Monday’s search of the former president’s Mar-a-Lago property in Florida was surely one of the most significant, sensitive, and politically explosive actions the US Justice Department and FBI have ever taken. It’s one of a tiny handful of times the DOJ has ever investigated a president. And it’s an action that likely indicates the FBI and prosecutors had specific knowledge of both a definable crime and the evidence to back it up.

The actual search warrant, which would list specific crimes being investigated, has not been released yet. According to Monday night news reports, however, the search focused on questions about a number of boxes of classified documents that Trump took from the White House to his Florida mansion after leaving the presidency.

While it may take months to learn more about the underlying investigation, the fact that the FBI launched such a high-profile search already tells us a great deal about the state of the Justice Department’s case.

Here are the five big takeaways.

Federal search warrants aren’t designed to be fishing expeditions. The FBI’s legally authorized search of a former president’s primary residence would have been approved and monitored at the highest level of both the FBI and the Justice Department, likely including both the deputy attorney general and the attorney general. It’s hard to imagine how high the bar of probable cause must have been for the Bureau to initiate such a politically sensitive search. Ironically, the scandals the FBI has weathered from past Trump investigations likely made the bar for probable cause and sign-off by the department’s upper levels even higher.

One of the biggest scandals the FBI and Justice Department have endured in recent years was the sloppy (and ultimately illegal) paperwork surrounding a FISA warrant filed amid the 2016 presidential campaign that targeted Trump aide Carter Page. Two of the four warrants used in that case were later declared invalid, and an FBI lawyer pleaded guilty to falsifying part of the underlying evidence and probable cause paperwork. A nearly 500-page inspector general report eviscerated the Bureau’s handling of the FISA warrants, which were long thought to be one of the most thorough and careful of court filings and are supposed to be backstopped by careful evidence reviews known as the “Woods procedures.” As it turned out, the FBI had omitted key questions about the underlying evidence from the Page warrant application and offered misleading characterizations about other pieces of evidence.

That scandal led to internal FBI and Justice Department reforms that would have made the Mar-a-Lago search warrant subject to even closer scrutiny—and ensured that the bar for probable cause would have been so high, the evidence so crystal clear, that it’s likely the Justice Department already feels it has enough information to bring criminal charges.

A legally authorized search warrant is an important part of the US Constitution’s system of checks and balances. It requires the assent of two of the three branches of government, whereby the executive branch (the DOJ and the FBI) gets the sign-off from the judicial branch. In the case of the Trump property search, once agents and prosecutors assembled their evidence, an independent federal magistrate judge needed to agree that a crime was likely committed and that there was specific evidence at Mar-a-Lago that would have bearing on the crime.

Notably, this is at least the second time this year that a federal judge has agreed Trump was at least adjacent to a crime. As the January 6 congressional committee has repeatedly pointed out, a federal judge agreed with its assessment this spring that Trump “more likely than not” committed a crime amid his efforts to overturn the 2020 elections.

One of the most important questions in an investigation is about establishing motive, summed up by the Latin phrase cui bono, or Who benefits? Sure, Trump taking home classified documents is technically a crime. But as national security reporter Zach Dorfman points out, it’s hardly a serious enough offense to spur the FBI to raid the home of a former president.

The entire security classification system exists to serve the presidency. The president is the one official in the US government with the ability to unilaterally declassify any piece of information. (Trump famously exercised this power while in office by tweeting a highly classified satellite photo of an Iranian facility). Plus, while classified documents theoretically include highly sensitive information that would damage national security if released, the reality is that many classified documents aren’t that sensitive.

If this was about some run-of-the-mill classified documents accidentally swept up in the president’s hasty exit from the White House, surely the FBI wouldn’t care. Likewise, if these documents weren’t really that sensitive—as it turned out with Hillary Clinton’s 2016 email scandal—it’s hard to imagine the Justice Department going to these lengths.

Ironically (again), the Justice Department’s 2016 decision not to prosecute Hillary Clinton for her sloppy handling of classified materials as secretary of state raises the bar for any prosecution stemming from Trump’s handling of classified documents. DOJ prosecutors are heavily driven by precedent and similar past cases, which means that in order to pursue this Trump investigation, there would have to be more serious (and criminal) concerns than there were in the investigation of Clinton.

Thus, we’re left with the big question the FBI is ultimately trying to investigate right now: Who would have benefited from Trump taking home these particular documents—and why?

It’s not clear that Donald Trump himself is the target of whatever FBI investigation spawned Monday’s search. It could be a Trump staffer or former White House aide who took the documents without the president’s knowledge. But the fact that the FBI felt it necessary to conduct its own search—as opposed to subpoenaing the needed documents or working cooperatively with Trump’s attorneys—should itself be a blinking red alert about the president’s possible legal jeopardy. It’s remarkable that the FBI and prosecutors felt their best recourse was such an adversarial action.

In fact, one of the most intriguing details to come out in the hours after news of the search broke was that DOJ investigators visited Mar-a-Lago in June as part of the investigation into Trump’s handling of documents. Notably, the team included Jay Bratt, the chief of the Justice Department’s counterintelligence and export control section, which is normally a high-level office role in Washington and hardly a standard field investigator. What did they learn during that visit—or since that visit—that influenced the decision to return weeks later in a more adversarial capacity?

Perhaps the oddest part of the news Monday night was that nobody was sure which crime the FBI was investigating. The local Palm Beach Post quickly published a roundup of five possible criminal cases that might have launched the raid—including the coup attempt at the Capitol on January 6, the president’s involvement in the “fake electors” scheme, and Trump’s efforts to pressure electoral officials in Georgia.

Attorney General Merrick Garland has remained remarkably silent about the extent, focus, and progress of the DOJ probe of Trump, his allies, and the events around January 6. But just weeks ago he said, “This is the most wide-ranging investigation and the most important investigation that the Justice Department has ever entered into. And we have done so because this effort to upend a legitimate election, transferring power from one administration to another, cuts at the fundamental of American democracy.” He added, “We have to get this right.”

Now, of course, the Justice Department has undertaken perhaps the most explosive and politically sensitive investigative step in its history by searching Trump’s residence in what appears to be another case altogether. There are only a handful of precedents, including the search of Trump lawyer Michael Cohen’s residences and offices, the FBI taking a DNA sample from President Clinton as part of the Starr investigation’s inquiry into Clinton’s relationship with Monica Lewinsky, and the Watergate Special Prosecution Force’s subpoena of Richard Nixon’s White House tapes.

Yesterday’s search came totally by surprise—most learned about it after Donald Trump himself announced it—and underscored how close to his vest Garland is keeping the Trump investigations.

Yes, Donald Trump and his GOP/MAGA backers are fuming online about the FBI investigation. And Trump called it part of what he sees as the Bureau’s long-running persecution of himself. But it’s worth remembering that the FBI director, Chris Wray, was appointed by none other than Trump.

Wray is a rare Trump holdover in the national security apparatus: The low-profile, low-drama former Bush Justice Department official, who took over in August 2017, surprised many Bureau observers by staying on into the Biden administration and has given every sign that he intends to serve out his term, through 2027.

Wray, Garland, and Deputy Attorney General Lisa Monaco have made it clear throughout their careers and public statement that they are institutionalists. Far from being aggressive, partisan investigators, all three have shown themselves over the past 18 months to be reserved, careful, and legally and evidentiarily conservative.

The bottom line of Monday’s search is that the FBI and the Justice Department must have been inordinately clear that they had the goods—and someone’s legal trouble is just beginning.

Garrett M. Graff (@vermontgmg) is a contributing editor at WIRED and a director at The Aspen Institute. He is the author of the No. 1 national bestseller The Only Plane in the Sky: An Oral History of 9/11. He can be reached at garrett.graff@gmail.com.
Contributing Editor
TopicsFBIDonald Trumpnational security 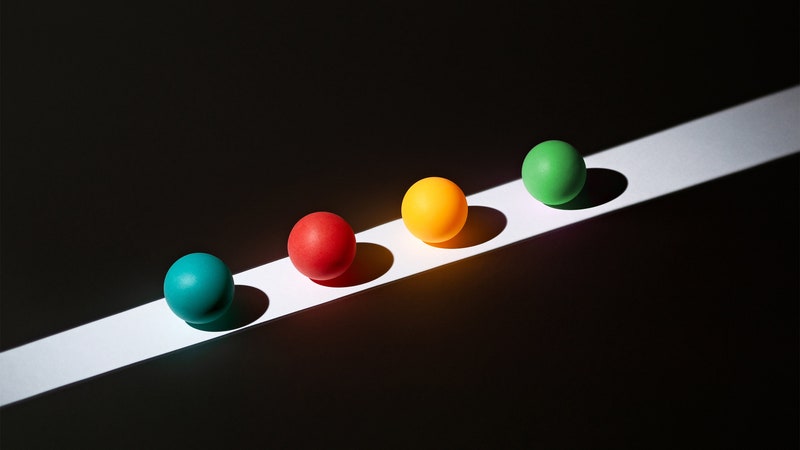 How to Remove Your Personal Info From Google's Search Results
Maybe you don't want your phone number, email, home address, and other details out there for all the web to see. Here's how to make them vanish. 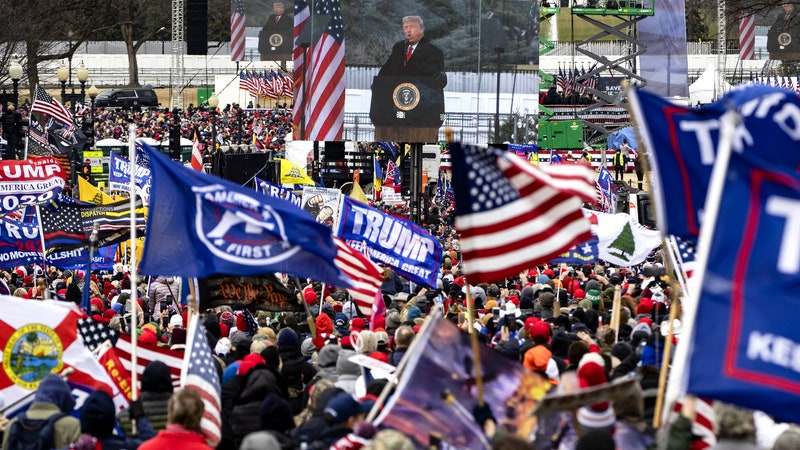 The January 6 Secret Service Text Scandal Turns Criminal
Plus: The FCC cracks down on car warranty robocalls, Thai activists get targeted by NSO's Pegasus, and the Russia-Ukraine cyberwar continues. 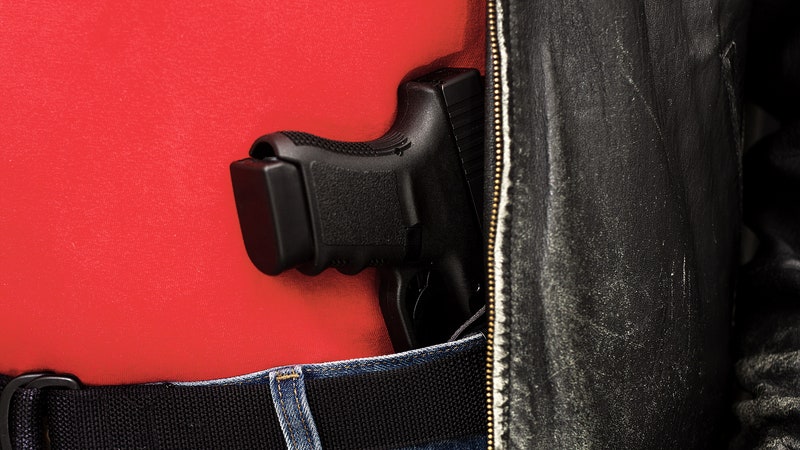 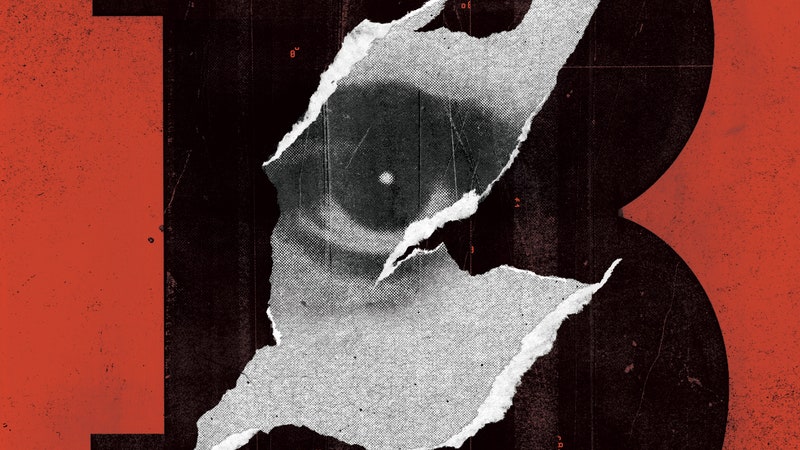 The Bitcoin Bust That Took Down the Web’s Biggest Child Abuse Site
They thought their payments were untraceable. They couldn’t have been more wrong. The untold story of the case that shredded the myth of Bitcoin’s anonymity. 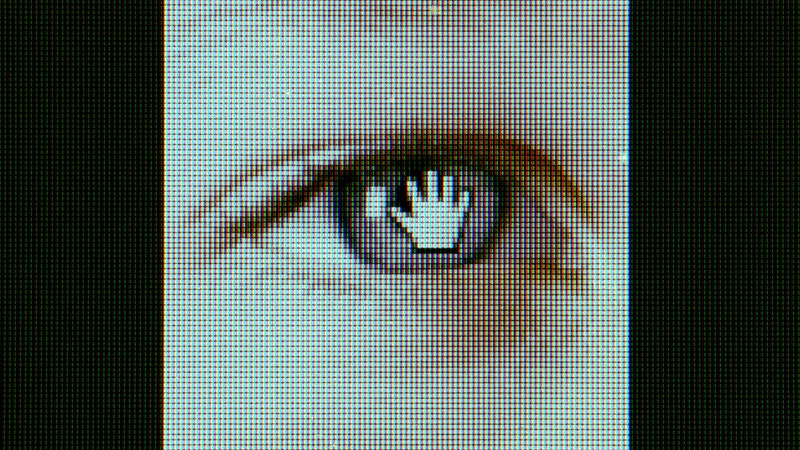 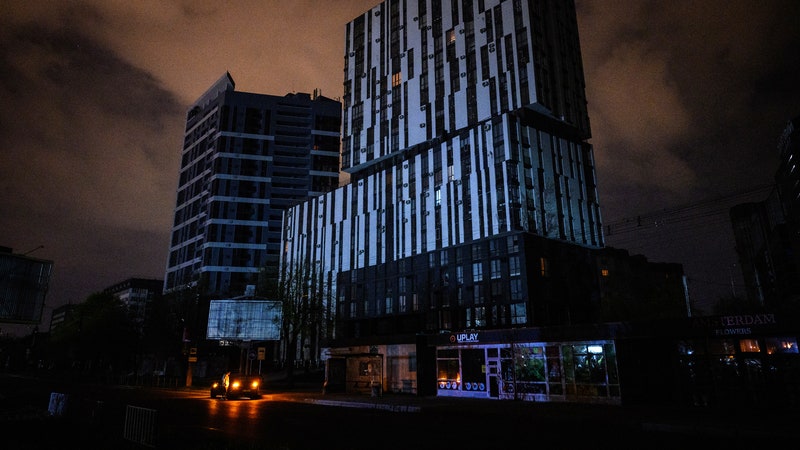 The Worst Hacks and Breaches of 2022 So Far
From cryptocurrency thefts to intrusions into telecom giants, state-backed attackers have had a field day in the year’s first half. 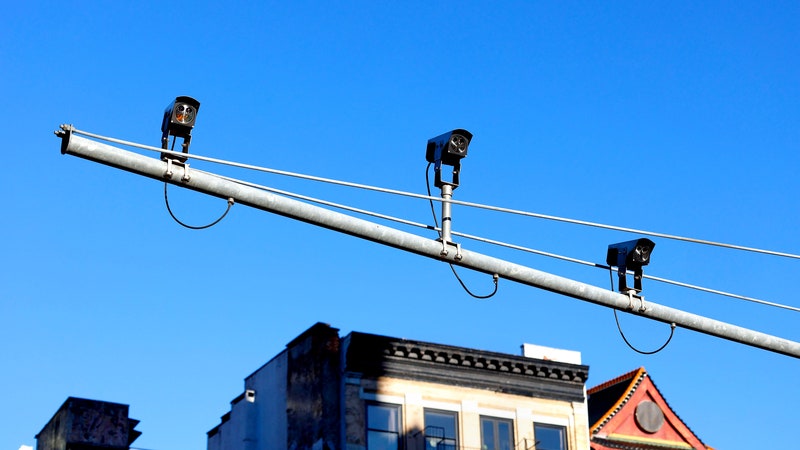 The Danger of License Plate Readers in Post-Roe America
Known as ALPRs, this surveillance tech is pervasive across the US—and could soon be used by police and anti-abortion groups alike. 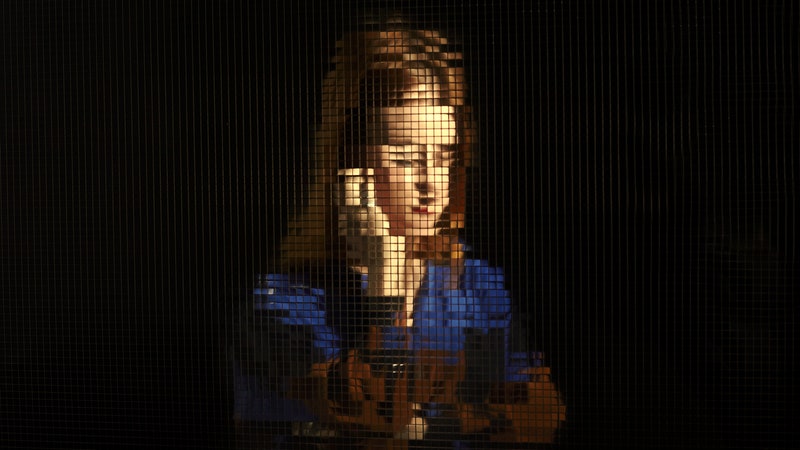 A New Attack Can Unmask Anonymous Users on Any Major Browser
Researchers have found a way to use the web's basic functions to identify who visits a site—without the user detecting the hack.

Jupiter will be its brightest in 59 years Monday. Here’s how to see it for yourself