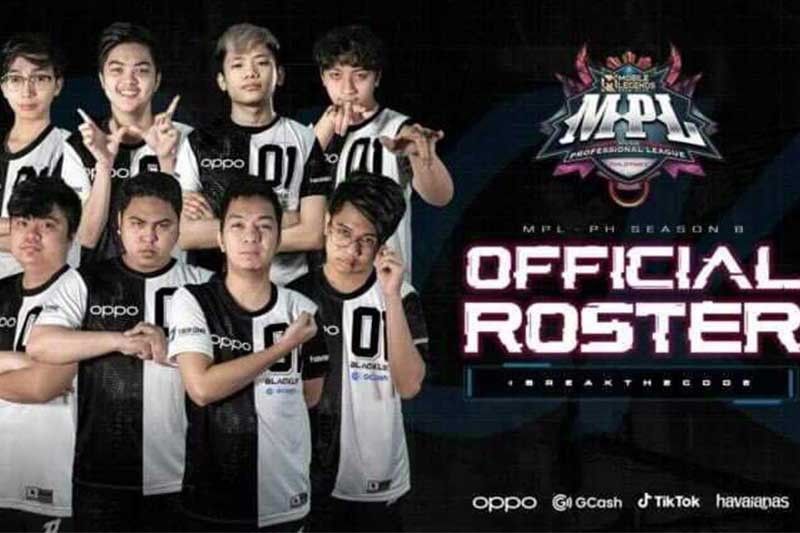 On Friday, they quickly annihilated RSG 2-0, both games lasting less than 15 minutes.

Though happy with the result of the season so far, Blacklist International coach Kristoffer "BON CHAN" Ricaplaza and analyst Dexter “DEX STAR” Alaba admitted there were both pros and cons to their current standing.

Ricaplaza said that remaining undefeated, the deeper the competition is will make it harder for the team to accept defeat when it finally comes.

Ricaplaza was all praise for the performance of RSG, though. Even admitting that his squad would have preferred if their first defeat had come at the hands of their opponent.

Next up for Blacklist International is ECHO on Saturday, September 18, at 6 p.m.

Their first match-up ended in a close 2-1 victory in favor of defending champions.

Matchups joining Blacklist's clash with ECHO on Saturday are RSG going up against TNC at 4 p.m., and BREN Esports facing Onic PH in the last game of the day at 8 p.m.