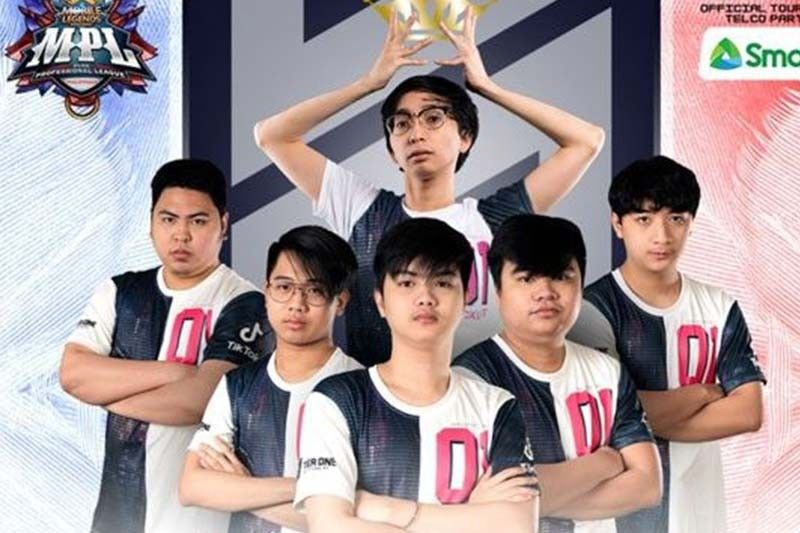 MPL PH titlists Blacklist International continued their winning streak as they eased past Malaysia's RSG to qualify to the Upper Bracket finals.

While Execration, who settled for the bridesmaid finish in the Philippine tournament, fell to the Lower Bracket finals, absorbing defeat from Indonesia's EVOS Legends — who will face Blacklist in the Upper Bracket later today.

Blacklist International flashed dominance against RSG as they took Game 1 over the Malaysian champions with a decisive 22-5 victory.

The momentum buoyed Blacklist in Game Two to secure the first Upper Bracket finals spot as they defeated RSY MY in Game 2 in just under 14 minutes.

Execration was up against Indonesia ML champs, EVOS Legends.

Though the team was able to seecure Game 1 in a swift 12 minute match, Execration faltered in Game 2 which helped the Indonesians force a decider.

It was a close game 3 but eventually EVOS Legends emerged victorious with a 20-16 tight victory.

Execration are thus facing Cambodia's Impunity KH in the Lower Bracket as of posting to boost their hopes of still entering the Grand Finals.