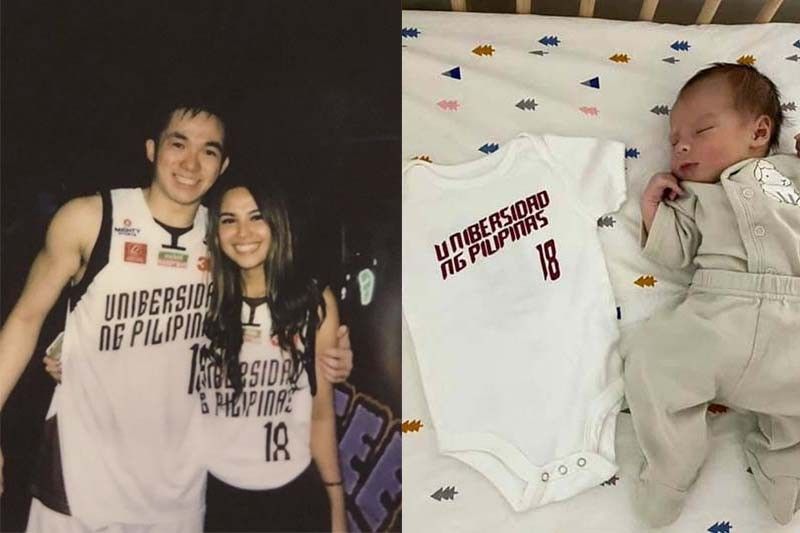 The couple announced the birth of their son, Juan Andres Desiderio, on Instagram on Thursday.

Desiderio also flaunted his firstborn with his wife on Facebook, where a University of the Philippines onesie can be seen with his jersey number 18. 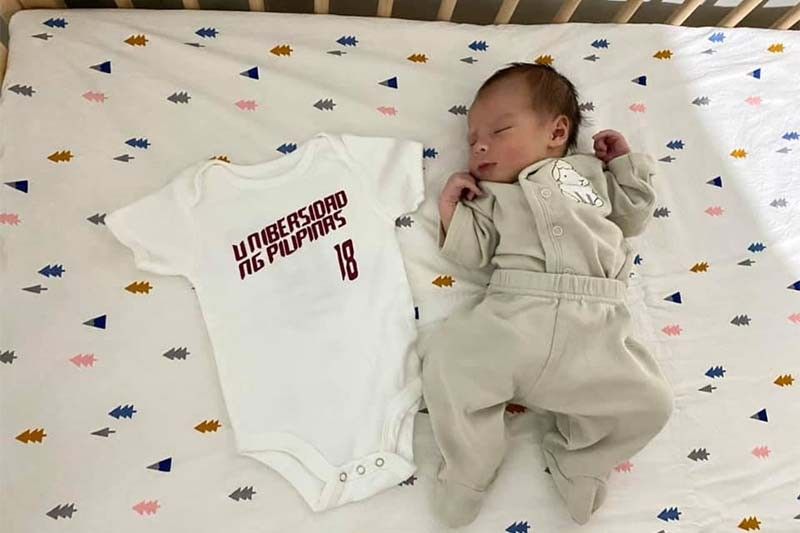 Desiderio and Uvero have been together since their days at State U where the latter became the courtside reporter for the Fighting Maroons in UAAP Season 80.

Desiderio, in particular, was a hero for the Fighting Maroons in their Cinderella run to the UAAP Finals in 2018 where his late game clutch performances ended a decades-long drought of Final Four and finals appearances for the Diliman-based squad.