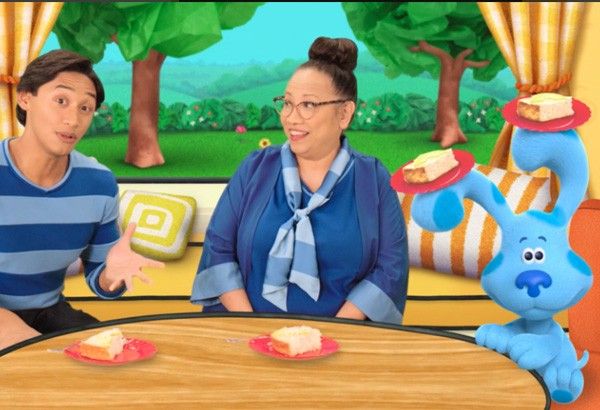 In a statement sent to Philstar.com, Nickelodeon said that they would re-air the episode for the special occasion.

Last November, "Blue's Clues & You" was commended by Filipino internet users in America for showing Filipino traits in the program’s episode.

"We have an entire generation of American kids being exposed to a Filipino dude on TV, doing the 'Mano po' to his Lola, & making bibingka. My kids are seeing their lives on TV," he wrote.

"By the way, in addition to #BluesCluesAndYou & Disney’s parol & 'Float', there is also a Filipina American character in @MollyOfDenali. Representation really is important, especially for the young people," he wrote in another tweet.