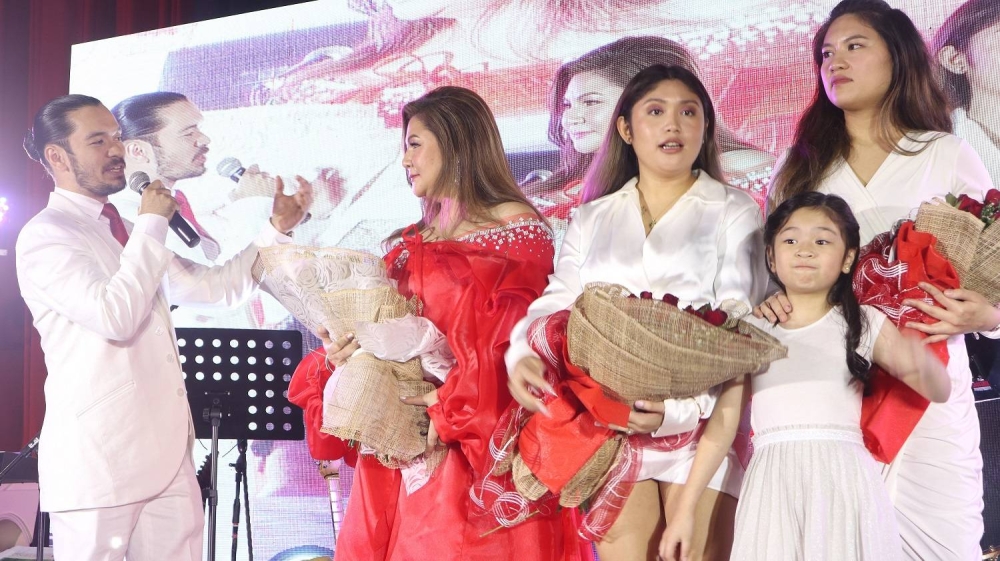 The big Cove was beautifully converted to an elegant setting complete with fresh assorted flowers and colored lights – a truly labor of love by popular interior designer Cocoy Cordoba, getting to be the favorite of party givers. 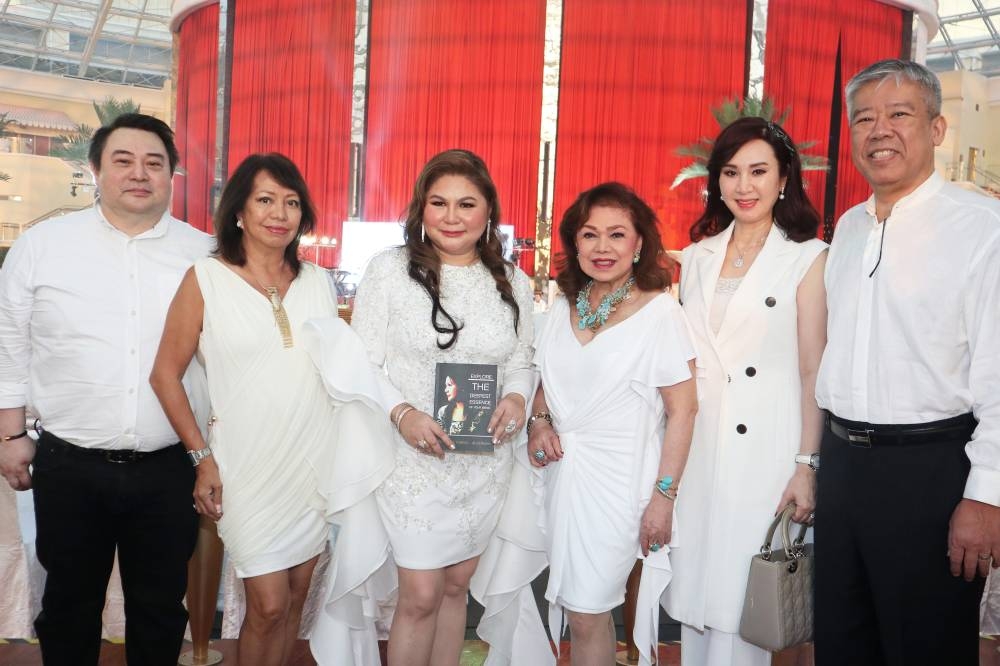 It was attended by over 400 guests who all came dressed in white attire and feasted on a lavish buffet and overflowing wine and spirits. It had two alternating live bands, Replay – a famous Pinoy classic rock band and Marcy David Sr. Orchestra who were both inspired to provide lively dance music which lasted past midnight to an exhilarating crowd. 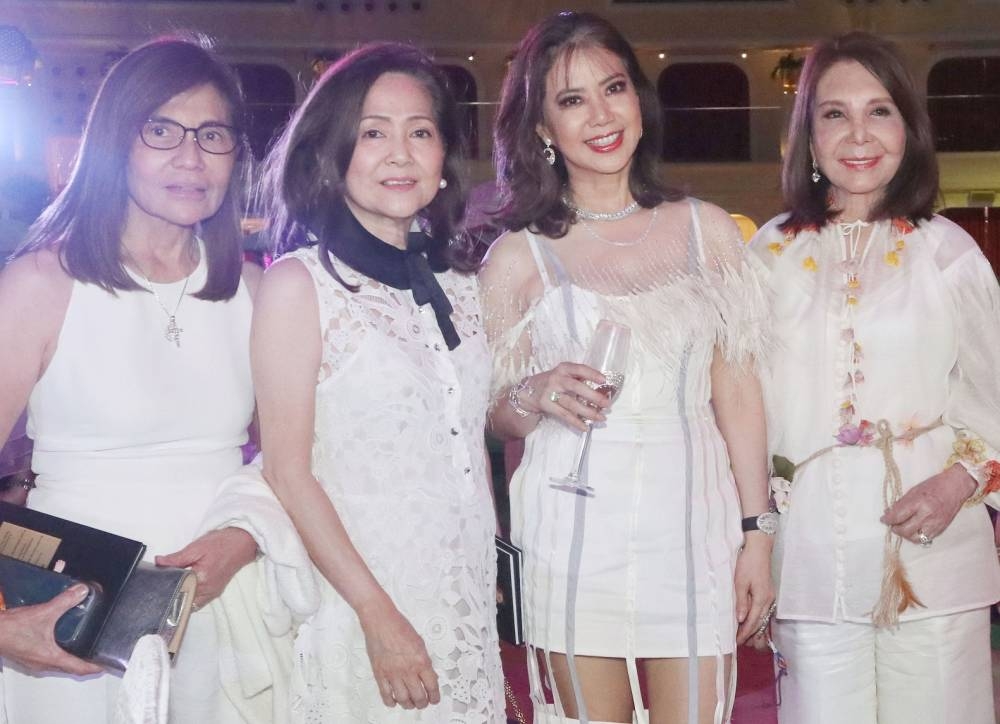 Kudos to party organizer, Tess Castro and interior decorator, Luis Cordoba for his dignified propriety of class and elegance in decorating the party venue.

Columnist and party animal Agile Abastillas-Zamora described the party as the best of the year. I personally could not agree more!

Happy birthday Mache and a well deserved applause to your book launch who many of the guests patiently queued for an hour to get her signature.

Wish you all the best and may you have many more birthdays to celebrate. 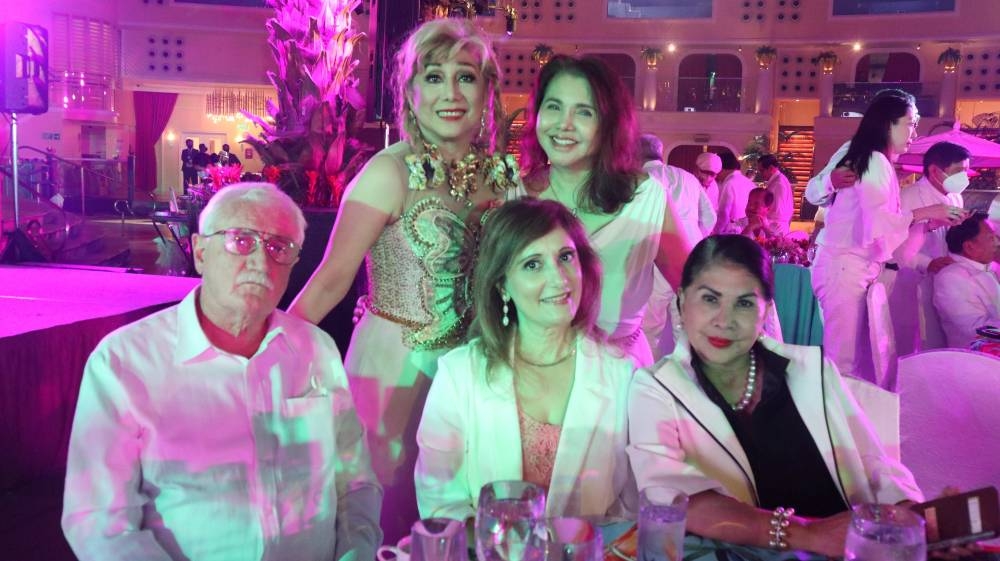 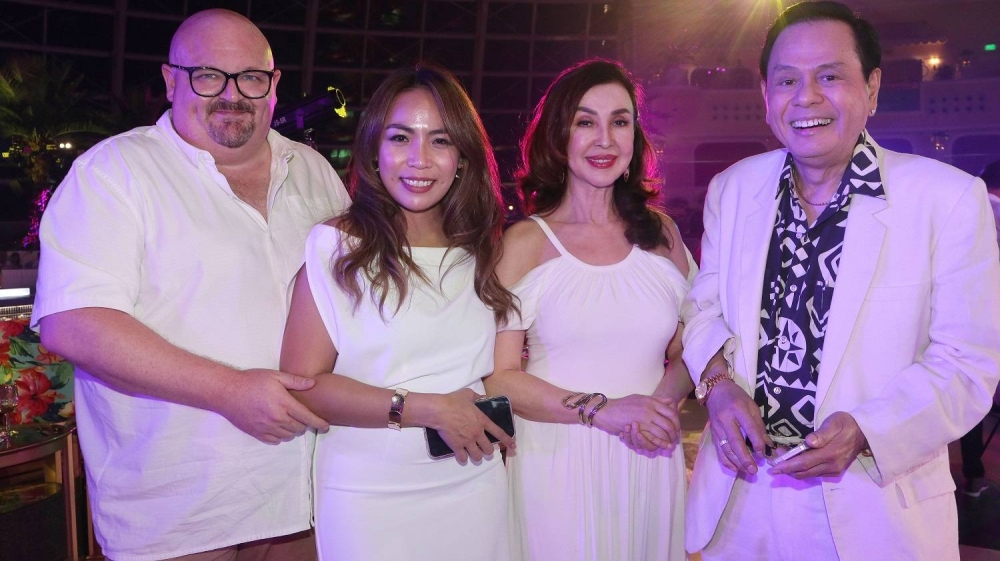 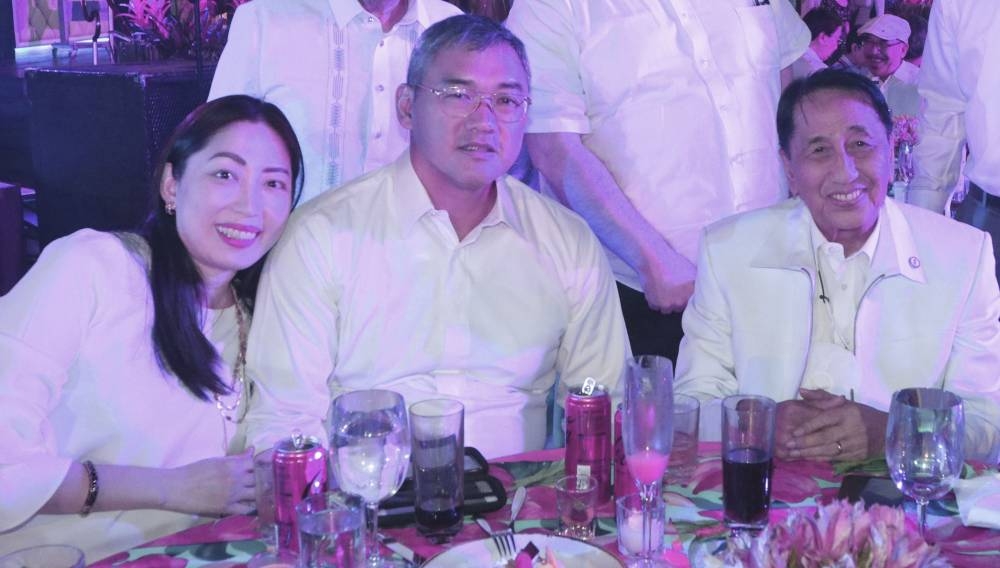 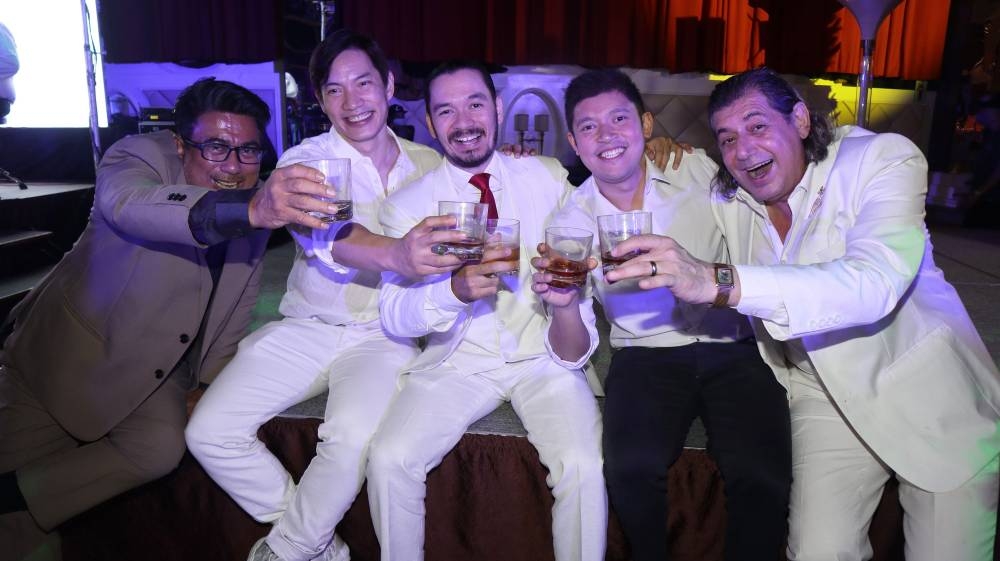 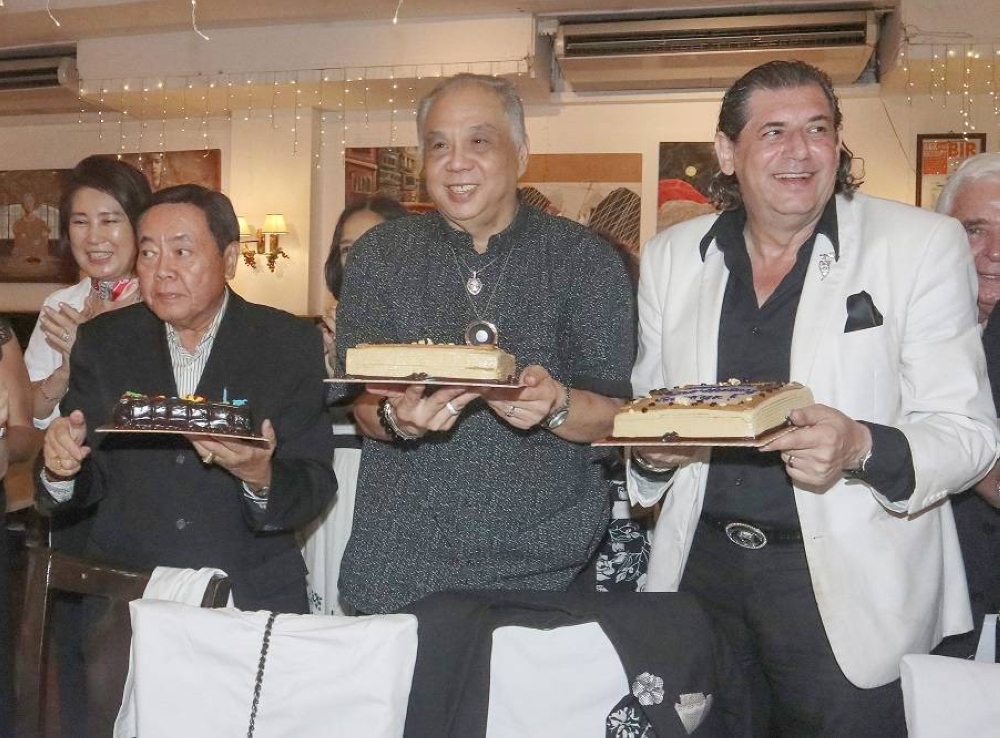 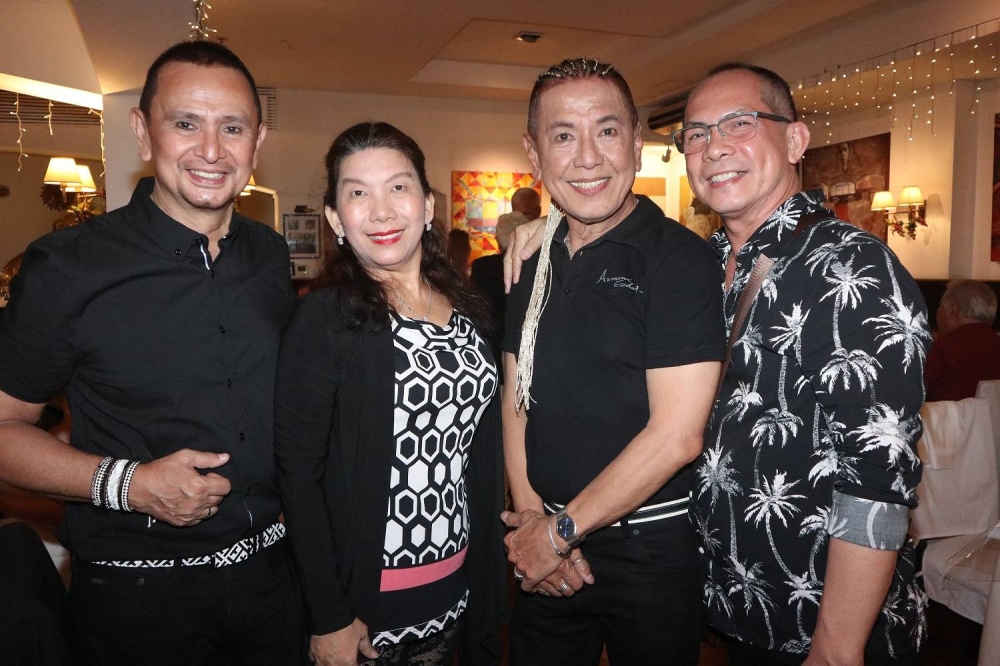 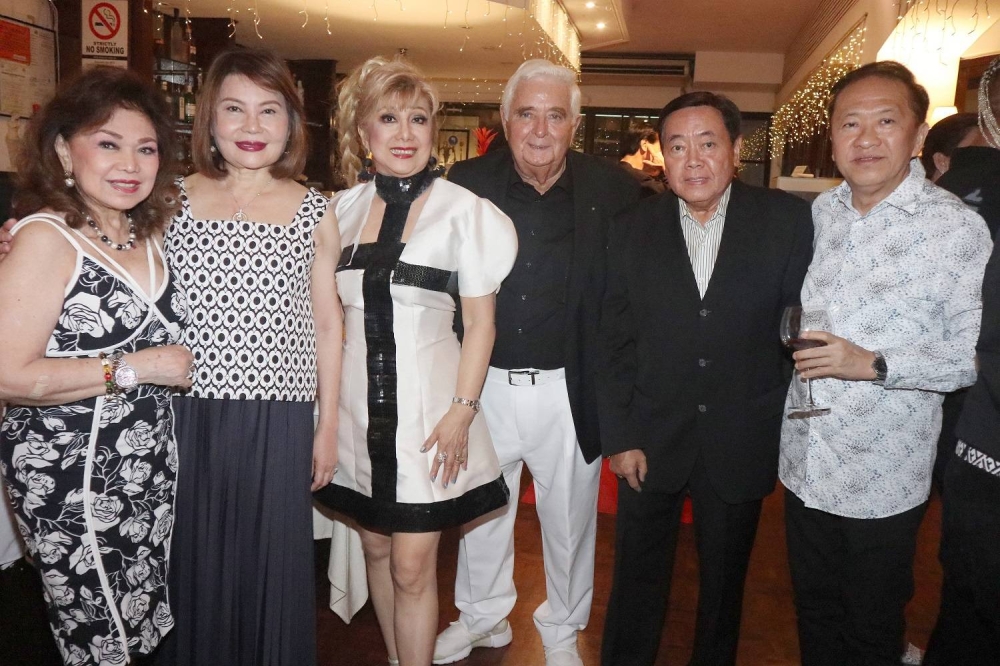 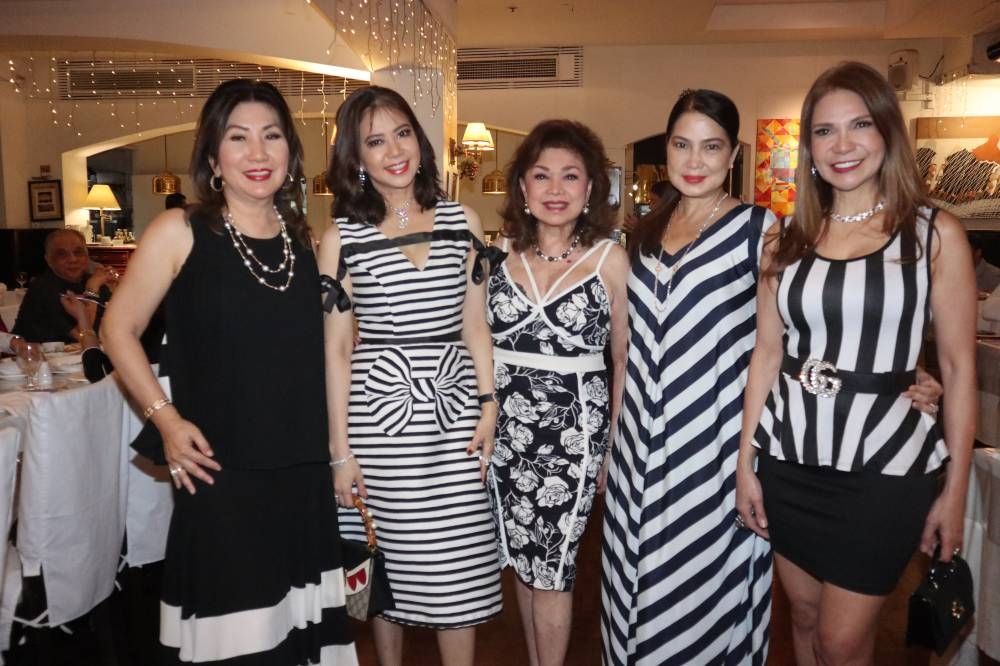