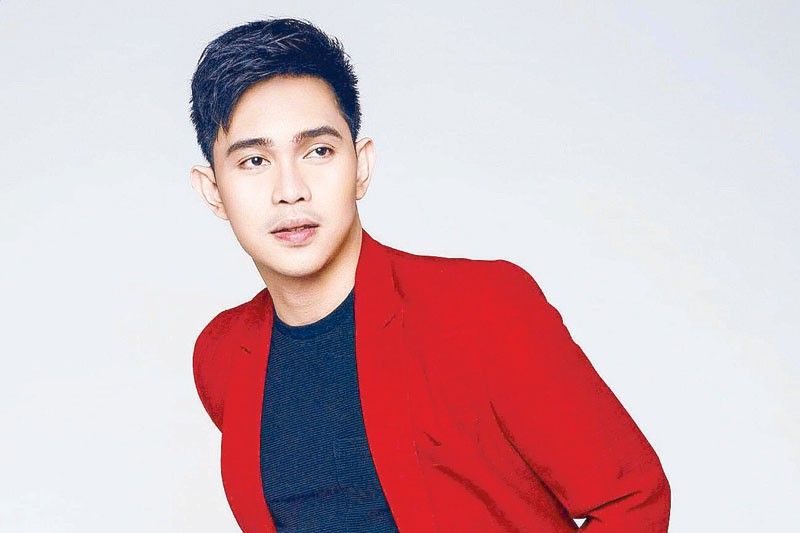 “Are you willing to be the ‘official shoes’ for the 69th Miss Universe pageant?” asked Shawn McClain, vice president for marketing of the Miss Universe Organization (MUO).

No further question. Not one to shy away from any challenge, Jojo Bragais said, yes, of course. More calls and meetings and the deal was done. Rabiya Mateo, the country’s bet, will be walking doubly proud when she competes in the pageant with 75 other girls in Florida, USA, on May 16.

Funfare’s “beauty watcher” and BDO executive Gerry Diaz was the first to get the news from Bragais himself. Gerry, who is the head of the beauty training camp Aces & Queens, is a longtime friend of Bragais who in 2014 first offered shoes for Yvethe Santiago and Pia Wurtzbach when they joined Binibining Pilipinas under Aces & Queens.

Asked if MUO gave any guidelines, Bragais told Gerry that they only specified that the shoes should not be platform shoes which was what the candidates of Miss Universe wore in the past several editions.

The 76 official candidates will be provided two pairs of shoes each — one silver for the production number and the second one will come in three different colors. The candidates can choose which color will be most flattering for them. The shoes will have three kinds of straps — gladiator straps, clear straps and another with the same color as the shoes. Bragais revealed that he gifted Rabiya with six pairs of shoes. So during the contest finals, Miss Philippines will be walking doubly proud on the Miss Universe stage.

Did he ever dream that he would do the official shoes of Miss Universe?

“In the beginning, no,” he said. But there was one incident in 2015 when Bragais (member of Aces & Queens) saw MUO’s Paula Shuggart and approached her for a photo op but he was brushed aside by her security aide. At that moment, he felt challenged and he told himself, “The day will come and I will be part of Miss Universe.”

He then walked up to Shawn who gamely posed with Bragais who recalled that Shawn sent him their photo with a message that read, “I don’t believe that you meet people by coincidence. You meet people for a reason.” Bragais remembered getting teary-eyed then and even now as he reminisces that moment.

After the Miss Universe pageant, Bragais said his next big dream is to open his own three to five shoe stores in the Philippines and abroad as well.

He advised small start-up businesses to not just wish but dream and dream big.

“But dreams should always go hand in hand with efforts because if there is no effort, the dream will just remain a wish.”

He added that they should recognize opportunities when they come and be open to them because they may not come their way again.

“Things that happen in our lives don’t just happen, we plan them.”