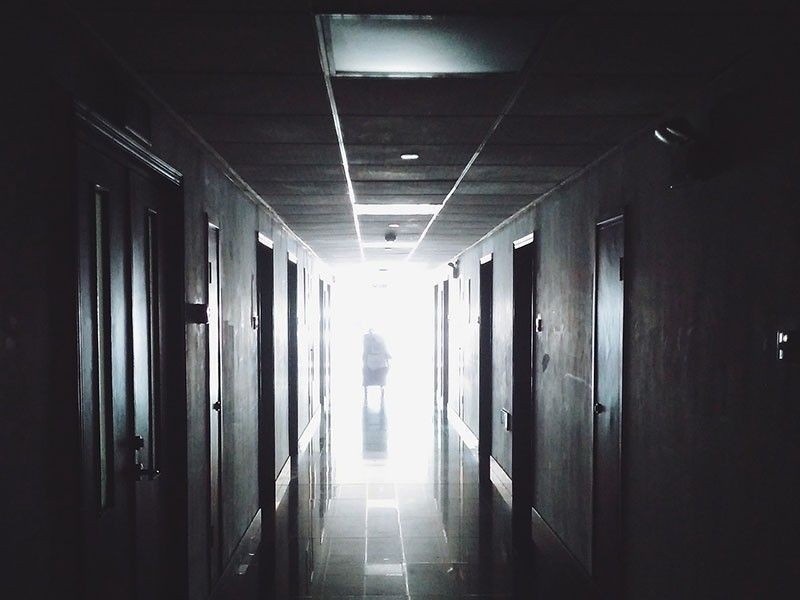 MANILA, Philippines — Two government hospitals proved that no fire, war, nor disease could hinder progress as they advance to the next level of the Performance Governance System (PGS) pathway.

The Amai Pakpak Medical Center (APMC) and the National Children's Hospital (NCH) were conferred the Initiation and Compliance Status, respectively, during the Institute for Solidarity in Asia’s (ISA) PGS Public Revalida on May 26 and 28.

The APMC embarked on its PGS journey in 2019, while NCH attained its Initiation status in 2020, bagging a Silver Trailblazer Award. 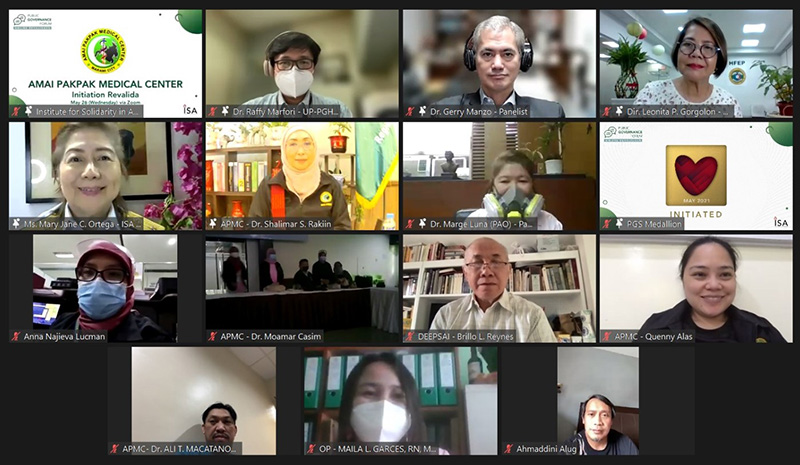 Presented by APMC Medical Center Chief Dr. Shalimar Sani Rakiin, the hospital located in the war-torn city of Marawi has faced its fair share of tragedies during its journey into becoming a regional apex multi-specialty center in Mindanao.

In 2006, a tragic fire razed the APMC's 106-year-old and fully renovated building, equipped with modern medical equipment. Transpiring eleven years later was the Marawi siege, a five-month battle between government forces and ISIS-inspired Maute groups, displacing families and destroying parts of the city beyond repair.

"The historic 2017 Marawi siege brought not only devastation to our beloved city, but also caused the displacement of over 120,000 families at different evacuation centers, resulting into high poverty incidence at 71.2%," she said.

Similarly, the NCH has faced another kind of battle as the ongoing COVID-19 pandemic hit the country in 2020, just a month after the hospital celebrated its 75th-anniversary milestone. "As we move to the Compliance stage and despite the changes in leadership, the hospital continues to evolve and adapt to the challenges brought about by the pandemic," NCH Medical Center Chief Dr. Moriel Creencia said.

Committed to transforming their vision into reality, APMC continued to implement the PGS into their system, reaping milestones along the way, including the structural completion of its heart-lung center and seven-story OB-Gyne and Pediatric ward building.

Likewise, the NCH continued to deliver quality healthcare services to its clients, exceeding the adjusted target under its Patient Care Roadmap and the successful implementation of new services for 2020.

Meanwhile, the panelists for NCH were Dr. Kenneth G. Ronquillo from the DOH, Dr. Gloanne Adolor from the Ateneo School of Medicine and Public Health, Dr. Rochelle Pacifico from the De La Salle University Medical Center, Dr. Alexis Socorro Reyes from the University of Manila College of Medicine and Dr. Linda Milan from the World Health Organization.

Following their advancements in the PGS pathway, the APMC will further capacitate its Office for Strategy Management to effectively oversee their PGS journey, while the NCH will continue to accomplish the remaining deliverables under its Patient Care Roadmap and develop an Interdisciplinary Telemedicine Research that will impact access to quality health care even beyond the pandemic.