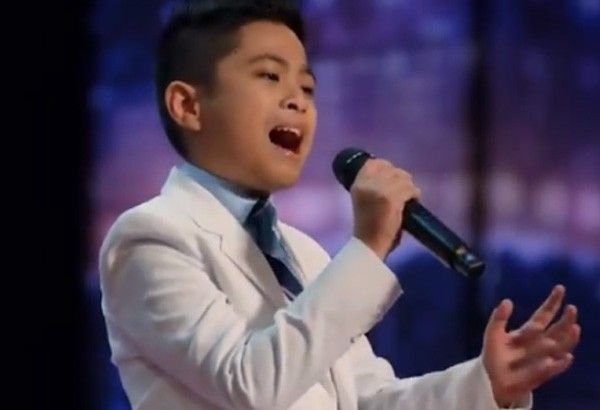 In her Twitter account, Celine shared the reality show’s video of Peter singing his own rendition of Celine’s “All By Myself.”

Peter made the show’s judges Howie Mandel, Heidi Klum, Sofía Vergara and Simon Cowell do a standing ovation after he finished singing and reached high notes of the Celine classic song.

“It's not every day that the judges' jaws drop, but when @Peter_Rosalita sings it's totally understandable!” the show’s Twitter wrote in the caption of the video.

Peter received four yes votes from the judges, making him an official contestant for the show’s 16th season.

Share
Previous Kids are learning more about residential schools than their parents, but experts say it can’t be a ‘one-off’
Next BTS likes AC Bonifacio’s ‘Butter’ dance cover