Share
Unreserved asked a few friends of the show ⁠— Indigenous people who are celebrated in their own right ⁠— what National Indigenous Peoples Day means to them and how to best spend the day.

‘We have an infinite capacity for joy,’ says novelist Eden Robinson 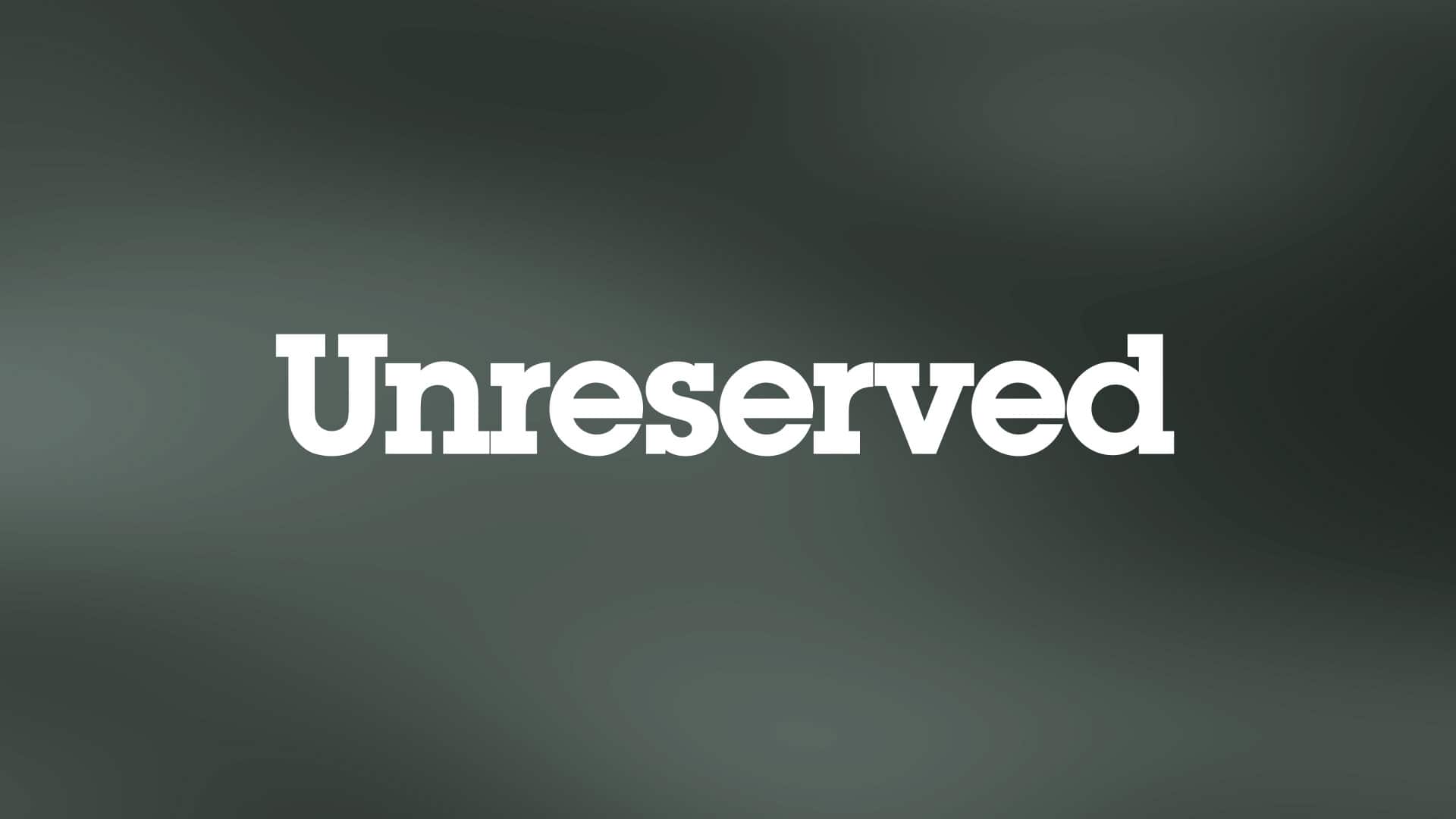 June 21 is National Indigenous Peoples Day in Canada. First celebrated in 1996, the day — which falls on the summer solstice — is meant to recognize and honour First Nations, Inuit and Métis cultures.

Unreserved asked a few friends of the show ⁠— Indigenous people who are celebrated in their own right ⁠— what National Indigenous Peoples Day means to them and how to best spend the day.

Joy after a difficult year

Award-winning author Eden Robinson's West Coast culture is "extremely social." But because of the COVID-19 pandemic, she's been bubbled up with her family. It's been a long time since many in her community gathered all together.

"I'm looking forward to the first time that we break bread together again," Robinson said.

The last couple of years have been difficult, the author said. "Not just with COVID, but I'm thinking particularly about the 215 children found at the Kamloops Indian Residential School."

"We ourselves are celebrating the things that bring us joy, and usually that's our heritage," she continued. "I know that last year was exceptionally hard, and no one really felt like celebrating, but we have an infinite capacity for joy."

Anishinaabe social media influencer Sherry Mckay, from Sagkeeng First Nation in Manitoba, said she creates her online content ⁠— which has earned her more than 500,000 followers on online video service TikTok ⁠— to celebrate being Indigenous.

In her eyes, it serves the same main purpose as National Indigenous Peoples Day ⁠— celebration.

"I think of gatherings and the pieces that have been missing for decades, before the celebration of our language and our culture and our ceremonies, and remembering our relatives and our ancestors who weren't able to celebrate those things."

The TikTok star brings awareness to Indigenous issues with comedy because, she says, laughing together brings healing.

"I don't know if it's the laughter itself or if it's, you know, the laughter that we have with our loved ones. Those big auntie laughs and those big uncle laughs are very healing."

Mckay marked National Indigenous Peoples Day as a dignitary in the grand entry at APTN's live event on Saturday, held at The Forks in Winnipeg. She says it's one of the biggest honours she's ever received and proof to her that her content and comedy are touching a lot of people.

"I know [my work] reaches a lot of youth. And that to me is so incredibly important."

An opportunity to learn

As the cultural guardian for the Innu Nation in Labrador, Jodie Ashini works to preserve and promote her culture.

When asked about National Indigenous Peoples Day, she thinks about her daughter, who's six years old and, with darker skin, is visibly Indigenous.

"I was a pale Native, so I almost didn't fit in on either side. I was either red skin or I was either white skin, so I [spent] a lot of time trying to fit in, trying to figure out who I was growing up," Ashini said.

"But I'm just really afraid for my little girl to have to suffer that heartache of not fitting in just because of who you are."

How colonization affected and still affects the Innu is a story a lot of people do not know, Ashini said. That's why June 21 is a perfect opportunity for non-Indigenous Canadians to learn about Indigenous peoples and their cultures — and take steps toward equality.

"It's so important for us. This is a day to feel acknowledged in a country where you feel so little, where we still have to fight for our rights and freedoms," she said.

"Go talk to somebody that you know that's an Indigenous person, [and] you can learn a whole lot," Ashini added. "Learn an oral story, learn a recipe and learn about their great-great-grandparents."

And hopefully, if this learning continues, she says, one day her daughter will fit in wherever she goes.