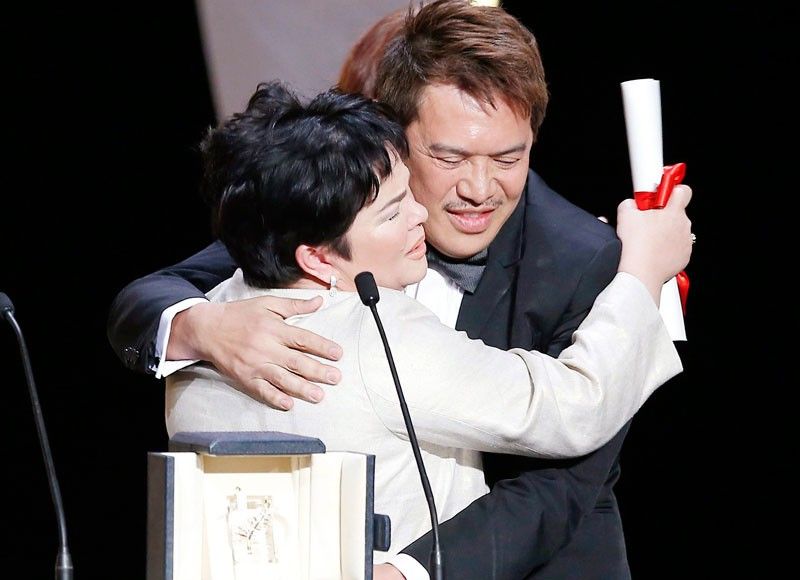 MANILA, Philippines — Multi-awarded Filipino filmmaker Brillante Mendoza traipsed through the crossroads of Europe and Asia, from Moscow — where he headed a panel of jurors at a filmfest — to another film fest in Turkey, to receive accolades as an accomplished filmmaker at the International Bosphorus Filmfest (IBFF), otherwise known as the Istanbul Ulurararasi Bogazici Festival.

In its website, the organizers wrote that the purpose of the IBFF, to be held by the Bogazici Cinema Association, is to contribute to the development of motion pictures that have ethical, aesthetical and technological integrity in Turkey and in the world; to support young producers and directors materially and morally in producing new movies — to keep the idea of promise of the country's cinema with an identity or the agenda — and to perform the necessary activities to that end, as well as to promote Turkish cinema both locally and internationally.

Moreover, the Ahmet Ulakay grand prize of £25,000 plus a golden dolphin trophy was given to the Best Short Film (maximum of 20 minutes long) in the festival. The award winning directors were all obliged to attend the ceremony. An award earned (by a nominee) was not given to those who did not participate in the ceremony, even if they win a category.

Prior to these, among Mendoza's many achievements was winning the Best Director at the Cannes Film Festival of 2009 for his film "Kinatay," outpacing frontrunner Quentin Tarantino who helmed "Inglorious Basterds." And in receiving the Prize of the Ecumenical Jury in the 2015 edition of the Cannes Film Festival for his acclaimed film project, "Taklub." He was also the director and producer who won the most awards at the 2019 edition of the annual Metro Manila Film Festival for his entry "Mindanao," which starred Judy Ann Santos and Allen Dizon, who both won the top acting honors.