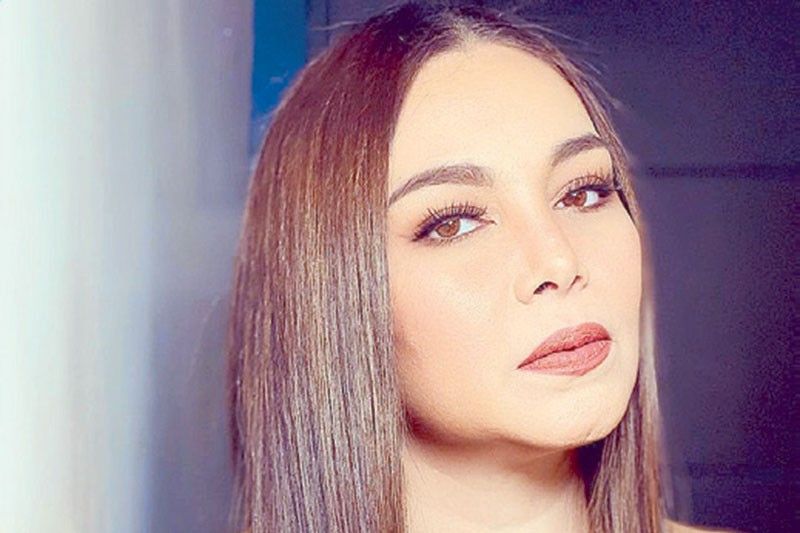 K Brosas expressed sadness over the turnout of events concerning her dream house and the fact that she has to learn some lessons the hard way due to her “overly trusting” nature.

It was last Friday when the singer-comedienne took to Instagram how her dream house has turned into a nightmare after she entered into an agreement with the contractor some two years ago.

The same post also stated that K has already filed a legal complaint when the contractor “completely abandoned” her after she released P7 million for the house to be built on the lot she owned in Quezon City.

K begged off from naming the contractor during last Sunday’s virtual media call due to some legalities yet she shared how the seemingly construction fraud left her frustrated, sad and in so much pain. “Hindi ko basta kinuha lang, kakilala ko ito,” said K without naming names.

According to K, the project started in 2018 and she was able to pay in full the agreed contract amounting to P7 million after a year.

“I really saved up for the house because I don’t want to have a loan to think about anymore or those (houses) payable in 15 years,” began K in the vernacular. “I only wanted a simple house na ipapamana sa anak ko (Crystal). Originally, that’s four floors with a roof deck that we agreed to in the contract but nothing (came out of it). So, my stress doubled because aside from the fact na ‘di natuloy ‘yung gusto kong bahay, kailangan ko ng ilan milyon uli para matapos s’ya.”

Very little work had been done by the contractor recommended by her kumare, she added. “Only 35 percent and when I checked, talagang napabayaan, inabandona.”

The next step K did is get a new contractor to assess the structure. “When I saw it after the (height of the) pandemic, talagang nanlumo ako, tapos deteriorating na s’ya sobra at yung mga materyales na bayad ko na rin di natupad. Ang ending naka-tengga s’ya ngayon because I’m now saving up for it again.”

Prior to her filing a complaint, K stressed that she had no intention of creating any problems with the contractor. She felt that relying on their promises would maintain a peaceful and happy project.

“It lasted a year of making requests; nakikiusap ako, umiiyak na sana kung di kayang tapusin at least return the money yet nothing but promises. Believe me, I’ve heard all kinds of reasons and promises. (Contractor), ni-refer ng kumare ko but it wasn’t her fault. I’ve become friends with them also and we had open communication but nothing happened. I am really left with no choice but to file a complaint.”

She, too, shared that the stressful situation resulted to her having frequent anxiety attacks. “’Yung stress ko grabe and my friends knew why because whenever they ask me kamusta na ‘yung bahay, parang gusto ko na lang umiyak ng umiyak lagi kasi ano isasagot ko,” said K who, a few years ago, publicly admitted to have been suffering from a chronic anxiety disorder.

Asked what she learned from the experience, K mentioned about her being “too trusting.” “Hindi na ko nadala kumbaga. My friends know that I am too kind but there’s a limitation to everything so I took this step.

“When it comes to money, it is important to have our focus on it whether you’re dealing with your relatives or friends. What happened to me made me realize the importance of having a lawyer. That’s my biggest learning. Now I know that I should check with my lawyers first before entering into any business deals or contracts. Baka kung makikipag-date man ako idaan ko na rin sa lawyers ko (laughs),” quipped K in an attempt to make the mood light.

K also expressed gratitude to lawyers Nico Valderrama, Ramon Hernandez and Franco Cembrano for their support. “They are so focused on my situation.”

She also appreciated the help of her manager and Cornerstone head Erickson Raymundo and how her friends like Pokwang and Pooh never faltered in supporting her as well as her co-hosts in TV5 shows Lunch Out Loud and Sing-Galing.

“I am most thankful to the Lord. He is so good. I have friends and work, so trabaho galore,” said K.