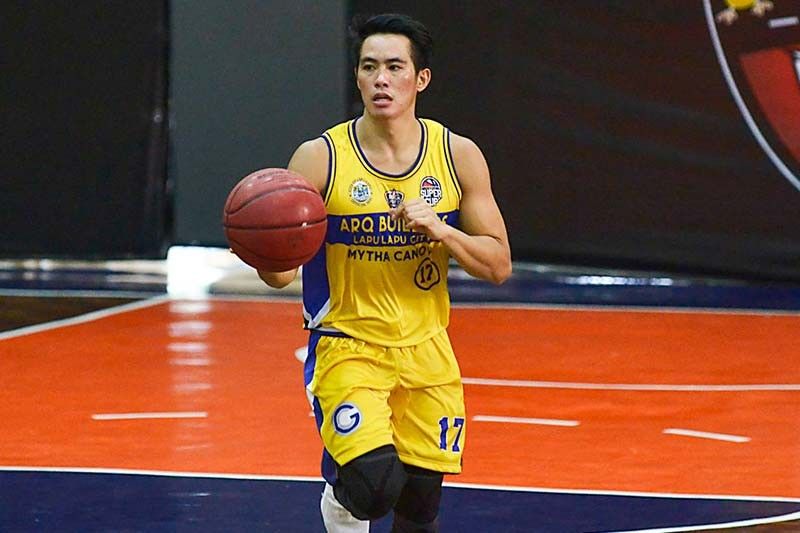 MANILA, Philippines – The brother of suspended ARQ Builders-Lapu-Lapu cager Rendell Senining came to his defense following criticisms on social media amid the controversy hounding the team in the VisMin Super Cup.

The cager's sibling Renzo narrated what his brother was truly like, and branded the allegations against his brother as unfair.

There are only two words I can describe on what kind of person my brother is. Passion and Dedication! Since bata pa siya…

"There are only two words I can describe on what kind of person my brother is: Passion and Dedication. Since bata pa siya, all he ever wanted to do was to play basketball," Renzo wrote on social media.

"It has never been all about money for him… That's why it really pains me to see him in the situation he is now. Diba ang nag game fixing is Team Siquijor Mystic? Don't you think he felt disrespected too?" he added.

Senining, who was slapped with a longer suspension that the rest of the Lapu-Lapu squad, came under fire in the infamous game against the now-banished Siquijor Mystics, where he was seen shooting free throws alternately with his left and right hand in the second quarter.

Senining's clip on the free throw line circulated on social media, drawing the ire of many sports fans and even those from prominent cagers in the PBA like Paul Lee and Kiefer Ravena.

While Renzo accepted his brother's fate as sanctioned by the league, the cager's kin implored for a more compassionate treatment of the situation.

"He (Senining) acknowledged to me na it was an honest mistake… Do you think he deserves this much bashing? Unfair diba?," Renzo wrote.