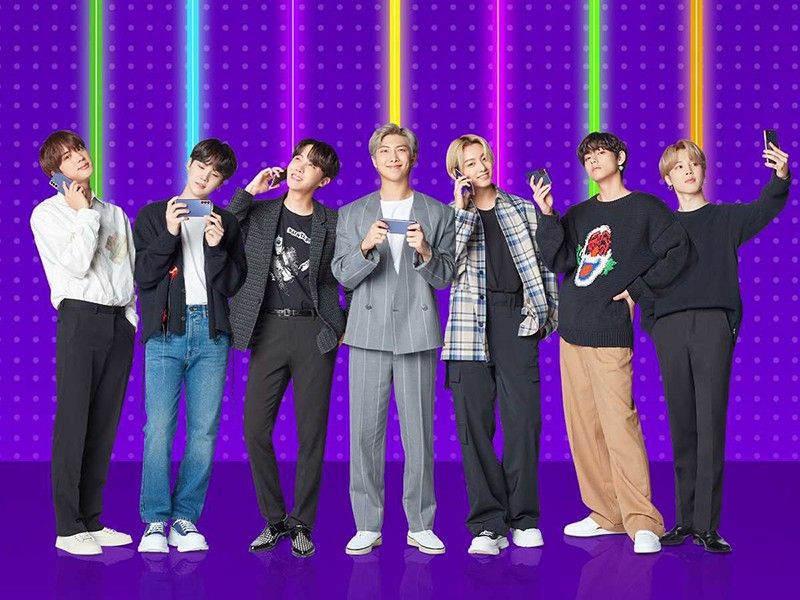 “Without further ado, we are delighted to welcome BTS to our Guinness World Records Hall of Fame,” Guinness said.

Yes, even the weather: 5 things BTS misses about the Philippines

“South Korea’s very own Bangtan Sonyeondan (or Bangtan Boys, which translates as 'Bulletproof Boy Scouts') are widely known by the acronym BTS and need no introduction. Ever since rising to international fame in 2018, these seven dancers, singers and songwriters have jumped from strength to strength,” it added.

According to Guinness, BTS collected 23 Guinness World Records titles across music and social media that include the most streamed group on Spotify, most followed music group on Instagram, most viewers for the premiere of a music video on YouTube, most streamed track on Spotify in the first 24 hours, most viewed YouTube video in 24 hours by a K-pop group, fastest time to reach one million followers on TikTok, most tickets sold for a livestreamed concert and most viewed YouTube music video in 24 hours.

"Despite their young age, Jin, Suga, J-Hope, RM, Jimin, V and Jungkook have left a mark in the present cultural landscape, breaking free from the limitations of their home market and of a language, South Korean, that remains widely unknown to the international public," Guinness said.

Guinness also said that the boyband are fighting for other causez: self-love, self-acceptance and mental health awareness.

“Other than partnering up with UNICEF for their Love Myself campaign against children and teen abuse, the septet has often addressed mental health issues in their lyrics and public speeches. Their positivity and openness towards themes that are often considered taboo kindled even stronger support from their fans – especially via Twitter,” the organization said.

“As for their ability to have fun, amaze and communicate through music and dance moves, as well as their dedication for breaking records… that is certainly what marks BTS as the perfect fit for our Hall of Fame 2022,” it added.