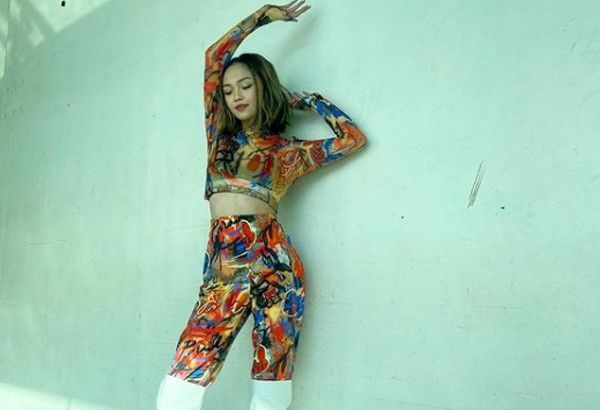 Related Stories
AC Bonifacio bags silver in Blackpink’s ‘How You Like That?’ dance contest
AC Bonifacio reportedly the first Filipino to appear in ‘Riverdale’

"STREAM BUTTER OR ELSE @bts_official_bighit,” she wrote in the caption.

BTS' "Butter" became YouTube's record-holder being the biggest first-day view count of all time. The group broke the previous record set also by them with the song “Dynamite.”

STREAM BUTTER OR ELSE @bts_official_bighit

AC recently appeared on the 5th season of popular US TV show “Riverdale.”

She was featured in a dance battle with the series’ main character, Cheryl Blossom, played by American actress Madelaine Petsch.