Buckling up for Top Gun

Mention “Top Gun,” and you can just hear Steve Stevens' opening chords to the “Top Gun Anthem” playing in your head, especially if you're an '80s kid. After 36 years, the sequel you didn't think you needed to “Top Gun” finally hits the cinemas.

This week, I'll be sharing this space once again with legendary Diabolical bartender Hank Sparrow. I'll be filling you in on how the 1986 film holds up and Hank will share his thoughts coming out of the Philippine premiere of the “Top Gun: Maverick.”

I'll just start with the overall verdict — the 1986 “Top Gun” movie holds up after all this time. Tom Cruise is perfectly cast as fighter pilot Pete “Maverick” Mitchell and credit also goes to late director Tony Scott (brother of the legendary Ridley) who keeps the action and the story going at a great pace and the one-liners flying. 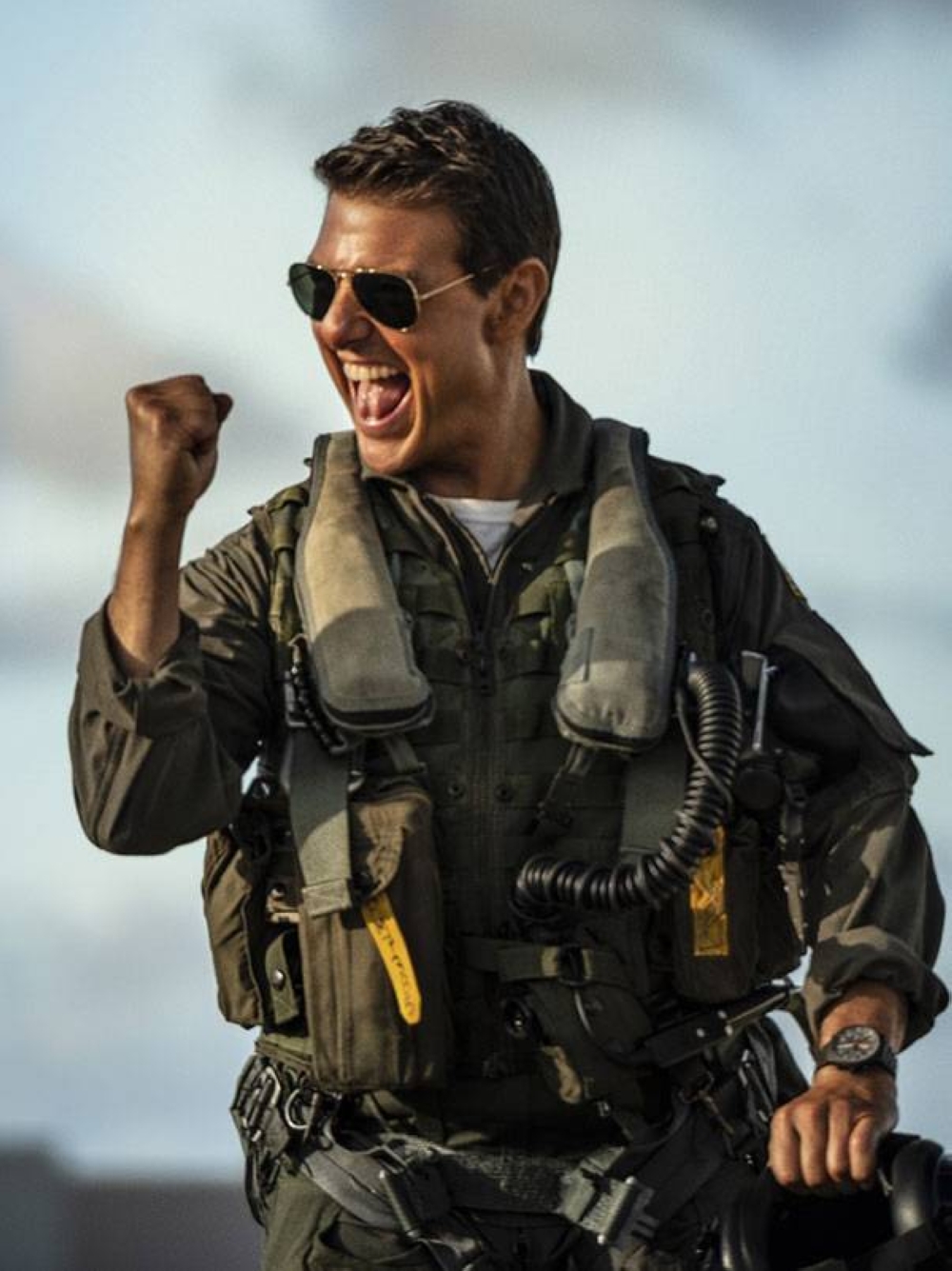 ‘Top Gun’ was the movie that made Tom Cruise’s career really take off.

There's the soundtrack we all kept playing over and over again back in the day with songs like “Highway to the Danger Zone” or “Take My Breath Away.” Then there's the sprayed on, glossy sweat on the faces of Tom Cruise and Val Kilmer (Iceman) as they sit in the middle of a mission briefing in Miramar. While Maverick is the hero, then and now, I remain Team Iceman.

The only thing that was a bit weird in 2022 was the instructor-student relationship between Charlie Blackwood (Kelly McGillis) and Maverick. I would be a bit freaked out if a guy I did not know just decided to serenade me at a bar with about a dozen other guys, talk about coming on strong. No matter how handsome, if he was a complete stranger, I would run to the car and drive off!

Also, there's the matter of Maverick walking into the ladies' room (even if empty) to continue a conversation with Charlie. Nope. Please wait five minutes for me to finish my business and step out.

When I broke my wrist roller skating last November, my best friend since grade school talked to me on the phone and uttered this line from Stinger, “Son, your ego is writing checks your body can't cash.” I reflect on those words almost daily now.

Now I turn you over to Hank who just saw “Top Gun: Maverick” last Friday. It has been his first foray into the cinema since the pandemic.

“Finally, I broke my fast from the cinema, and this movie was beyond worth it. I don't know if other screenings will have it, but our audience had an opening message from Tom Cruise. I know he was speaking to the whole world but somehow, it felt so personalized. Like he was talking specifically to me saying thank you for returning to the movies, thank you for watching this movie.

Despite all the testosterone in Top Gun: Maverick, I almost cried two or three times! There was one homage after another to the original Top Gun. However, there are also new characters, new storylines and new one-liners. And even if you didn't see the first one, you'll still enjoy it.

Tom Cruise is in fantastic shape. He's pushing 60 and I don't know what kind of water he's drinking or what kind of Scientology elixir he's ingesting but he's so fit.”

Top Gun: Maverick' is now open in regular cinemas and at the IMAX.