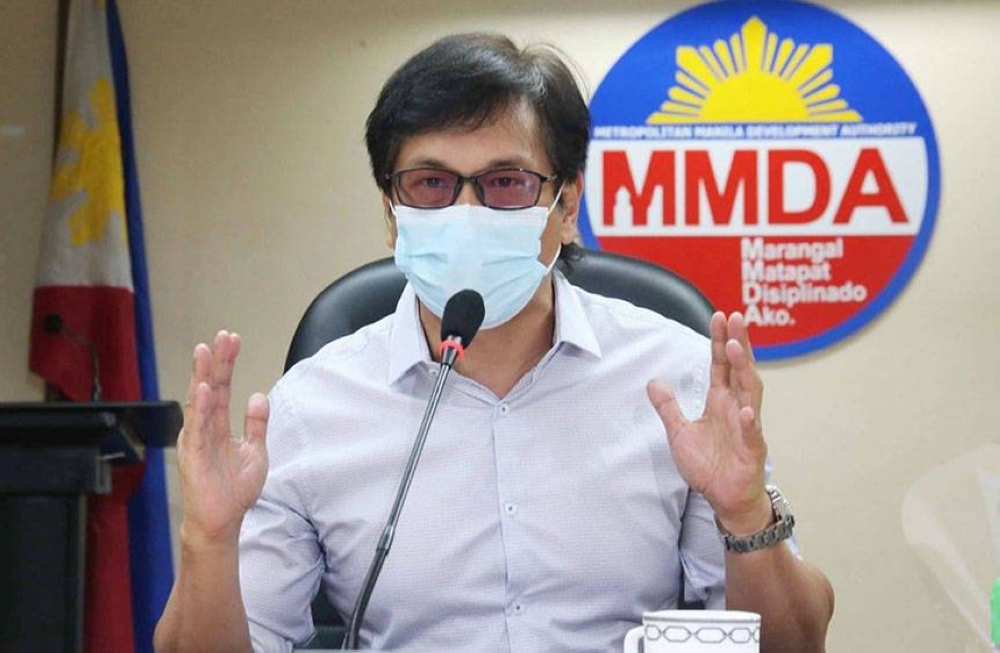 Department of Interior and Local Government Secretary Benhur Abalos, seen her during his time at the Metropolitan Manila Development Authority. PHOTO BY RENE H. DILAN

DESPITE six years of a brutal war against illegal drugs waged by the previous Duterte administration, the menace still exists today. And so it was reassuring to hear the new Marcos administration commit to the campaign and improve its approach.

At a press briefing last week, Secretary Benjamin “Benhur” Abalos Jr. of the Department of the Interior and Local Government said, “The drug war will be pursued relentlessly in accordance with the oath I will be taking and the basis of the Constitution.” He added that he also planned to join some raids, to show his support for law enforcers.

The police are likely to face stiff resistance as they had before. When Rodrigo Duterte won the presidency in 2016, the Philippines was at the cusp of becoming a narco state. Back then, nine out of 10 barangay or villages had been infiltrated by drug syndicates. Even though Mr. Duterte failed to eradicate the illicit drug problem during his term, the war on drugs did make a noticeable dent. But as has been said in this space, what happens after he steps down?

Obviously, large drug busts remain common in news reports these days. And according to data from the Dangerous Drugs Board, 1.67 percent Filipinos between ages 10 and 69 use illegal substances. The Philippine Drug Enforcement Agency (PDEA) said 36.6 percent of the 42,045 villages have yet to be cleared of illegal drug operations. That comes out to 15,388 barangay, which is still a lot but fewer than in 2016.

Worldwide, 5.5 percent of people between 15 and 64 years old have used drugs at least once a year, according to the United Nations Office on Drugs and Crime. It also estimates that drug trafficking is valued at about $32 billion.

For its part, the Philippines is considered as a critical transshipment point, as well as a destination for large shipments of illegal drugs, mostly shabu, or methamphetamine. Also, smuggling remains rampant in the country because of its long coastlines and weak border control.

On the positive side, the Marcos government has announced its plan to continue the campaign against illegal drugs. Those substances not only ruin the youth and derail their lives, as the previous president used to say. Illegal drugs also sap labor productivity, primarily because of lost labor participation, taking time out for treatment, imprisonment and premature death.

The government hopes to mix things up. For starters, Mr. Abalos said there should be more convictions in drug cases. He added that in many instances, courts dismiss cases because of some technicality. He said that simple changes can be done, citing a practice in Mandaluyong City where his wife is the current mayor. The mayor assigned a city hall official to be a designated witness to assist in drug cases, which has contributed to the prosecution of drug dealers there, the secretary explained.

“Aside from the law enforcement aspect, we should get to the root causes of the anti-illegal drugs problem and address all of these things in collaboration with other agencies of the government and stakeholders–—unemployment, education, family and a host of other issues.” Mr. Abalos even suggested that there should be more sports programs and other activities for young Filipinos to make them less accessible to illegal drug peddlers and other criminals. He also said that he was looking at other preventive measures. These new methods should resonate with the critics of the previous government who have been calling for an alternative to hard measures.

To be fair to Mr. Duterte, however, most Filipinos supported his campaign against illegal drugs, even though many were troubled by the vigilante killings. In fact, the former president left office with unusually high approval and job satisfaction ratings.

Those survey numbers still baffle political pundits and journalists, but there may be a simple explanation. Perhaps most people were just exasperated by the drug crimes and incidence of abuse that they became tolerant of extreme measures.

Hopefully, Mr. Abalos and others in the new government can back up their public statements by continuing to press forward. Because clearly, the drug syndicates are still in business.