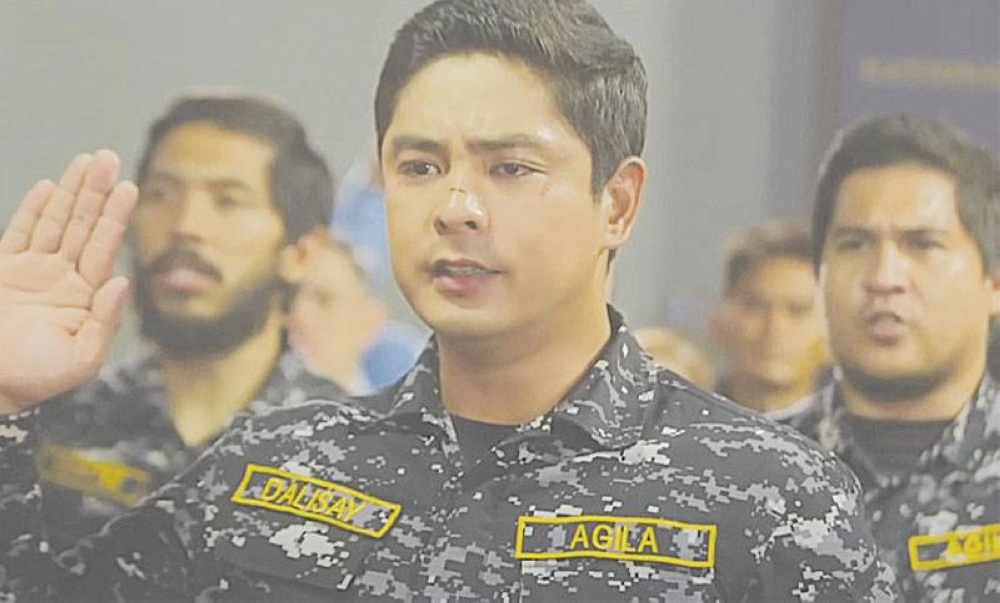 Cardo (Coco Martin) and Task Force Agila's most important and ultimate mission has come. The stakes are higher than ever as they gear up one last time for an all-out war against the most wanted villains in the action-packed last two weeks of “FPJ's Ang Probinsyano: Ang Pambansang Pagtatapos.”

President Oscar (Rowell Santiago) has officially reinstated the entire Task Force Agila. For their final mission, he has assigned them to hunt down and arrest First Lady Lily Hidalgo (Lorna Tolentino) and Renato (John Arcilla), whether dead or alive.

Although Cardo is still grieving over the unjust death of Lolo Delfin, he is hell-bent on getting revenge against his enemies with the goal of restoring peace and order in the country.

However, their task won't be an easy feat as Lily has built an alliance with foreign terrorists who will aid her in sequestering the country. She is also building her own private army with the help of Black Ops, Armando (John Estrada), and Lolita's (Rosanna Roces) terror groups.

Renato, on the hand, has his own evil plans in store after he ramped up his troops by joining forces with Lucio (Raymond Bagatsing), a notorious terrorist.

Will Cardo succeed in their mission and finally get the justice they have longed for? What other plans do Lily and Renato have to seize control over the government?