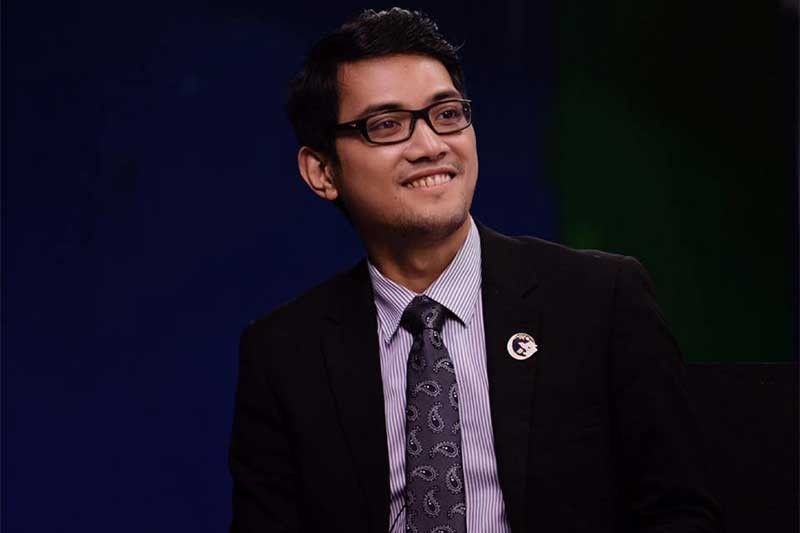 MANILA, Philippines — A veteran shoutcaster has shared his two cents about the impact of the Collegiate Center of Esports (CCE), a campus-based Esports league.

Caisam "Wolf" Nopueto recently went on the record to laud the latest esports venture as a gateway for elite esports athletes to hone their craft even more as they enter colllege.

While gaming was once only considered a pastime, Wolf says CCE can encourage those who want to pursue a legitimate career in esports, no different from college volleyball and basketball players who end up going to the professional leagues.

"Esports has always been based from the grassroots level. When DOTA became big, it started from the grassroots, same goes with MLBB. What CCE can offer is the access and spotlight for aspiring [athletes] since we already have established pros," said Wolf, one of the pioneer casters in the country's Mobile Legends: Bang Bang professional league.

"It's the perfect avenue because we can also encourage the existing collegiate aspirants and the next batch," he added.

While esports has steadily been gaining traction among Filipinos, a legitimate league within the college ranks can help legitimize it even more and gives potential esports athletes a path they can use to pursue esports as a career in the future.

"It also invites the young ones to aim for this," he says.

After seeing rapid development in esports in the country in the past few years, like the establishment of The Nationals, the country's first-ever franchise-based esports professional league, to the CCE, Wolf is optimistic of what the future can hold.

Wolf has alreay began casting for CCE, with the MLBB: 1-on-1 Exhibition Matches held as a prelude to the 5-on-5 Varsity Cup which will feature college hoops stars set in October.

He is joined by Shin Boo Ponferrada and Santie Magcalas as casters in the groundbreaking collegiate league.

After the Varsity Cup in October, the CCE eyes an official regular season with aspiring esports players in the near future.