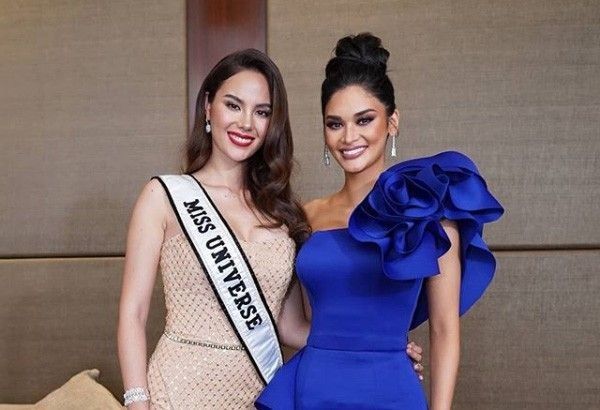 Stay tuned for more updates in the weeks and days leading to the coronation night on December 12. The 70th Miss Universe pageant will be beamed live from Eilat, Israel via A2Z's Kapamilya Channel on December 13 at 7 a.m.