“Be considerate. Be bold. Be fair. Be unique.” Wise business acumen coming from the vibrant and tenacious Cecille Bravo who celebrated her 55th birthday at The Cove at Okada Hotel Manila.

She transported her guests to a tropical state of mind via an indoor Hawaiian party. The aloha fiesta was graced by family, relatives and friends who danced and tiki'd the night away. With her loving husband Pete and children Maricris, Miguel, Jeru and Matthew by her side, guests happily and safely mingled with each other as the alert level was relaxed in Manila. 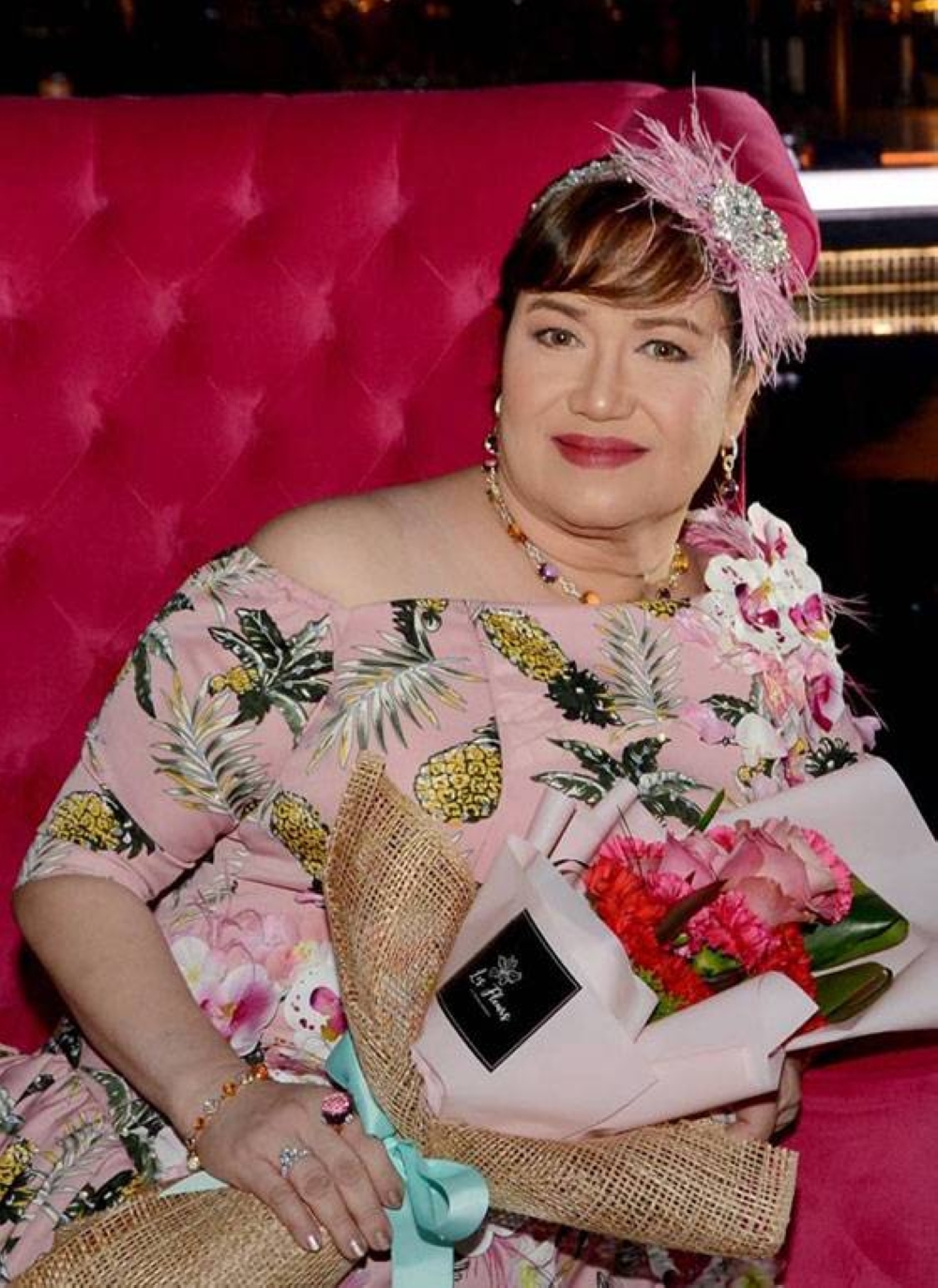 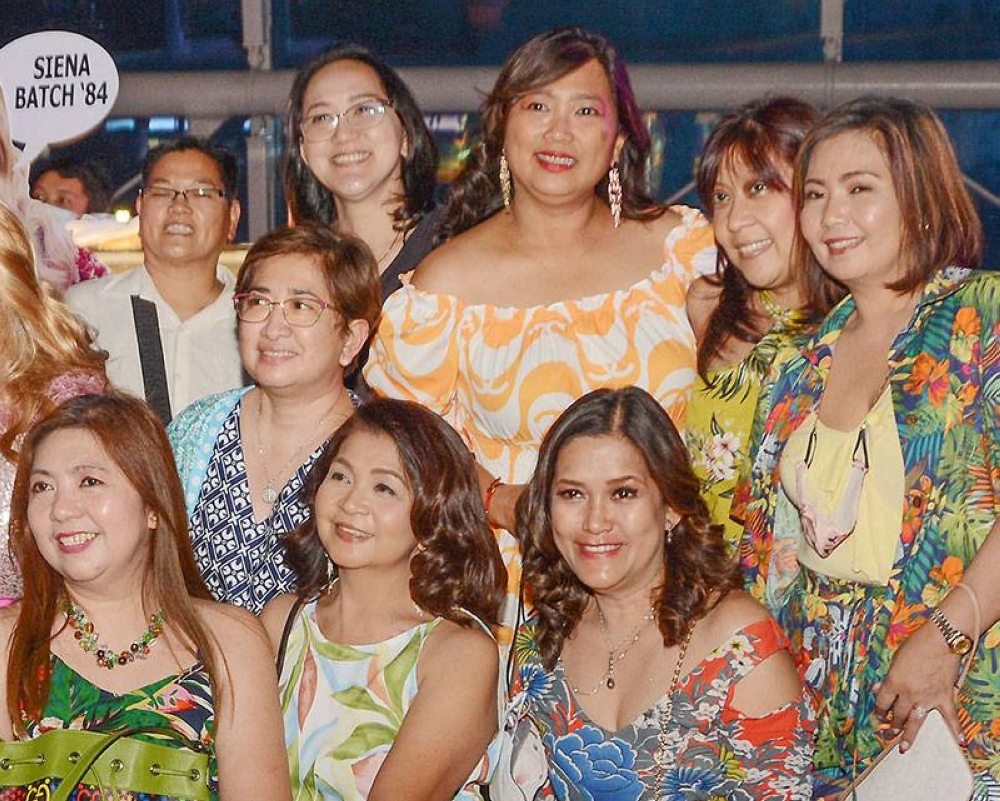 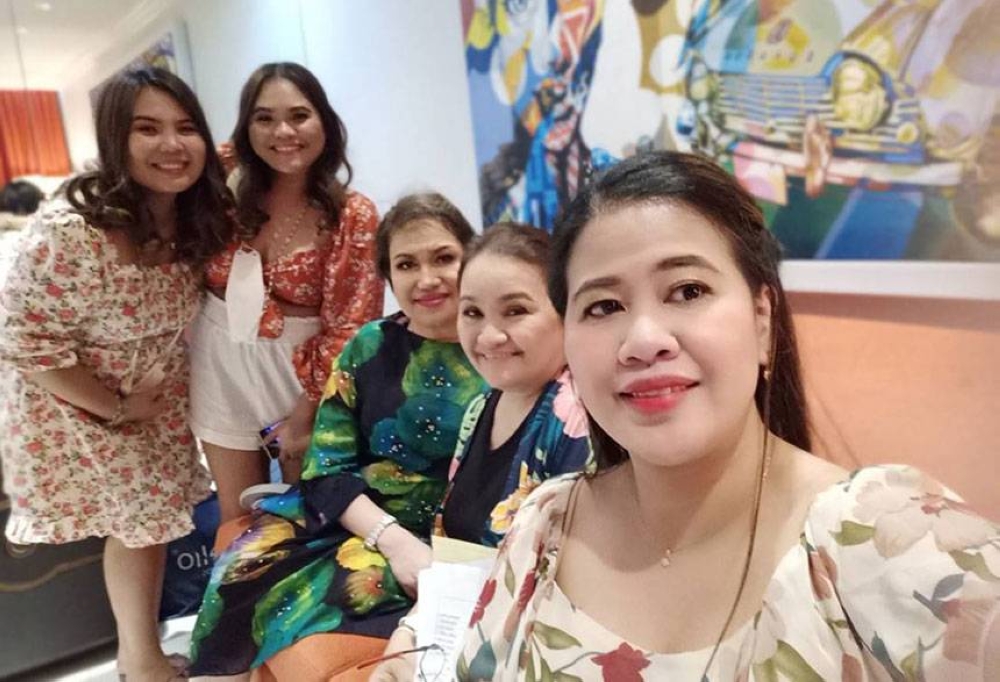 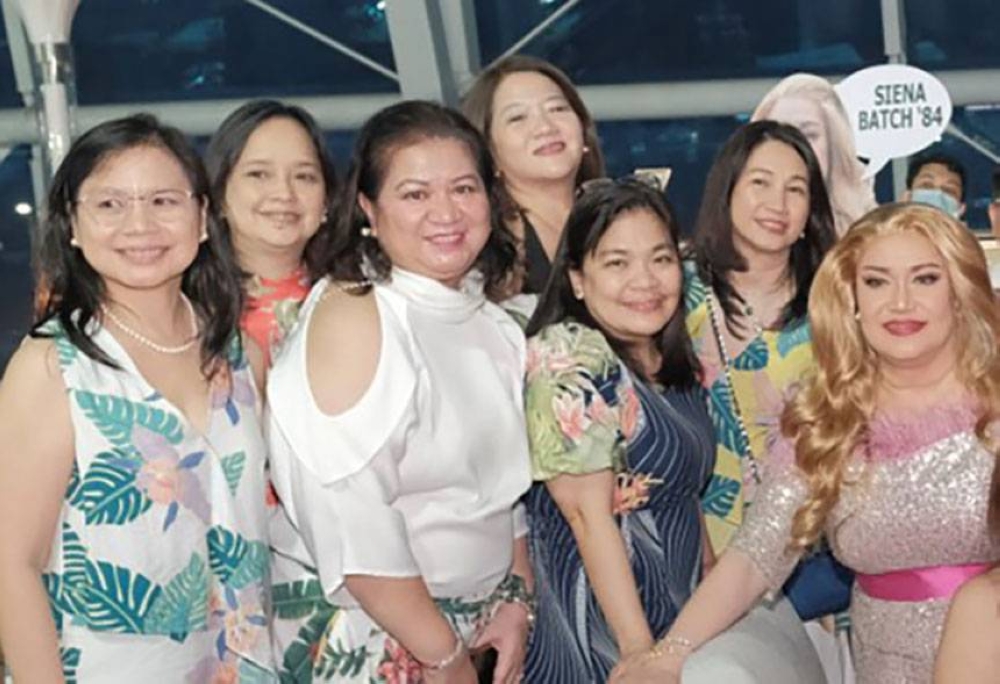 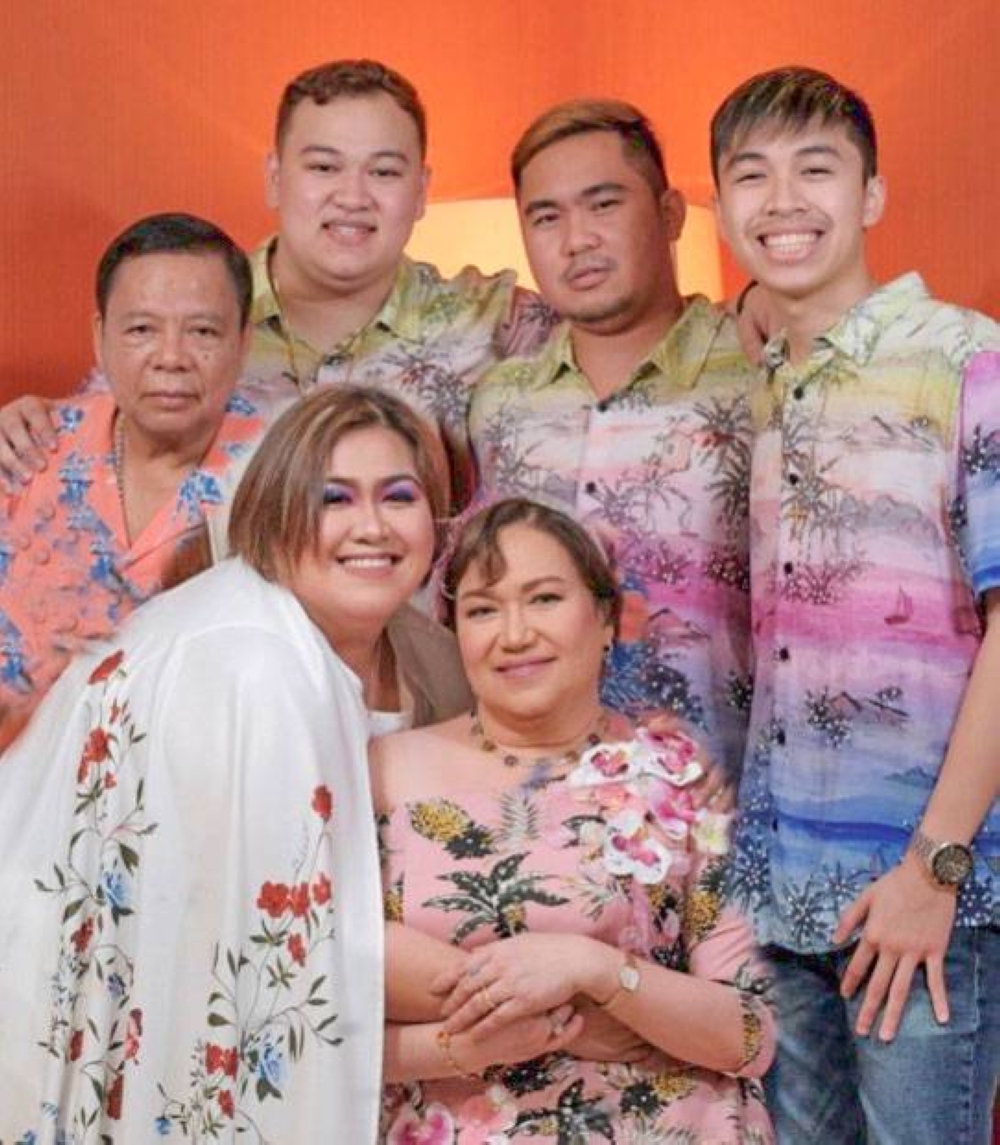 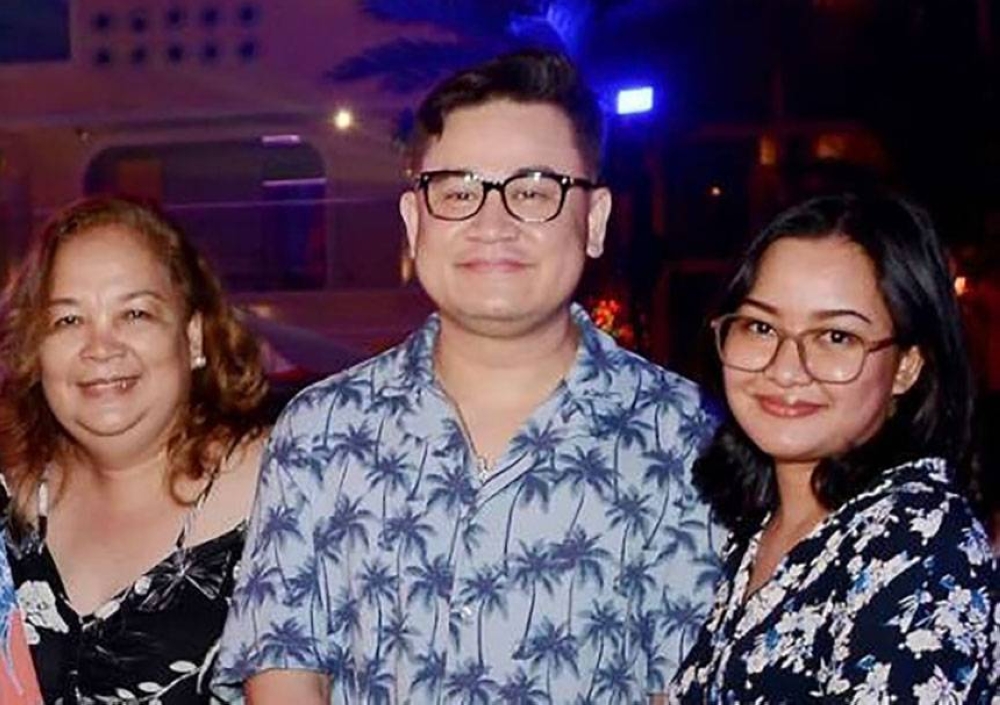 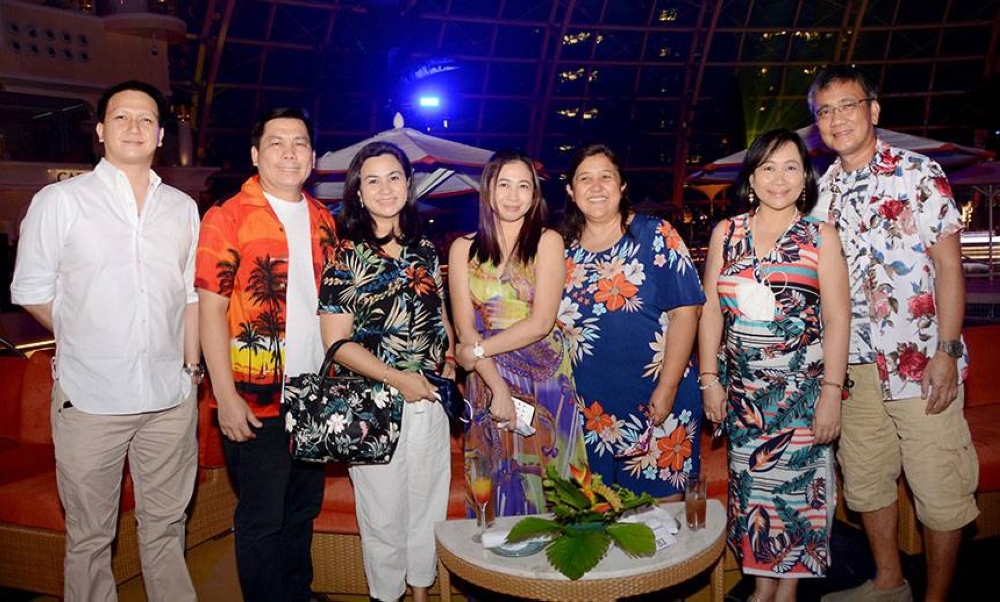 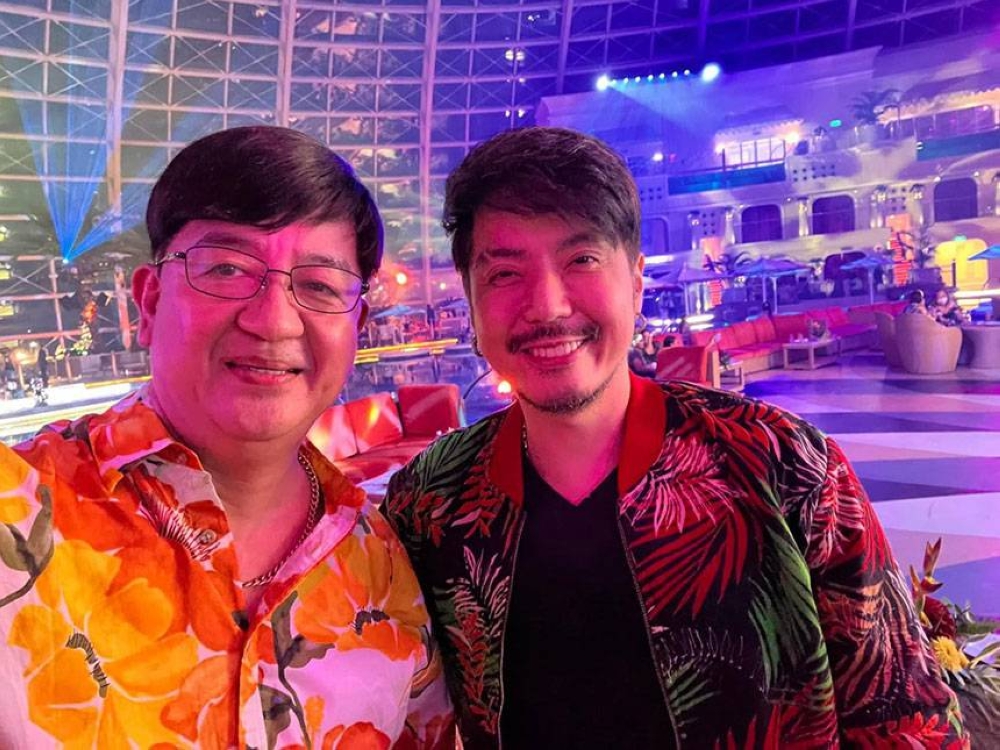 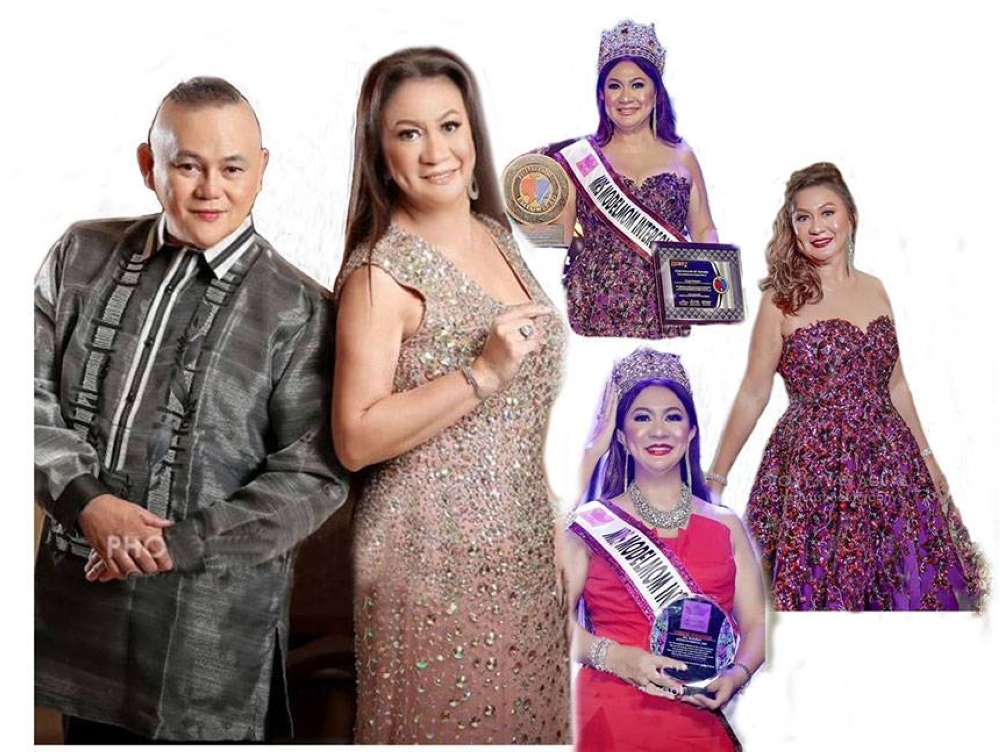 Entrepreneurship was already deeply ingrained in Cecille's psyche at an early age by her enterprising parents. Their spare parts and heavy equipment store in Quiapo became Cecille's learning playground for her big dreams later in life. She became a part of the telecom company, Intele Builders and Development Corporation, after her husband established it in 1986 after the EDSA Revolution. As Vice President for Administration and Finance, she became the soft heart of the company thereby earning her a nickname of “Godmother.” Through her dedication and care, she strives hard to give the best to her stakeholders and especially to her employees. Her philanthropic efforts go beyond the walls of the company as her generous nature has also benefitted those who need help the most.

A woman of faith, Cecille attributes her success to God and her husband's brilliant ingenuity. They are blessed to have gone this far after numerous struggles in their professional life, including the pandemic. They remain humble, simple and inspired amidst their company's recognition and fame.

It is with great excitement that in the midst of this dreadful global pandemic, they find Joy and Hope by presenting In the Philippines, fashion is already part of everyone's lifestyle, everyday routine. It allows us how unique we are and each style has become one of the primary ways in which Filipinos express their individuality and in which they distinguish themselves from other countries.

Philippine Fashion Circle Awards” A Salute to Philippine Fashion” in collaboration with Designer Circle Philippines will pay honor and tribute to the fashion industry style mavens we lost and the new prolific designers who's still making big names both local and global. The fashion event will also focus to step up the ingenuity and talent of all Filipino designers in the local and international fashion arena. The prestigious and the first Fashion Awards event will be held at Okada Manila on May 02, 2022 4pm onwards produced and founded by Ms. Virgie Monton aka Mamou V and Mr. Richard Hiñola.

Please come and be their guest in Support of LuzViMinda Charities.