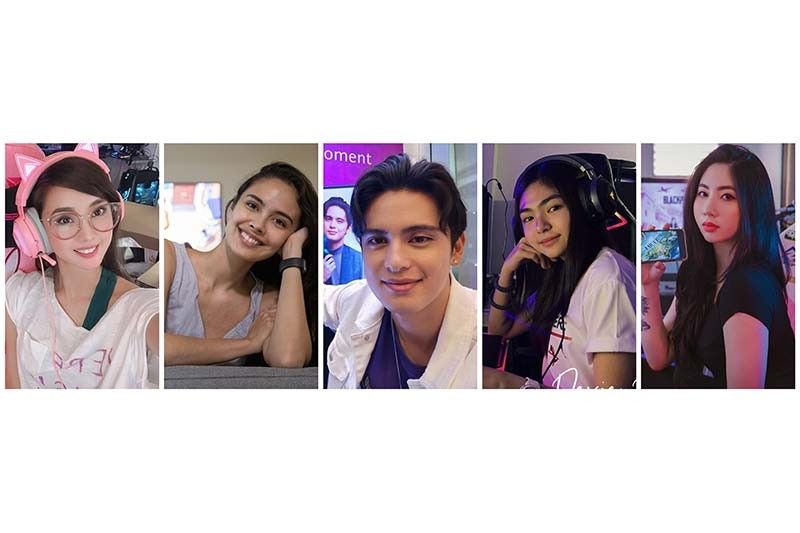 “We definitely aren’t pros in the game,” said Ashley Gosengfiao, who also noted that teams from other countries are also fielding gaming professionals. “But my teammates and I all share a love for the game. We’ve been training together and hopefully, we will fare well in the competition.”

Eight teams of five players each, featuring fan-favorite content creators and personalities from different Southeast Asian countries Cambodia, Indonesia, Malaysia, Myanmar, Philippines, Singapore, Thailand, and Vietnam will compete for a prize pool of $66,500, as well as bragging rights to call themselves the strongest Wild Rift team in the region.

This event is in celebration of Wild Rift’s successful open beta release in Southeast Asia. Forty celebrities and content creators across Southeast Asia will compete in the tournament.