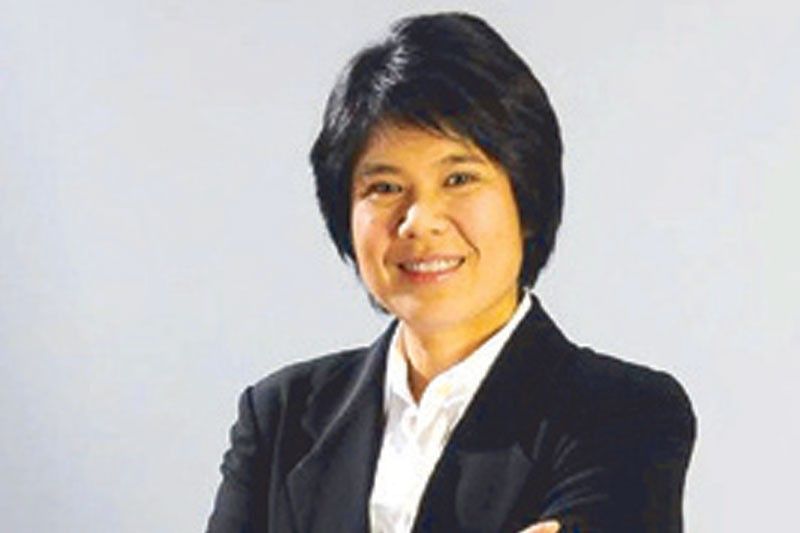 Charie Villa is a household name for those who followed the news from the early ‘90s until 2014, when she retired from ABS-CBN. I have known Charie to be a very hyperactive journalist who is always on the go. And so, when news that she had become a “gentle farmer” reached me, I asked her about the lifestyle change.

Charie shared that in 2016, she lost her brother (whom she shared their parents’ house with) to suicide. That same year, their kasambahay of many years, Marlyn Magdasoc, was also fighting for her life with late-stage breast cancer. Charie took care of her until she passed in 2018. While Charie was caring for Marlyn, her good friend Vangge San Jose Giorgetti witnessed the dark period she was going through. Vangge suggested to Charie that they visit a farm that was for sale. Charie decided to use her retirement funds from ABS-CBN to buy a portion of the land, while Vangge and her husband bought the other half. Charie is now the proud owner of a two-hectare farm in Lipa, Batangas.

Charie remembered a feature she did on cacao farming in Davao with Rico Hizon for BBC way back in 2016. She recalled how the ex-postman and now-successful cacao king Grover Rosit told her that cacao grows only in equatorial countries and the Philippines. He said, “The world loves chocolate and it may soon become extinct! This is an opportunity that the Philippines is not taking advantage of!”

As a veteran journalist with three decades of experience, Charie is all too familiar with the pains, suffering and losses of our farmers. Many of these recipients of land via Cory Aquino’s Comprehensive Agrarian Reform Program (CARP) are selling the land because the farmer-recipients do not have the funds to take care of it. Charie lamented, “With a market filled with Chinese products, how do we Filipinos compete?”

Charie: ‘Feeding my ducks and chickens with azolla which we grow, too.’The farm’s meditation spot and Charie’s one-bedroom barnhouse, which also has a kitchen

It was this drive and curiosity to learn how to run a farm in the Philippines that brought Charie to where she is now. After acquiring the farm, Charie planted a thousand cacao seedlings from Rosit Cacao Farm with the help of some farmers. The cacao plants have not yielded a harvest yet, but they continue to grow. She also uses organic fertilizer because Charie refuses to poison the soil. She is thankful that her farm has many fruit trees like mangoes, guyabano, pomelos, avocados, bananas and coconuts. In fact, they were able to sell some of these during the first lockdown in March 2020. She is also proud that her farm is now her homestead, where what they plant is what they later consume. As for the fruits, a portion of the amount made from sales is given as an incentive to the caretakers. Charie has also made rainwater catchments out of ordinary drums so that when summer comes and water is scarce, there is rainwater available for the plants.

The farm is home to a few animals as well. There’s Lily, a native horse who was rescued from Taal, where she was left for dead. Two months ago, Lily gave birth to a foal who was named Tala because she came like a shooting star. (Charie said no one on the farm knew that Lily was pregnant.) They also have chickens, ducks and dogs, including six Belgian Malinois and a miniature pinscher.

Charie is done with city life. For her, the urban life is for young people who thrive on hustle and bustle. She now prefers the tranquility of the farm, where she can meditate and appreciate His gifts more. Happy and content, she cannot and will not ask for anything more.

To future farmers, Charie had this bit of advice: “Let us temper our wants and desires. We do not need much. We only need what God has already given us to live a beautiful life here on earth. Please plant Philippine native trees, too. The tallest Antipolo tree with curly leaves stands in the middle of my farm and I call him Junny, after my handsome late brother who was tall and curly. Let our drive in life be that of love and everything will fall into place. Life is beautiful.”