CHED suspends scholarship applications for freshmen due to budget issues 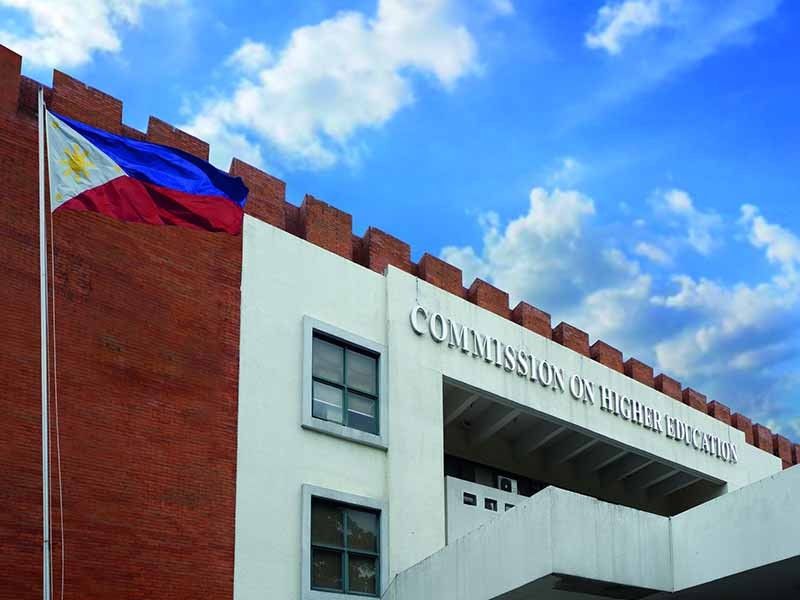 MANILA, Philippines — The Commission on Higher Education (CHED) has suspended scholarship applications for incoming freshmen this school year for lack of money.

The commission last year dismissed as "fake news" worries that there would not be enough money for student assistance in 2022 and stressed that "all existing student financial assistance programs under the Duterte administration are funded" in the National Expenditure Program, or the proposed budget that forms the basis for the General Appropriations bills in Congress.

"Due to the budget inadequacy in the FY (financial year) 2022 budget of CHED for StuFAPs (Student Financial Assistance Programs), CHED will temporarily suspend the application to CHED Scholarship Program for incoming first year college students for Academic Year 2022-2023," the agency's chairman Prospero de Vera said in a memorandum.

The memo, dated February 21, ordered all regional offices to spread the information to curb the spread of fake news and avoid confusion among interested student applicants.

In a memorandum order issued in 2019, CHED said it was opening up its scholarship programs to eligible and deserving Filipino students, including those who are underprivileged, homeless, persons with disability, solo parents and their dependents, senior citizens and indigenous peoples.

Eligible applicants must be Filipino citizens; a high school graduate or a candidate of graduation; must typically have a combined annual gross household income of P400,000 or less; and submit necessary certifications if they belong to special groups.

Over two million students received financial assistance from CHED, according to estimates reported by De Vera on September 2021.

In August 2021, De Vera asked lawmakers to raise the CHED budget after the Department of Budget and Management only included P52.6 billion in the NEP from P62.3 billion it had requested for 2022.

De Vera told a House panel that among the items given less funding than requested was the Universal Access to Quality Tertiary Education Act that covers tuition. The DBM only recommended P46.79 billion for it agains P54.2 billion that CHED asked for.

The General Appropriations Act of 2022 allocated P592.695 billion to the Department of Education while state universities and colleges were given a budget increase of P32.47 billion, bringing the outlay for state schools to P104.18 billion. 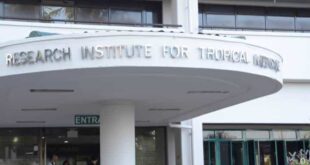 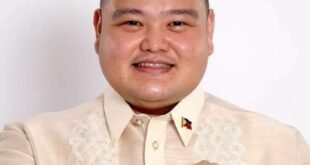