Chery Tiggo crosses over to PVL 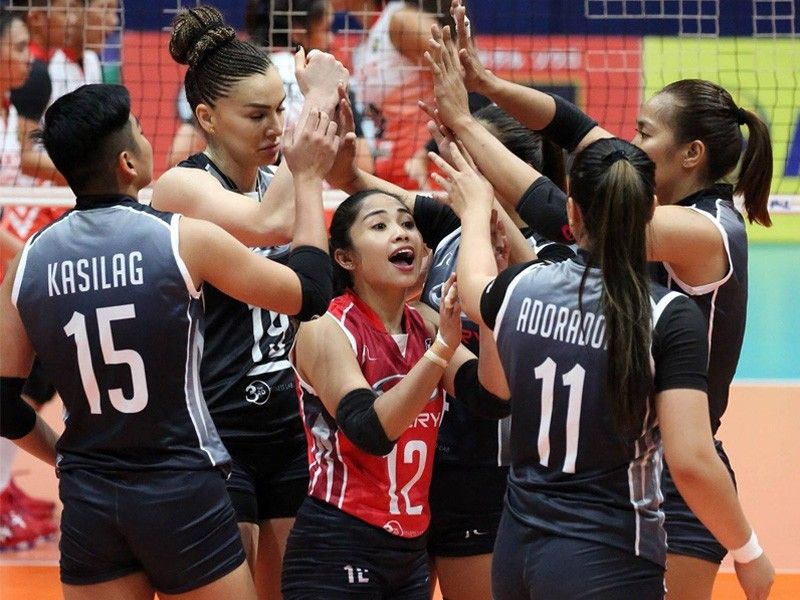 MANILA, Philippines – The Chery Tiggo 7 Pro Crossover has officially transferred to the Premier Volleyball League when the country’s first professional league opens shop on May 8 at the Inspire Sports Academy in Calamba, Laguna.

“I was just told now by Mr. Sytin that Chery Tiggo will transfer to our league,” said PVL president Ricky Palou, referring to the Crossover’s team owner Rommel Sytin.

“Chery Tiggo will make the PVL more exciting,” he added.

It will also mark the PVL homecoming of the Santiago sisters Jaja and Dindina and Laure Siblings EJ and Eya for a team that also boasts of Jasmine Nabor and Aya Adorador.

Chery Tiggo hopes to bring its winning ways from the Philippine Superliga where it won two championships since joining it seven years ago.