For President-elect Bongbong Marcos, the Philippines’ “strongest partner” from among the community of nations is none other than the People’s Republic of China.

The 64-year-old incoming Filipino leader served as guest speaker at the event, which was attended by Chinese officials and members of the Filipino-Chinese community.

Marcos framed his declaration using the Philippines’ attempt to move into the post-Covid-19 pandemic stage, which he would lead upon his assumption of the Palace seat come June 30.

“Come to the day that we can say that…we are beyond the pandemic crisis, we are beyond the economic crisis brought on by the pandemic. We can only do it, certainly, in the Philippines, with our partners. And our strongest partner has always been, in that regard, our close neighbor and our good friend, the People’s Republic of China,” he said, triggering a round of applause.

Outgoing President Duterte made huge strides in fixing Manila-Beijing ties after the two countries’ relations went through a down period during the previous Aquino government. This period was mainly due to the longstanding maritime disputes between the Philippines and China.

In his speech, Marcos focused on how the two nations can move their relationship forward “in the post-pandemic world”.

“As we try to make our way in the post-pandemic world…each country will not be able to thrive, to survive and to thrive by itself. We have developed such a close global community in both in politics, both in diplomacy, also in business. And so that it is not possible any longer for a single country to make its own way and say that they will succeed,” he said.

“I truly believe that it is the partnerships and alliances that we as a country will make with our friends and allies and partners around the world that will keep the stability of our economic recovery.

“And I think that, again, the synergy that will come from that cooperation is what I believe will bring us forward to a bright future,” Marcos said. 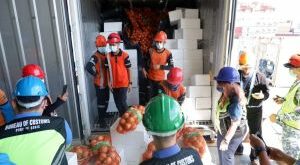 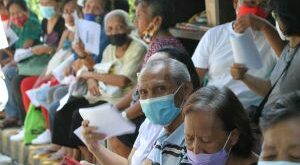 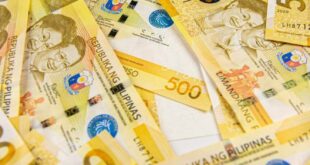 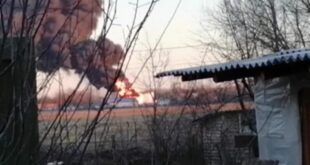