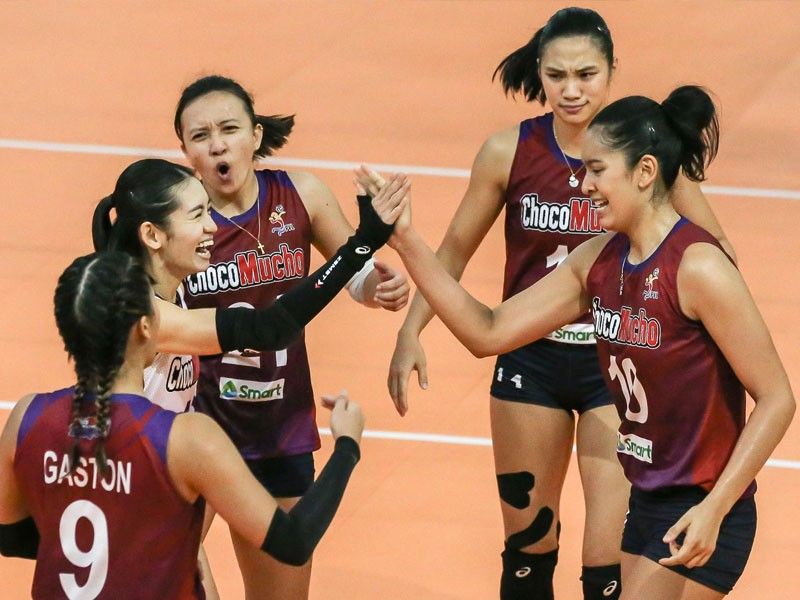 The Flying Titans clawed their way back from a 1-7 deficit in the second set and were dominant most of the game to carve out their second straight win, or just half a game behind the league-leading Creamline Cool Smashers, who are unbeaten in three starts.

“I think this is definitely better than our first game so at least ang trend kahit two games pa lang, umaakyat at hopefully we can sustain it until the end and we could get better,” said Bea de Leon, one of the team leaders who finished with seven points including two blocks.

Crisp-hitting Kat Tolentino paced her squad with 18, 16 of which came on kills, while Deanna Wong kept the team together with her 21 excellent sets while doing her part in defense where she had 13 digs.

And Wong is just happy to be back and playing after being sidelined for two and a half years due to a shin injury and the pandemic.

“I came from injury talaga two and a half years ago, I’m just really grateful that I’m here together with my family as a team,” she added.