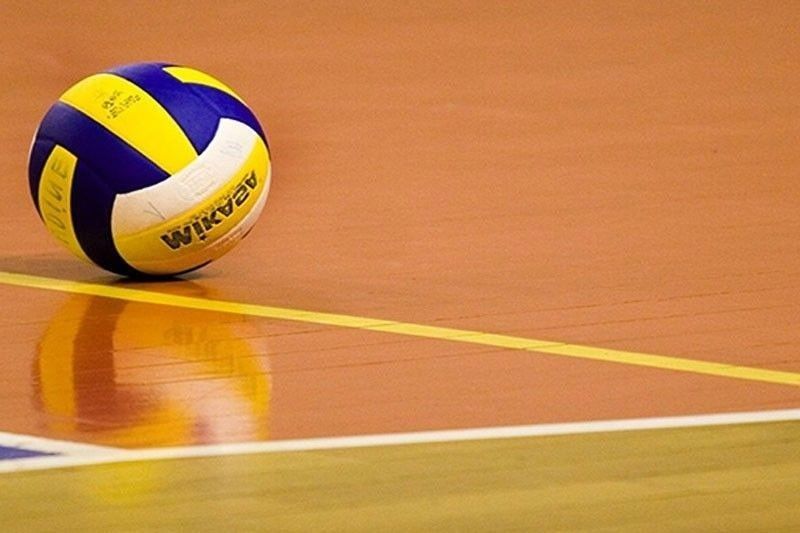 MANILA, Philippines – Nakhon Ratchasima overcame a strong second-set challenge by Choco Mucho and hammered out a 25-11, 28-26, 25-17 victory Friday at the start of the Asian Women’s Club Volleyball Championship at the Terminal 21 competition hall in Korat, Thailand.

After a poor opening-set performance, the Nationals came out strong in the second set with Kalei Mau helping power them to three set points, including the last at 26-25.

But they faltered in the end as the hosts seized the last three points, the set and a 2-0 set lead.

That proved to be a back-breaker for Choco Mucho as Nakhon Ratchasima displayed the same intensity it showed in the first set in dominating the third and clinching the match.

Choco Mucho tackles Kazakhstan’s Zhetyssu at 1:30 p.m. Saturday while the country’s other team, Rebisco, was battling another Kazakh squad, Altay, at press time.

Choco Mucho played minus Majoy Baron and Kianna Dy, who were transferred to Rebisco in the last minute after four of Rebisco’s unnamed players did not clear medical protocols.

It was not yet known if the said four got their clearance at press time.

Share
Previous YouTube Will Be Removing Anti-Vaccine Misinformation on the Platform
Next More Sinovac, Pfizer COVID-19 jabs arrive in Philippines