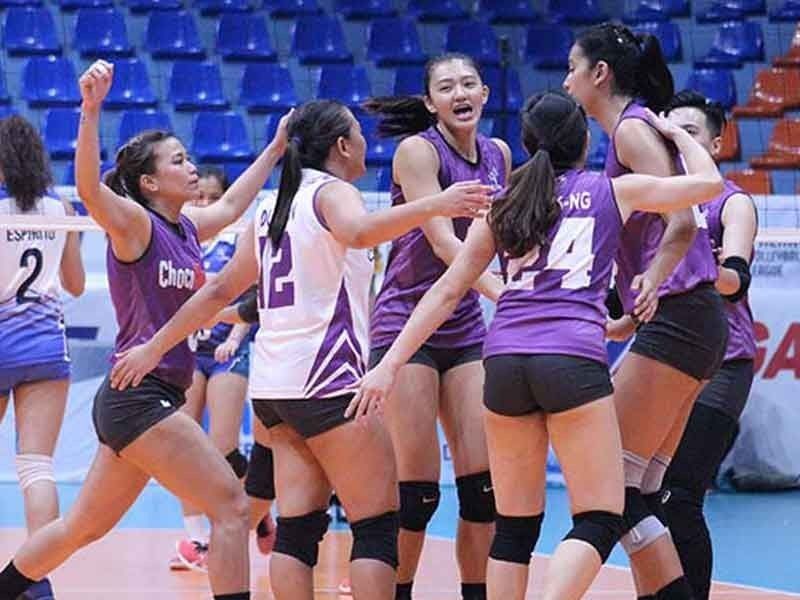 MANILA, Philippines – With Premier Volleyball League teams set to enter their own bubble at the Inspire Academy in Laguna, Choco Mucho Flying Titans coach Oliver Almadro hopes that the mental strengthening training — aside from the individual physical training — of the past 10 months will more than help them in their upcoming campaign.

“We did a lot of mental strength exercises, talks, bonding and sharing to help everyone get through the quarantine,” described Almadro.

“This was designed not only to help everyone through a very difficult time, but also the grind because when the league starts, they will need to be mentally strong to go up against the top teams in the league.”

All the teams in the PVL are slated to enter the bubble come April 5 with the tournament going all the way to May 10.

The Flying Titans — with Katrina Tolentino and Jamie Lavitoria back from Canada and the United States, Denden Lazaro, Deanna Wong, Maddie Madayag, Catelyn Viray, Dancel Dusaran, Shannen Palec, Ariana Angustia, Kim Gequilana, Ponggay Gaston, Bea de Leon and Manilla Santos — like everyone, else did not stop training during the early months of the pandemic.

“We had time, lots of time to work on the mental and emotional aspect of both the game and life,” added Almadro. “In addition to the usual online training, we had talks with motivational speakers. The girls had their own activities such as fund-raisers. Everyone had their own me-time and activities to keep them busy. I think many of them learned new things during this time such as cooking. These things help build confidence.”

“We are all right with the familiarity and the family feel of the team,” said Choco Mucho’s coach of what he hopes they can fast-track. “We now need to get back on the court and let the game come back; the feel of playing with and feeding off one another return.”

While the Flying Titans have a distinct Ateneo Lady Eagles feel with eight players having donned the blue and white; some who played for Almadro, he says that having other players from UST and La Salle and possibly other schools makes them better.

“This isn’t college volleyball,” pointed out the multi-titled coach. “We are now a professional league and this is good for both the game and the girls. Here it is not about colors, but a team with a family atmosphere that our sponsors in Rebisco have instilled in us.”

Almadro is also looking to beef up his squad with some new additions. “Hopefully, we can close some deals sooner than later. We’re looking at some players, but we’ll see what happens. We hope to do very well when the PVL starts.”

Share
Previous Why a Trump supporter who went to Washington, D.C., rally says she understands the frustration of the rioters
Next Trudeau to shuffle ministers as Navdeep Bains leaves cabinet