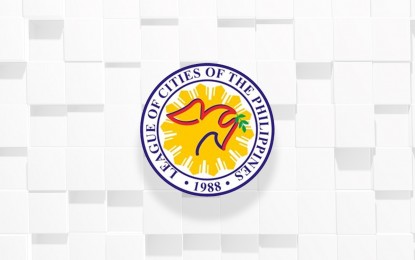 BACOLOD CITY – Officials of the League of Cities of the Philippines (LCP) will meet with vaccine czar Secretary Carlito Galvez and representatives of pharmaceutical companies in January to discuss the supply of coronavirus disease 2019 (Covid-19) vaccines for all 145 cities in the country.

“The Committee is requested to meet as soon as possible to discuss ways to facilitate vaccine availment of cities,” he said in the document, a copy of which was obtained by the Philippine News Agency on Saturday night.

The LCP will hold a dialogue with Galvez on Jan. 12, and will also initiate exploratory talks spearheaded by the LCP Secretariat with Pfizer, AztraZeneca and other qualified manufacturers in the first week of January.

In the memorandum, Leonardia said the city mayors need to strategize efforts to ensure that their own constituents have early access to quality and affordable vaccines.

“(We) need to gather as much information as possible to guide our decisions. Proper coordination with concerned agencies is a must. This is, after all, a top priority for all of us,” he added.

As part of its tasks, the body will coordinate and consult with the Covid-19 National Inter-Agency Task Force for the Management of Emerging Infectious Diseases, Department of Health, Food and Drug Administration, Department of Budget and Management and other related agencies; carry out collective and advantageous vaccine availment by the cities; and undertake other activities related to vaccine procurement.

In a separate memorandum, Leonardia requested the Committee on Vaccine Availment to submit their recommendations to him on or before Jan. 8.