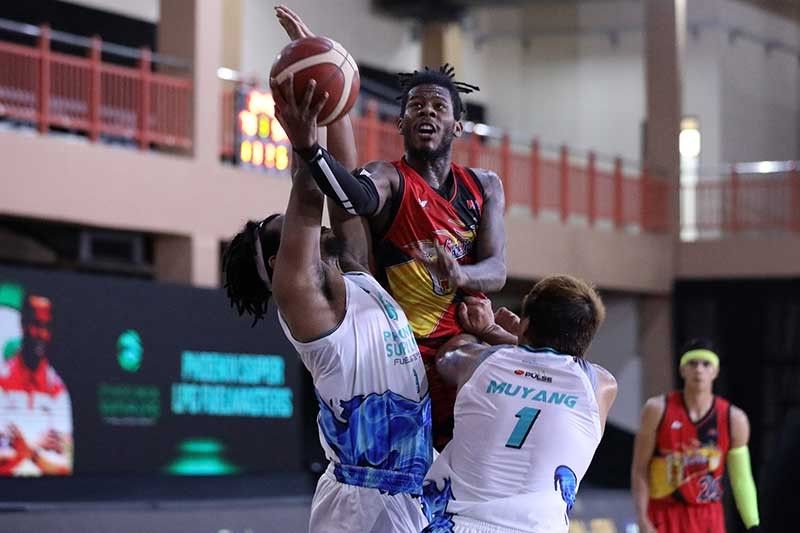 MANILA, Philippines — It has taken him a little longer than expected, but CJ Perez is finally heading to the playoffs for the first time in his PBA career.

With his new squad San Miguel, the 27-year-old will be heading to the postseason after missing out in his first two PBA seasons with the Terrafirma Dyip.

Known for his competitiveness, especially during his time with the LPU Pirates in college, Perez can't wait to amp his game up in the next level.

A blue chip catch for the Beermen, Perez hopes to reward the trust that the Beermen have given him as the season goes by.

Keeping his emotions in check, Perez is working on himself to be the best version of himself when it matters the most.

Perez and the Beermen see their final game in elimination on Sunday against the Magnolia Hotshots.

Share
Previous Why vaccine passports may be an important tool in boosting vaccination rates
Next In northern Quebec, federal candidates are courting the Indigenous vote