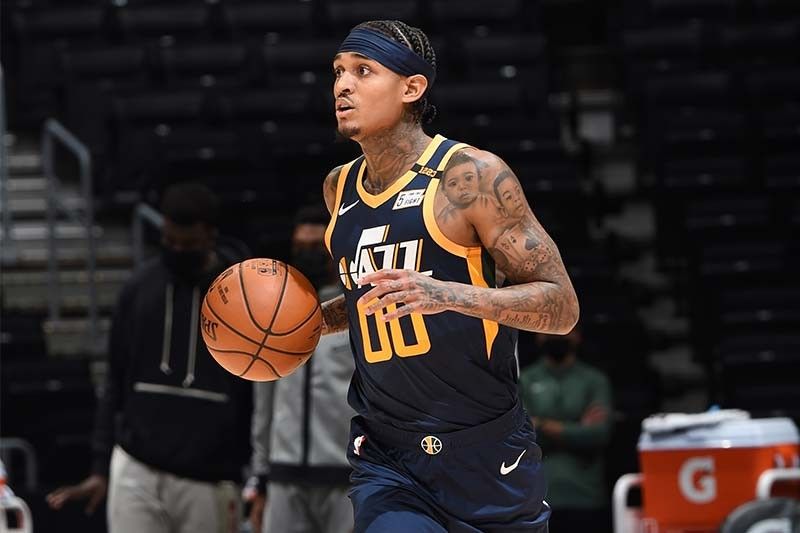 Clarkson, who recently inked a four-year extension with the Jazz, tallied his 20 points in just 19 minutes of action and had three rebounds and an assist to top it all off.

The Jazz have won all four of their preseason assignments.

In the other games, the Houston Rockets topped the San Antonio Spurs, 128-106 with former Detroit Piston center Christian Wood leading the scoring with 27 points, he also had 10 boards.

Eric Gordon chipped in with 23 markers, while James Harden, who is still seeking a trade out of Houston, flirted with the triple-double with 20 points, nine assissts and seven rebounds.

For their part, the Minnesota Timberwolves edged out the Dallas Mavericks, 129-127, in a match that went into overtime.

Luka Doncic paced the Mavs on offense with 20 points of his own in the losing effort.

Meanwhile, the Golden State Warriors avenged their heartbreak defeat at the hands of the Sacramento Kings on Tuesday (Wednesday, Manila) after winning their clash earlier, 113-105.

Two-time MVP Stephen Curry had 29 points, 16 of which were in the third quarter in the Warriors' preseason finale.

Newcomer Kelly Oubre Jr. chipped in with 22 markers of his own.

The Memphis Grizzlies also took a win to improve to 4-0 after beating the Atlanta Hawks, 128-106.

Dillon Brooks was the go-to guy on offense for Memphis with 24 points in the win.