Share
Technology & Science
Coca-Cola Company, PepsiCo and Nestlé are the world's biggest plastic polluters for the third year in a row, according to an audit that relied on volunteers in 55 countries to sort through nearly 350,000 pieces of discarded plastic.

Coca-Cola Company, PepsiCo and Nestlé continue to be the world's biggest plastic polluters, according to data compiled by the global environmental organization Break Free From Plastic.

The group had more than 14,000 volunteers in 55 countries in Asia, Europe and North America collect nearly 350,000 pieces of tossed plastic to trace the source of the waste and published its results Monday as part of a push to reduce single-use plastics.

The audit found that 63 per cent of the plastics examined were clearly marked with a consumer brand name.

Volunteers collected plastic from city streets, parks, forests, beaches, coastal areas and other sites where plastic waste accumulates. Because of the COVID-19 pandemic, about 13 per cent of the items examined came from audits of waste discarded indoors — in homes, offices, schools and elsewhere.

The group also relied on data collected by more than 300 so-called waste pickers. These are people who make a living by salvaging reusable or recyclable materials from landfill or other waste disposal sites.

The brand audits were conducted between Aug. 1 and Sept. 30. Volunteers identified 44 different retail brands in Canada and found the highest number of plastic items they collected came from Costco, followed by PepsiCo, SC Johnson and Walmart.

Break Free From Plastic said the top three companies on the list, well known for the plastic bottles used to package their product, have made the list every year since the group's first brand audit for plastic polluters was conducted in 2018.

The Coca-Cola label was discovered in more countries than the two plastic-polluting firms that were next on the list. All three companies have said they are working to address wasteful packaging — but at least one environmentalist alleges they are instead ramping up their use of plastic.

The group acknowledged the limitations of relying on self-reported data submitted by participants from around the world.

It also said that while it tried to match brands with their parent companies, it's possible that some brand-parent company correlations were missed because the data included "thousands of brands and parent companies from many countries in different languages."

WATCH | Canada recently announced it will ban 6 types of single-use plastics by end of 2021: 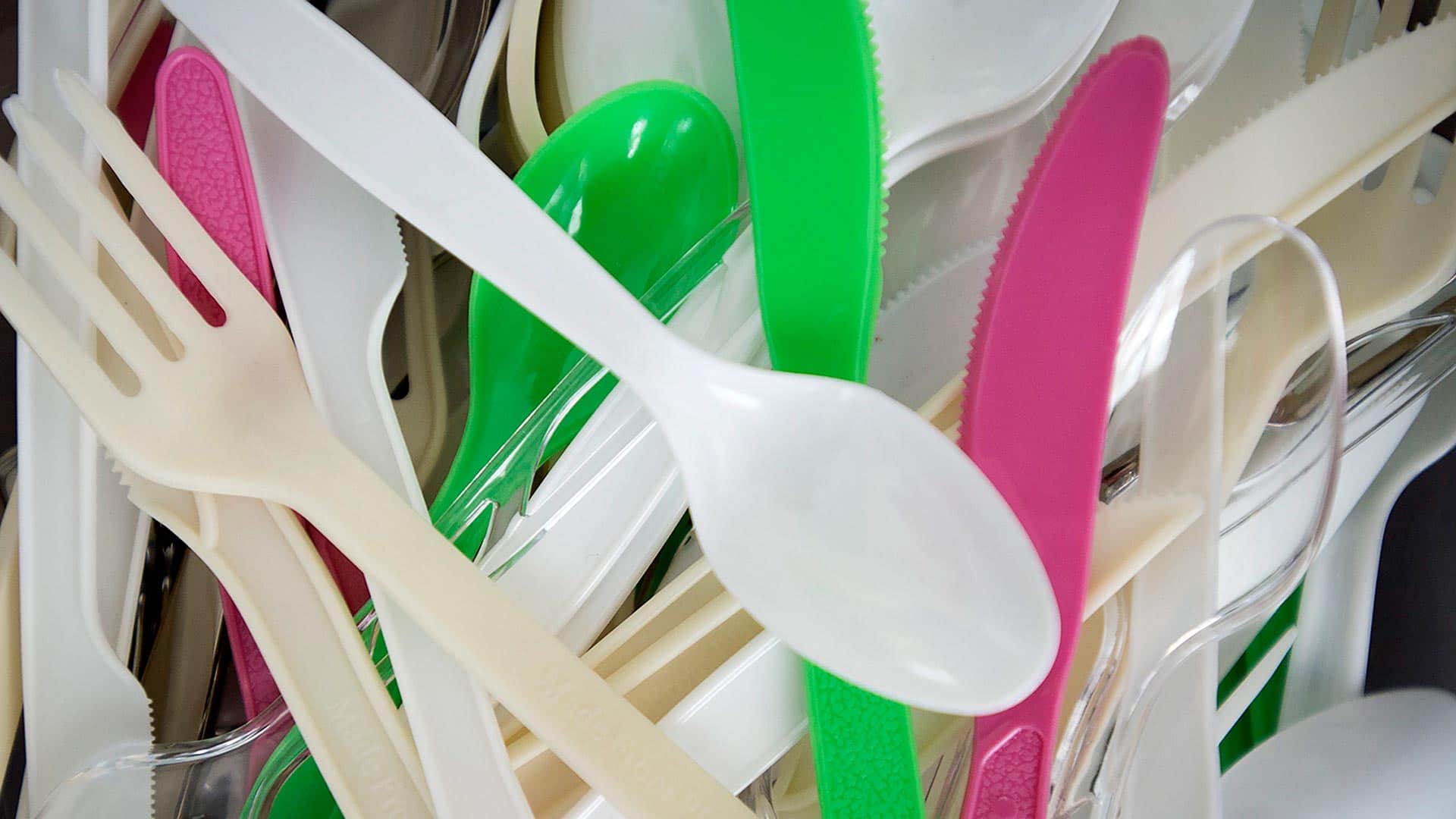 Ottawa unveils single-use plastic ban despite increased use during pandemic

The federal government has unveiled the six single-use plastics that will be banned by the end of 2021 even though Canadians are increasingly using them over fears during the COVID-19 pandemic.2:03

"It's not surprising to see the same big brands on the podium as the world's top plastic polluters for three years in a row," Abigail Aguilar, plastics campaign regional co-ordinator of Greenpeace Southeast Asia, said in a statement.

"These companies claim to be addressing the plastic crisis, yet they continue to invest in false solutions while teaming up with oil companies to produce even more plastic.

"To stop this mess and combat climate change, multinationals like Coca-Cola, PepsiCo and Nestlé must end their addiction to single-use plastic packaging and move away from fossil fuels."

Rounding out the top 10 brands for plastic pollution in the report are:

The most common items collected were plastic bags, followed by cigarette butts and plastic bottles.

"Only nine per cent of all the plastic ever made has been recycled, yet … [producers] continue to hail recycling as the ultimate solution to combating the plastic pollution crisis," Break Free From Plastic said in its report.

"However, most single-use plastic simply can't be recycled or it's just not economical to do so, especially when the cost of virgin plastic is very low."

According to a report by the Changing Markets Foundation released in September, the Coca-Cola Company produces 2.9 million tonnes of plastic packaging a year, the largest volume of any company.

Coca-Cola has promised to make its products with 50 per cent of recycled material by 2030. PepsiCo has said it will aim to reduce by 35 per cent its use of virgin (unrecycled) plastic content by 2025. Nestlé has said it's moving toward a goal of having all reusable or recyclable packaging in the next five years.

The companies named as the seven top polluters of plastic have joined The New Plastics Economy Global Commitment, an initiative to change the plastic system with the end goal of having all plastic packaging reusable, recyclable or compostable by 2025.

However, according to a report released last month by the Ellen MacArthur Foundation, which is working on the initiative along with the UN Environment Program, the signatories have reduced their use of virgin plastic by only 0.1 per cent from 2018 to 2019.