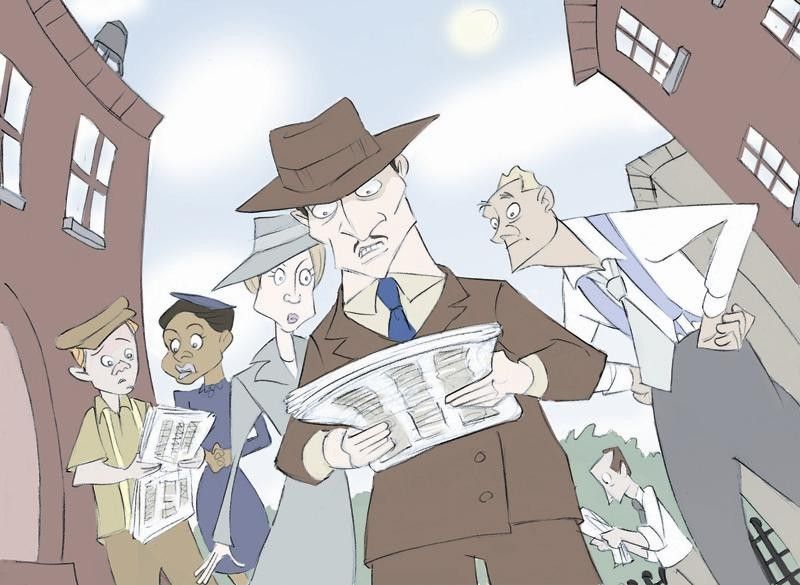 Earlier this year, the Philippines Supreme Court took a bold step to protect the press by recognizing that "the constitutionality of criminalizing libel is doubtful." Overturning a journalist’s prison sentence for reporting on corruption by a customs official, the Supreme Court found that civil sanctions for defamation are "more consistent with our democratic values" than jail time. This is undoubtedly correct. And at a time when the world is made up of more autocratic states than democratic ones, and more than one-third of the world’s population lives in backsliding democracies, protecting the press is as urgent as ever.

The Supreme Court’s decision demonstrates the crucial role that judges can play in a country which recognizes the rule of law, when the executive branch abandons human rights. It recognized that freedom of the press is "the sharpest weapon in the fight to keep government responsible and efficient," and that without it, "the government’s mistakes would go unnoticed, their abuses unexposed, and their wrongdoings uncorrected." Given the public interest in a strong and independent media, citizens should expect the government to heed the Supreme Court’s call to decriminalize libel, and in doing so protect freedom of the press.

It is not the first time that the author of the judgment, Associate Justice Leonen, has been a strong voice for human rights. And his words echo the call by the United Nations to push for an end to criminal libel because it is a "relic of the colonial past." The UN Human Rights Committee has also demanded that the Philippines reform its criminal libel laws in the Adonis case, after a radio broadcaster from Davao City was sent to prison for four years for reporting on a congressman’s alleged affair. The UN made clear in that case that "imprisonment is never an appropriate penalty" for libel—but the Philippines ignored it.

It is gratifying to note that the trend towards decriminalization of defamation and similar offenses is gaining momentum in most regions. A majority of states within the Council of Europe have either repealed criminal penalties for defamation, allowed them to fall into disuse, or removed the possibility of prison time. The United Kingdom— where criminal defamation laws were developed and later exported in colonial times—finally decriminalized libel just over a decade ago. Liberia, Kenya, Zimbabwe and Lesotho decriminalized libel after the African Court of Human and People’s Rights found that imprisonment for defamation violates human rights. The African Commission has demanded the repeal of all criminal defamation laws across Africa. The Inter-American Court of Human Rights has recently been asked to do the same in a case in which a 3-year prison term and $30 million fine were imposed on Ecuadorian journalists following their reporting on corruption by the President. But though Asian nations such as the Maldives and Sri Lanka have decriminalized libel, this region is lagging behind.

Indeed, colonial-era libel laws—along with sedition and ‘lèse-majesté’ laws that criminalize insulting the government or monarchy—are regularly invoked in Asia to silence criticism. In India, the colonial sedition law used to put Gandhi behind bars is now being deployed by the Modi Government against climate activists, students and journalists: more than 7,000 individuals have been charged with sedition since Modi came to power. A former official in Thailand was recently sentenced to 87 years in prison for reposting videos critical of the monarchy on her Facebook page. And when a Pakistani pop star accused another singer of groping her, she was charged with defamation and now faces up to 3 years' imprisonment for her "crime."

The Philippines has an opportunity to set a more positive precedent, as it has done in the past. It is a founding member of the United Nations and one of the nations that led the drafting of the treat—the International Covenant on Civil and Political Rights—that protects free speech globally. It is one of the oldest democracies in Asia, and was one the few ASEAN countries to sign up to the International Criminal Court (before President Duterte U-turned on this).

And reforming the law should simply be a first step. To address the grave threats faced by journalists, the Philippine authorities must also protect their physical safety and stop filing abusive cases to bankrupt and silence journalists whose reporting exposes government wrongdoing. A brazen example is the consistent persecution of Maria Ressa, founder of Rappler.com, a website that reports the news. Although a number of spurious libel prosecutions against Rappler and Ms. Ressa have now been dismissed, she still faces a barrage of criminal and civil proceedings that expose her to decades behind bars and millions of dollars in penalties. This includes a cyber libel conviction and sentence of up to six years behind bars for a public interest story featured on Rappler’s site about an allegedly corrupt judge facing impeachment. As Ressa fights for her freedom, and the authorities shut down the country’s largest broadcaster—ABS-CBN—for opposing the president, the message to journalists is clear: be quiet, or you’ll be next.

A few years ago, a young Filipino lawyer was brave enough to take a stand against the weaponization of the law to silence the press. Representing Alex Adonis—the Davao journalist imprisoned for reporting on a politician’s affair—before the UN, this lawyer called on the Philippines to reform what he deemed to be "draconian" libel laws that revealed how the government was "insecure and unable to compete in the market place of ideas." In a subsequent opinion piece, the lawyer argued that the Philippines’ cyberlibel law carries ‘a very heavy presumption of unconstitutionality’ and that imposing criminal penalties for libel was ‘an outright defiance of the UN’ ruling that the Philippines had "an obligation to heed."

That young lawyer was none other than Mr. Harry Roque—before he became President Duterte’s spokesperson and decidedly changed his tune. And the publication he chose to publish his op-ed in? Rappler.com.

Amal Clooney is a barrister, visiting professor at Columbia Law School and special adviser to the chair of the High-Level Panel of Legal Experts on Media Freedom. She leads a team of international counsel to Maria Ressa, along with Caoilfhionn Gallagher QC.