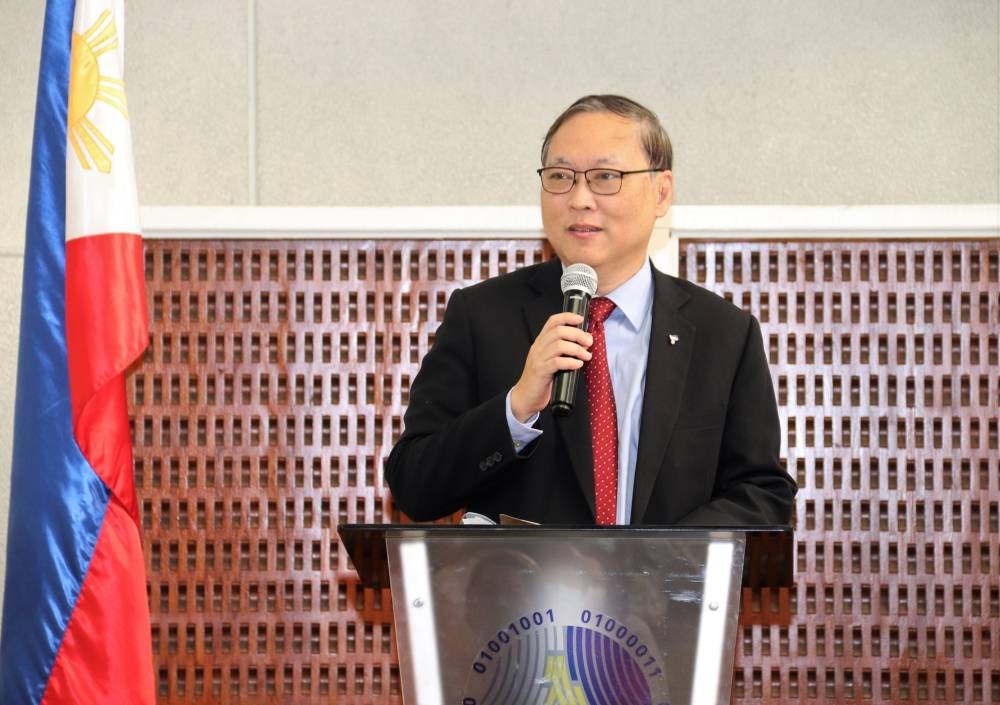 THE government has launched several programs that will “definitely speed up the deployment of better, more reliable and more economical connectivity” in the country, the head of the Department of Information and Communications Technology (DICT) said.

“But I am not happy and not satisfied. We aim to improve it further,” he said.

Under the concept, telecommunications or communication service providers (telcos) will erect towers that they can lease to other telcos.

“So, each tower can now host several telcos instead of one tower per telco,” Uy said.

The concept could bring the Philippines “up to par or even exceed” its neighbor Vietnam in terms of connectivity and internet speed, he said.

To further expand 5G, more towers need to be put up because the frequency requires that the towers be closer to each other, Uy said.

“For 4G you can have towers farther apart, 3G even farther apart. As we go higher, the density of the towers in a certain area has to increase. That is the challenge now,” he said.

In the latest Speedtest Global Index, the Philippines' fixed broadband download speeds still lagged behind Vietnam's, but were well ahead of Asean countries Laos, Brunei, Indonesia, Cambodia and Myanmar.

The country's mobile internet download speeds are just below Vietnam's, according to the index.

Starlink is run by SpaceX and provides satellite internet access to 39 countries.

“Filipinos can start to feel the benefits of this technology in less than 12 months,” Uy said.

He said DICT already had several talks with Starlink officials.

“They are very encouraged because of our foreign direct investment laws. These have actually been liberalized and so they have been incentivized to bring in their business here. In fact, that is one of the reasons why they decided to set up Starlink in the Philippines,” Uy said.

He stressed satellite technology is “not for everyone,” particularly in urban areas where fiber optics had been laid down.

Uy noted that fiber optic technology is still the best in terms of bringing broadband to homes and businesses with its almost unlimited capacity in terms of speed, latency and economies of scale.

However, for the Philippines, which has more than 7,100 islands, satellite technology is more appropriate.

“The benefits of satellite technology will be more apparent in remote areas in the Philippines since in many of those islands fiber optics technology will not be feasible, at least not economically,” Uy said.

“There are very small and sparsely populated islands and laying out those [fiber optic] submarine cables can cost too much for the income that can be generated from those small communities. We really have to use satellite technology in order to effectively provide internet connectivity to these areas,” he added.

Uy said a lot of other foreign technology companies are “waiting, seeing and observing” how these investment laws in the Philippines will play.

“We would be having a mission soon to the US to explain to tech companies what the liberation for investments that the country has are and invite them over to do more investments,” he said.

Last week, Uy said he met with US Ambassador to the Philippines MaryKay Loss Carlson to discuss investment opportunities American businessmen might want to explore in the country.

“She was very optimistic about the increased opportunities for foreigner investment of US companies in the country. She really actually looks forward to even more trade and economic activity between the two countries,” Uy said of Carlson.