Complementarity may be key to classroom backlog

DESPITE their best effort, the authorities seem stumped by the problem of classroom shortage in public schools. When face-to-face classes resumed last month, the Department of Education (DepEd) reported a shortfall of 91,000 classrooms all over the country. Later on, that figure fell to 40,000, partly by scheduling some students to attend classes in the morning and others later in the day. Based on reports, DepEd also divided some classrooms into two classes, and some schools adopted a blended-learning approach.

At a Senate sub-committee hearing on Thursday, Vice President Sara Duterte, who is concurrently Education secretary, acknowledged the seemingly insurmountable problem, saying the issue goes back more than 20 years. She did pledge to give it her best effort, though. 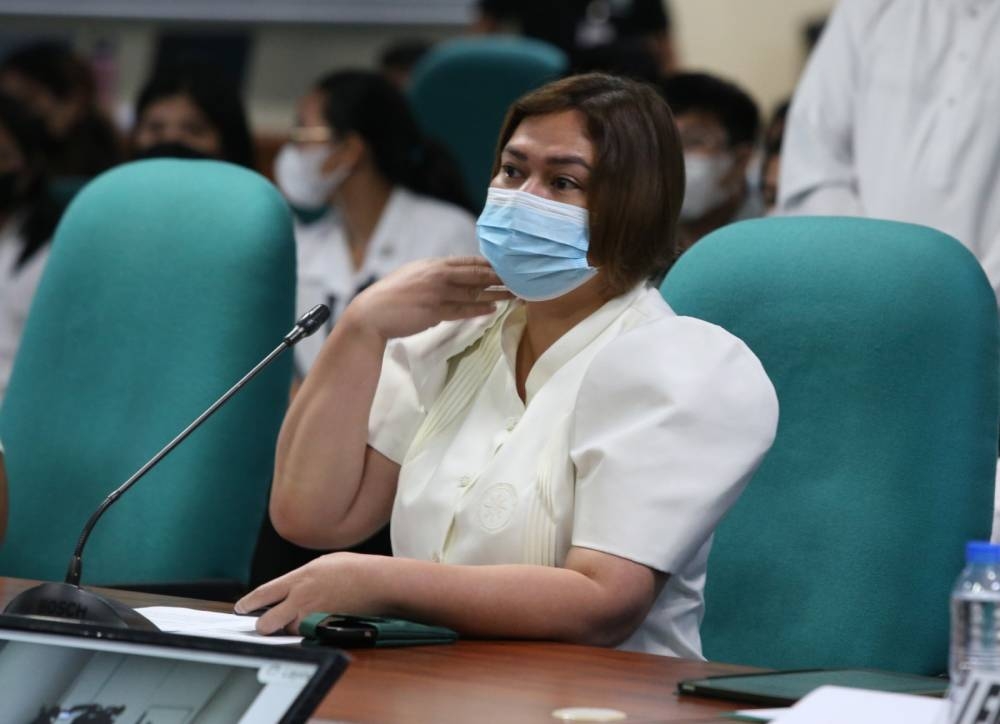 Still, DepEd and Congress seem unsure about the course of action needed to resolve the shortage. In the 2023 proposed budget, only P5.92 billion was allocated for building new classrooms. That amount does not even cover funds for repairs, like those needed after typhoons. To build 91,000 new classrooms, the amount needed would be P227.5 billion. Even if the shortage was cut to 40,000, the amount required would be 20 times more than what is in the 2023 National Expenditure Plan.

Of course, Congress can augment DepEd's funding in the actual budget or in the General Appropriations Act for 2023. But to do that, it will have to get funds from somewhere else in the proposed budget. Some other national priority will have to be sacrificed.

As it is, none of the DepEd attached agencies has any allocation for capital outlay in the proposed budget. Even if Congress managed to scrounge P38 billion more for building new classrooms, only about 15,100 would be built in a year. At that rate, it would take some six years to build 91,000 more.

Even if the government manages to build that many, the average class size will be 40 students per class. That seems less than ideal, relative to the average class size in Singapore and Malaysia, which is a little over 30 students. In Thailand, the average is even lower at 22.9 students per class. The point is, of course, smaller classes tend to elevate the quality of education, something the Philippines needs given the threat of learning poverty that Filipino learners now face.

DepEd, Congress and others in the government should look at complementarity as part of possible solutions to the classroom shortage in public schools. Complementarity is essentially a public-private partnership or PPP that should exist between the private and public educational systems in the Philippines. That partnership is mandated by the 1987 Constitution, but no implementing law or framework has ever been adopted.

Many private schools, which were ravaged by the economic fallout from the lingering Covid-19 pandemic, have the capacity to absorb more students. Private schools have been losing enrollment as more students transfer to public institutions because of their recent financial difficulties. That, of course, adds to the shortage and overcrowding of classrooms in public schools. In fact, some public schools have been renting or seeking to do so from private schools in order to accommodate the influx of learners.

In accordance with complementarity, Congress should allocate more funds for vouchers, which are given to students who can then choose to attend a public or private school. Obviously, that would also help distressed private schools, as well as their teachers whose salaries have fallen behind their counterparts in the public education system.

Hopefully, Congress can also find the resource1s needed to increase the voucher amounts. In most cases, the amount given to a learner is insufficient to cover the tuition in private schools. Still, many of them take in poor students, but at a cost lower than what is needed to ensure high quality.

Even with more vouchers, DepEd should continue building more classrooms, particularly in areas where there are few or no private schools with rooms to spare. The population is still growing at a fast rate, after all. With more funding for vouchers, resolving the shortage problem might seem less like an impossible dream.