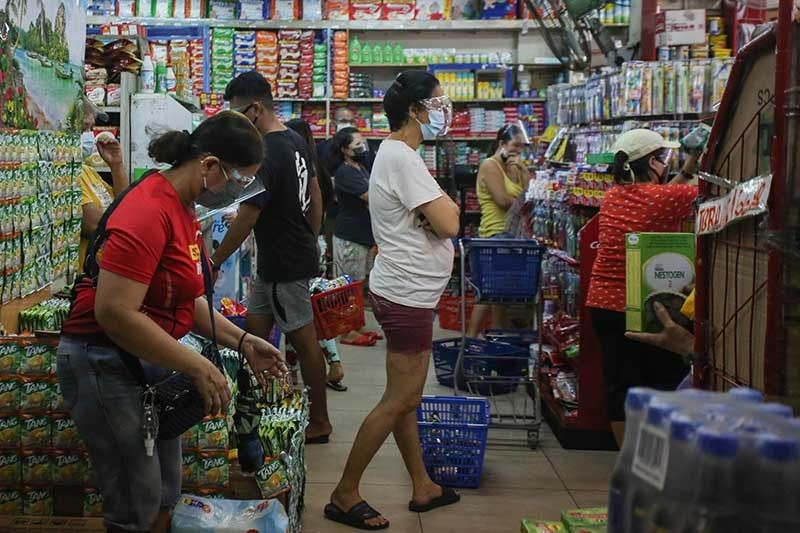 MANILA, Philippines — The machines that conduct whole genome sequencing on samples positive for COVID-19 have been contaminated, delaying the release of updates on the circulating variants in the Philippines, the Department of Health said.

Health Undersecretary Maria Rosario Vergeire said the Philippine Genome Center, which leads the country’s biosurveillance efforts, had informed the department that the machines that detect the presence of more contagious coronavirus variants got contaminated.

“Preventive maintenance is needed [following the contamination] and they’re trying to address the issue,” Vergeire said in a briefing Wednesday.

“The maintenance procedures were completed and now, we are running a new batch of samples because the previous one encountered problems,” she said, adding new sequencing results may be released by Friday or Saturday.

PGC sequences a batch of 750 samples a week. Results of the whole genome sequencing are usually released by weekend.

Decreased compliance with health protocols and the presence of more transmissible variants have been blamed for the record spike that has pushed the country’s caseload to more than 747,000. Of these, 130,245 are active cases.

Meanwhile, the P.3 variant, or the one that was first detected in the Philippines, is a variant under investigation. But it carries two mutations which have shown to increase transmissibility and dodge some antibodies.

But the PGC, in social media posts, debunked the claim that the P.3 variant is “extremely contagious.”

“No published study has yet established the transmissibility of the P.3 variant,” PGC said.

[READ] Debunking of the circulating fake news on the P.3 variant which claims that it is “extremely contagious”

The alarming rise in cases has strained hospital and prompted authorities to place Metro Manila, Bulacan, Rizal, Cavite and Laguna under the strictest lockdown until Easter Sunday, April 4. Officials warned the lockdown could be prolonged for another week.