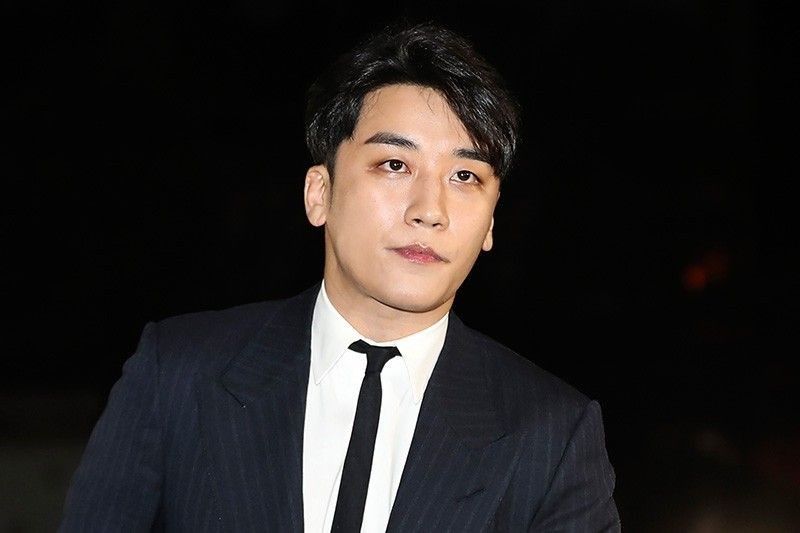 MANILA, Philippines — A former police officer released the "bomb" on April 28 after revealing that he was allegedly "demoted" when he raised questions about the "Burning Sun" controversy.

Korean sites reported that the new SBS show educational variety program "Between You", got the side of the unnamed police officer who told them about the consequence of him asking a question on the death of a police officer.

"Back then I found things just don't add up so I raised questions regarding the initial investigation. But I was soon demoted to handling civil complaints from the investigation unit. I wanted to be reinstated but it wasn't granted," he was quoted as saying in an Allkpop.com article.

The new show looks into different conspiracy theories and features a panel that discusses these stories.

Gangnam detective Lee Yong-jun was found dead in a reservoir two days after receiving an unknown phone call. The detective was working on the Burning Sun scandal in 2019 at the time of his death. After a month of investigation into his death, it was declared case closed with authorities ruling suicide as cause of death.