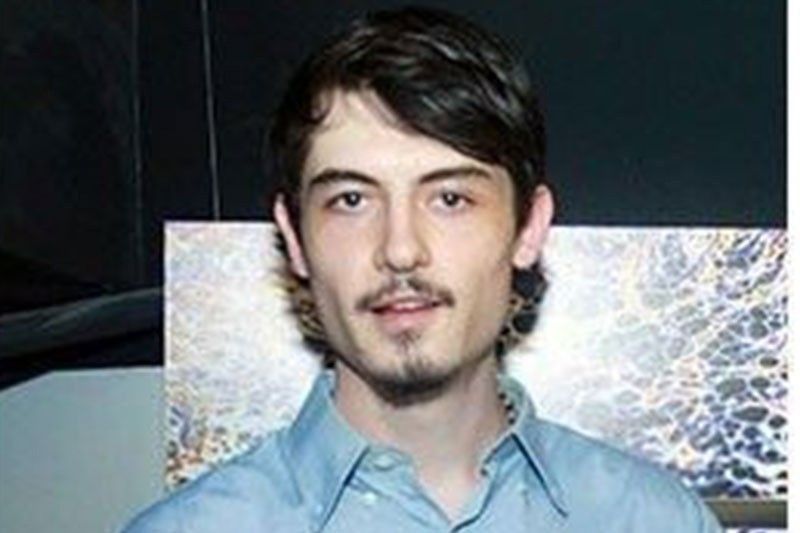 Malcontento told reporters that state prosecutors filed the motion for reconsideration on Thursday, November 25. A hearing has been set on December 3.

“If allowed by the court, the panel will present evidence in support of the motion for reconsideration,” Malcontento added.

A copy of the motion for reconsideration filed by the DOJ has yet to be made public.

The court also ordered the lifting of the precautionary hold departure order against Ongpin.

The judge said it the court was constrained to dismiss the case "for lack of probable cause to issue warrant of arrest against [Ongpin], in view of utter non-compliance of the requirements of Sec. 21 of [Republic Act 9165]."

In the case against Ongpin, authorities who were investigating the death of his companion Bree Jonson allegedly found more than 12 grams of cocaine in the room they shared.

But the court pointed that said the arresting officers did not give justifiable ground for the absence of witnesses and did not exert earnest efforts to reach barangay officers, which were stated in Section 21 of RA 9165.

"The repeated breach of the chain of custody rule here had cast serious uncertainty on the identity and integrity of the corpus delicti [body of the crime]. Verily, invocation of the saving clause is unwarranted," the ruling read.

Ongpin is also a person of interest in the ongoing investigation of Jonson’s death. — Kristine Joy Patag

State prosecutors resolve to indict Julian Ongpin, the last known companion of the late artist Bree Jonson, for possession of dangerous drugs under the Comprehensive Dangerous Drugs Act of 2002.

In a case briefer sent by Justice Undersecretary Emmeline Aglipay-Villar to reporters, the offense is non-bailable.

"The criminal information against Mr. Ongpin will be filed at the Regional Trial Court, San Fernando City, La Union," the cases briefer reads.

Julian Ongpin tells police he forced his way into the bathroom where he found artist Bree Jonson unconscious.

According to a report from ABS-CBN News, Ongpin claims that he broke through the bathroom door, where Jonson supposedly locked herself in.

Security footage released by the police shows Ongpin appeared to have an altercation with Jonson.

The Philippine National says artist Bree Jonson tested positive for drug use based on the result of the test conducted by forensics experts.